Despite Recent Wet Weather, Precipitation In Lake Tahoe Only Half of Normal

March is a wild card that could easily bring the area back to normal.

By this time of year, Tahoe has usually logged 16 inches of winter precipitation. This year’s total is only 11 inches.

While fears remain that the rest of the year will be dry too, the National Weather Service says there’s a fifty-fifty chance that March will be wetter than normal. In five of the last 10 years March precipitation has been above average.

“A three inch difference isn’t that big a statistical difference for Tahoe City when you think that the yearly total is 30 inches, so that is you know what 10 percent of average for an entire year," says Brong.

There is also a phenomenon known as a “Miracle March” when precipitation is double normal. But that has only happened twice in the past 20 years. The last time was 2011. 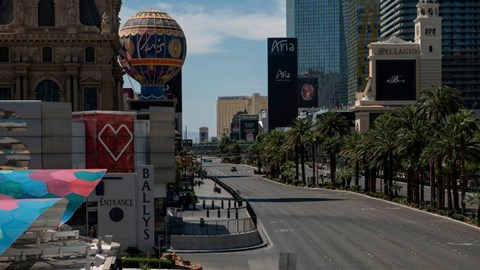 'The Sheer Volume' Is Hard To Capture: Unemployment In Nevada Soars To Historic High