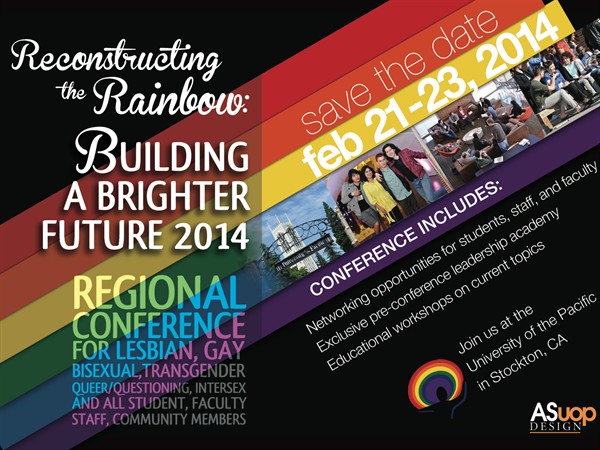 Coronavirus Hospitalizations Continued To Rise in California Over Holiday Weekend