Richard Brown is a counselor at Sacramento’s Mental Health Crisis Respite Center. His client, whom we’ve chosen not to name to protect his privacy, was dropped off at the center the night before. He looks emaciated.

He shifts his hands in and out of his pants pockets. He seems calm, but his words are barely intelligible.

“Being allowed..taking medication, that will make his brain work fast enough to do that," he says.

Brown is sitting across the table from his client. He hears meaning in his client’s words, and responds accordingly.

“So that sounds like that could be kind of a stressor for you," Brown says. "People wanting you to do things that you don’t want to do.”

Listening is just one of the services at the mental health respite center. Program manager Duane Wright says the space is available to anyone who feels the need.

“We’re for people that are having a bad day, not a bad month, I like to say. And when I say a bad day, I mean a bad day like we’ve all had, like you feel like you’re going to lose it, you’re just overwhelmed, and it’s bigger than you.”

Wright says other facilities are equipped to deal with more serious situations--like homelessness or people who are in danger or harming themselves or others. The respite center offers cozy chairs, a kitchen and an office space to help people restore their sense of normalcy.

“We’re absolutely trying to do something different here, and that’s to give someone 23 hours of respite, to kind of get their feet on the ground, reassess their situation and go out the door with renewed hope," says Wright.

The center is meant to provide an alternative to the emergency room.  And that appeals to one mental health patient and advocate.

Leslie Napper has been managing her bipolar disorder and psychotic episodes for fifteen years. And she’s been to those emergency rooms.

“So you’re there in the hall way, you’re most likely in a gown, and you’re waiting to be assessed by a psychiatrist of what have you," she says. "People are walking by, they’re passing you up, you’re not getting any help. I mean it’s frustrating, it’s scary, it’s undignified. So there’s really no other way for the crisis to go but escalate.” 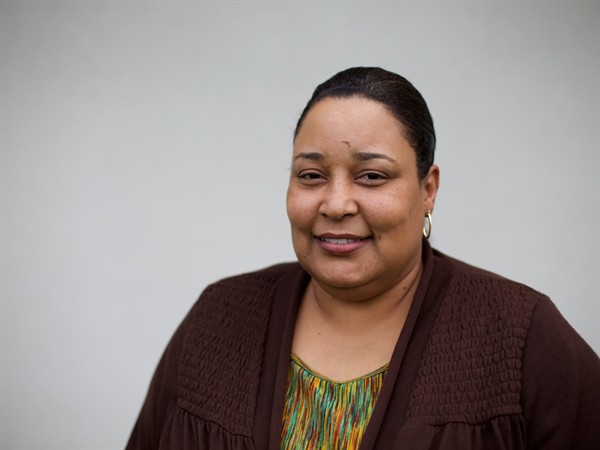 “Those kinds of services aren’t as available in the emergency room," says Kittrell. "So often the alternative for the ER is to just find a hospital bed, which of course is traumatic, for many individuals who are hospitalized, particularly those who are hospitalized for the first time in a psychiatric emergency. But it is also the most costly of services.”

Kittrell says psychiatric hospitalizations went up by hundreds when the county center closed. A new county facility has opened, but its capacity is limited. Kittrell says the respite center is part of an expanding range of public services for people in a mental health crisis.

“There were a lot of people perhaps going to hospital beds -- psychiatric hospital beds -- that might not have needed it with the right supports. So now that we are getting through the economic crisis and we’re really coming together in an extraordinary way with the emergency rooms, with our community based providers, coming up with alternatives.”

The new mental health crisis respite center may not offer hospital beds, but it does provide a safe landing for people to find a way back to their own beds. 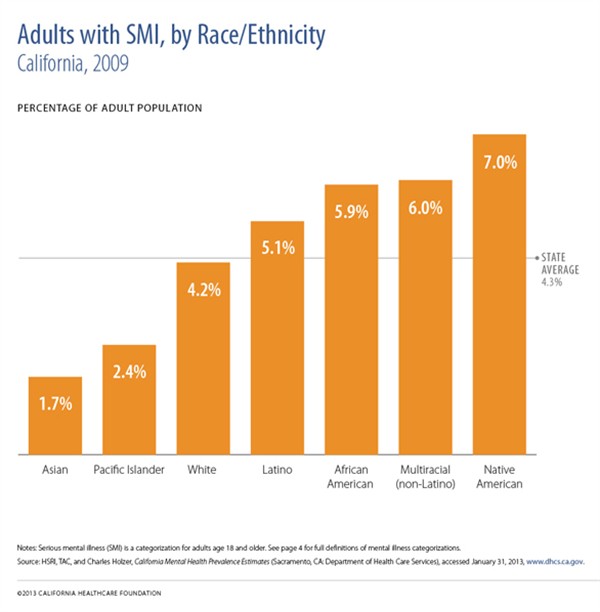