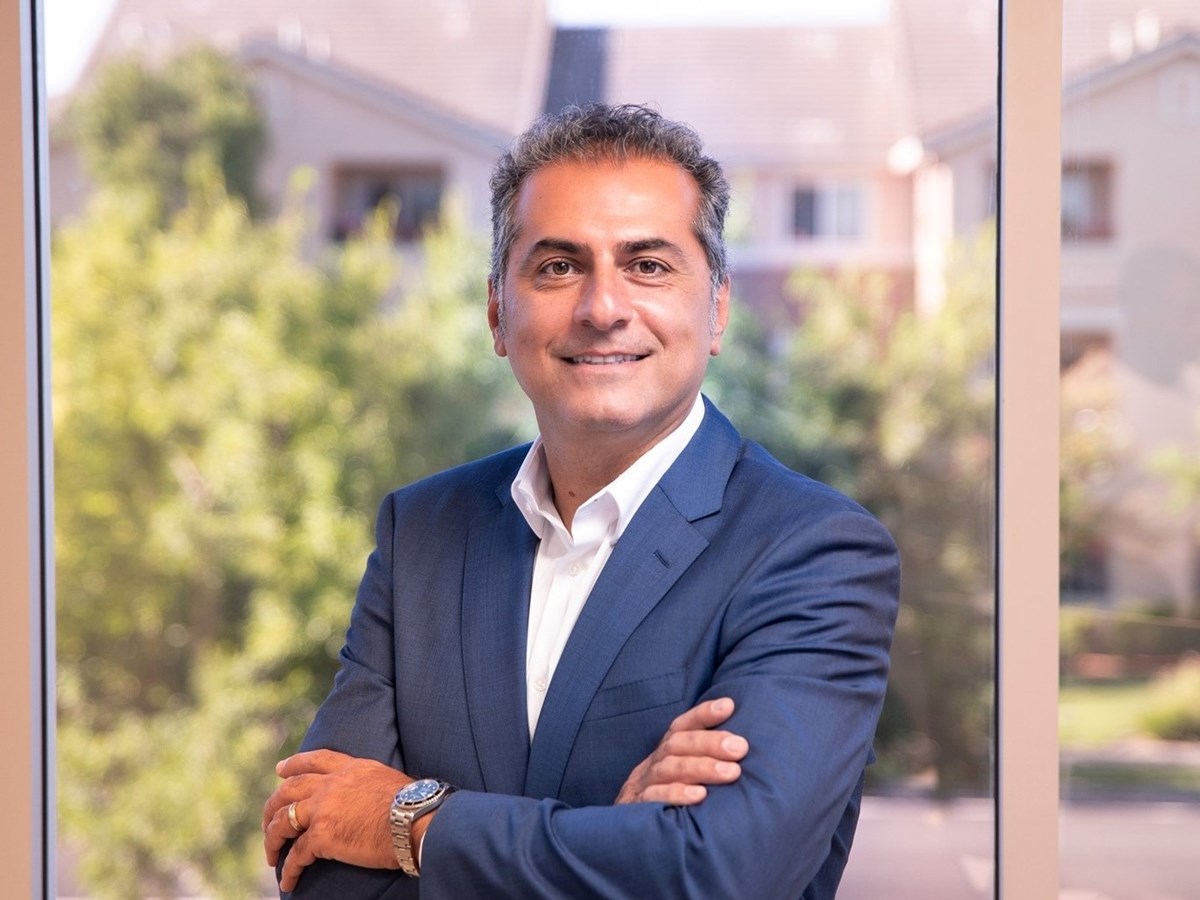 Steinberg said he will schedule a special meeting this week to discuss the proposed investigation.

The letters follow reporting from The Sacramento Bee that Loloee has lived in a million-dollar home in Granite Bay since he was sworn into office, instead of in District 2, a largely impoverished area he was elected to represent in 2020.

Steinberg sent Loloee a letter asking him to agree to an independent inquiry into his residency or risk having the City Council vote on the investigation.

“Your agreement would allow me to avoid asking the City Council formally to initiate the same process,” Steinberg wrote. “I am prepared to do so this week if necessary. I hope it is not necessary.”

Loloee did not immediately respond to requests for comment Tuesday afternoon. In a statement to CapRadio last week, Loloee said he will continue to represent District 2.

“As an active City Council member and a businessman in the greater Sacramento region, it’s not a stretch to believe that a random two-week period of time chosen by a newspaper would not accurately represent the full picture of my life and does not account for the necessary measures I’ve taken to protect my family,” Loloee said in a statement last week.

Earlier this month, Loloee told The Bee that he has lived off and on in the Hagginwood home that he owns and where he’s registered to vote. He said that his wife and kids have lived in the home for the past four months.

But last week, he told CBS13 that his wife and kids moved to the Granite Bay home after receiving racist messages.

Assistant City Clerk Wendy Klock-Johnson said her office only verifies a candidate’s voter registration with the Sacramento County Voter Registrar to “confirm if the candidate has been registered at that address for 30 or more days.”

Mary Lynne Vellinga, Steinberg’s chief of staff, said the mayor sent the letter out of concern for transparency.

Steinberg asked Loloee last week to provide a report of his residency, including where and when he has lived since being sworn into office in December 2020. It’s unclear when Loloee will publicly provide a report during a council meeting.

A group calling itself the District 2 Coalition of Neighborhood Leaders also requested an independent investigation. The group urged the council to hire an outside investigator to validate or refute Loloee’s residency claims.

More than a dozen people signed the request, including the district’s active transportation commissioner, executive director of the Del Paso Boulevard Partnership, and leaders from multiple community neighborhood associations.

“Shining light on this issue serves the best interests of Council Member Loloee, the residents of District 2, and all voters and residents of the City of Sacramento,” the letter said.

In an email sent with the letter to Steinberg and City Council, the group wrote: “We are a diverse group of people who have varying opinions on our political leaders but agree unanimously that residents and leaders deserve the truth which we believe will be found by an independent investigator.”

Zach Trowbridge, a member of the Hagginwood Community Association who signed the letter, said it’s important that Steinberg and the city take action because “the residents of the city deserve to know the truth.”

“As we all know, one city council member affects more than just their district,” Trowbridge said. “Their vote impacts the entire city. So, if it comes out that it’s true that this person doesn’t even live in this city or the county, that could potentially hurt the entire city.”

The coalition praised Steinberg’s request for an investigation and hopes the rest of the council will support it, said Mina Perez, a spokesperson for the group.

Perez said once the investigation is over, her group wants to focus on making sure District 2 is better represented moving forward.

“We’ve been targeted for way too long to be a bad neighborhood, a bad district, and underrepresented,” Perez said. “There’s a lot of us that live here that are good people. We’re making an effort to clean up our area and to have the same rights that everyone else has in good neighborhoods.”

After June 28, the City Council does not have a regular meeting until July 19.