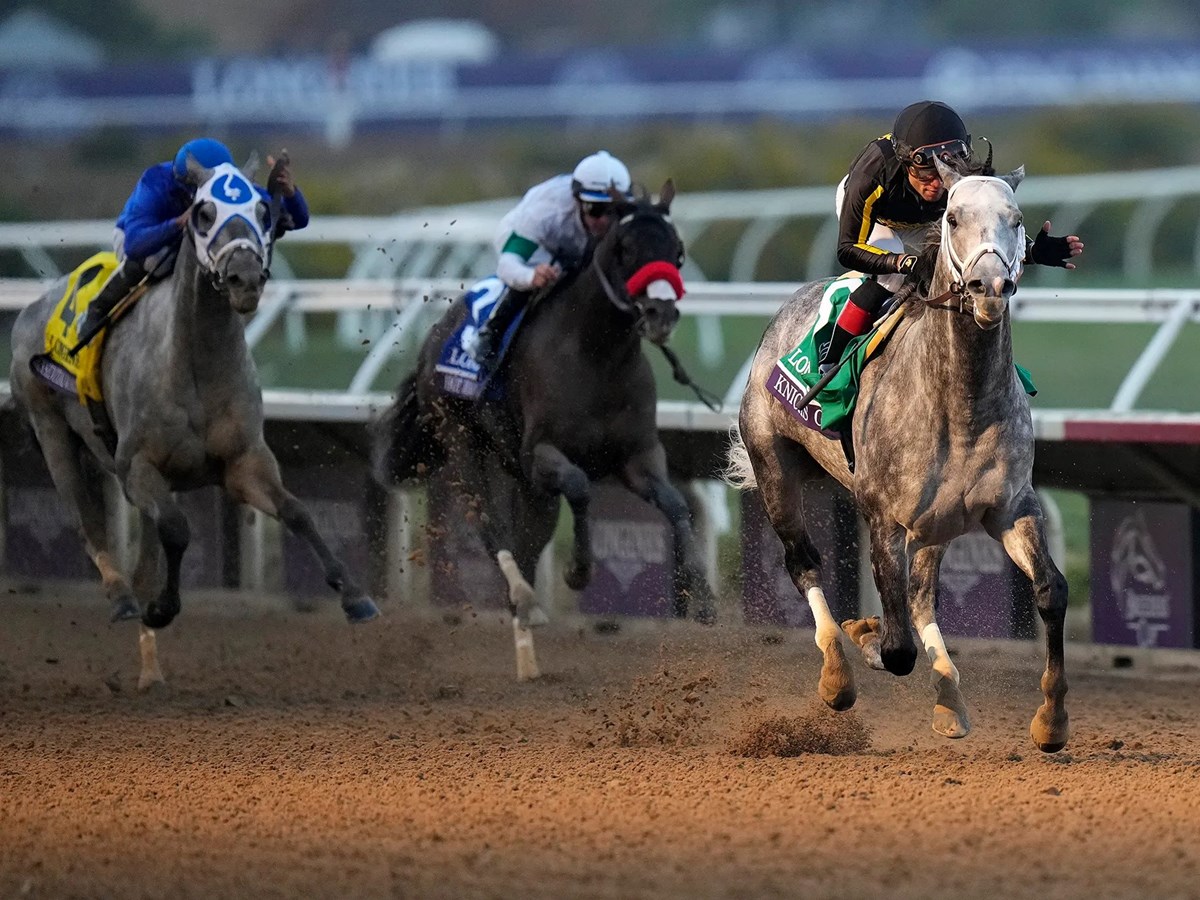 Come November, Californians will likely face the question: Should sports betting be legalized?

And then, a bit further down their ballot, there’s a good chance they’ll get asked again: Should sports betting be legalized?

Yep. Odds are that two measures to legalize sports betting will appear on November’s ballot. That’s pared back from earlier this year, when four different initiatives were in play.

Of the two remaining measures, one is already eligible for the November ballot, and the other is expected to be soon.

Here’s what each initiative does

The “California Sports Wagering Regulation and Unlawful Gambling Enforcement Act” is backed by a group of Native American tribes and is currently eligible for the ballot. It would allow tribal casinos and the state’s four horse race tracks to offer sports betting.  It would also allow tribal casinos to expand their gambling offerings to roulette and dice games.

Meanwhile, the “California Solutions to Homelessness and Mental Health Act” is backed by several large sports betting companies, including FanDuel, DraftKings, and BetMGM. It would legalize online sports betting outside of Native American lands, and allow gaming companies to offer online sports betting if they partner with a tribe. Election officials are reviewing the signatures for this initiative — if enough are valid, it too will be eligible for the ballot.

Here’s what happens if they both pass

California occasionally ends up with ballots that have multiple initiatives on the same topic.

If one passes and the others don’t, then there’s no problem: The one that passes goes into effect, the others do not.

If they all pass and don’t conflict with one another, they can all go into effect.

But, if more than one pass and they are in conflict with each other, the one that passed with the higher margin of ‘yes’ votes goes into effect and the other does not, per California’s constitution.

The initiative backed by FanDduel, DraftKkings and BetMGM asserts that it does not conflict with the measure allowing sports betting on tribal lands, and that if both pass, both go into effect. The measure backed by the tribes doesn’t say anything about whether it conflicts with other measures.

So, if both initiatives pass — and the initiative backed by FanDuel and DraftKings passes by a higher margin — odds are that both measures will go into effect, said Ian Imrich, a Southern California attorney whose practice includes gaming law. But if both pass and the tribal measure passes by a higher margin, lawyers for the tribal measure could argue in court that the two measures are in conflict, to try and prevent the measure backed by FanDuel and DraftKings from going into effect.

This isn’t the first time there’s been more than one initiative on the same subject. In 2016, there were two initiatives related to the death penalty and two about plastic bags.

Legislators also can broker deals between initiative proponents. In 2014, lawmakers passed a bill that allowed backers to yank their measures off the ballot closer to the election, giving them more time to potentially work out a deal. In April, for example, lawmakers negotiated a deal between patient groups, consumer lawyers and medical professionals, passing a law that increases the penalties victims of medical malpractice can seek and averting a costly initiative battle on the subject.

In February, when four sports betting initiatives were in the mix, state legislative leaders Anthony Rendon and Toni Atkins voiced interest in pursuing a compromise over sports betting.

“I think it’s always confusing to the voters when there’s multiple ballot measures along the same item,” said state Senate leader Toni Atkins, a Democrat from San Diego, at a Sacramento Press Club event. “If you want to see progress, it’s helpful for it to be more simple so I think maybe there will be an opportunity (to negotiate a deal),” Atkins said.

When CalMatters asked Atkins’ office if legislative leaders were still considering a deal, a spokesperson said they were still looking into it.

The vast majority of Californians think the initiative process needs to be changed, according to a survey conducted by the Public Policy Institute of California in April. Over 90% of Caliornians somewhat or strongly agreed that the wording of ballot measures is often too confusing for voters to understand what happens if the initiative passes, and 56% said that special interests control a lot of the process.

Most initiatives don’t pass, and Mark Baldassare, president of the institute, said the likelihood of a measure passing goes down further if voters are confused by it.

The fact that initiatives can be confusing to voters — and that the process can be further muddled by having more than one initiative on the same subject — is “a huge problem,” said Mary-Beth Moylan, associate dean at the University of the Pacific McGeorge School of Law.

“People don’t tend to read things closely. And oftentimes, what is included in the ballot title is arguably misleading,” Moylan said. “So that’s particularly dangerous in a situation where you have multiple initiatives about the same or similar subject matter.”