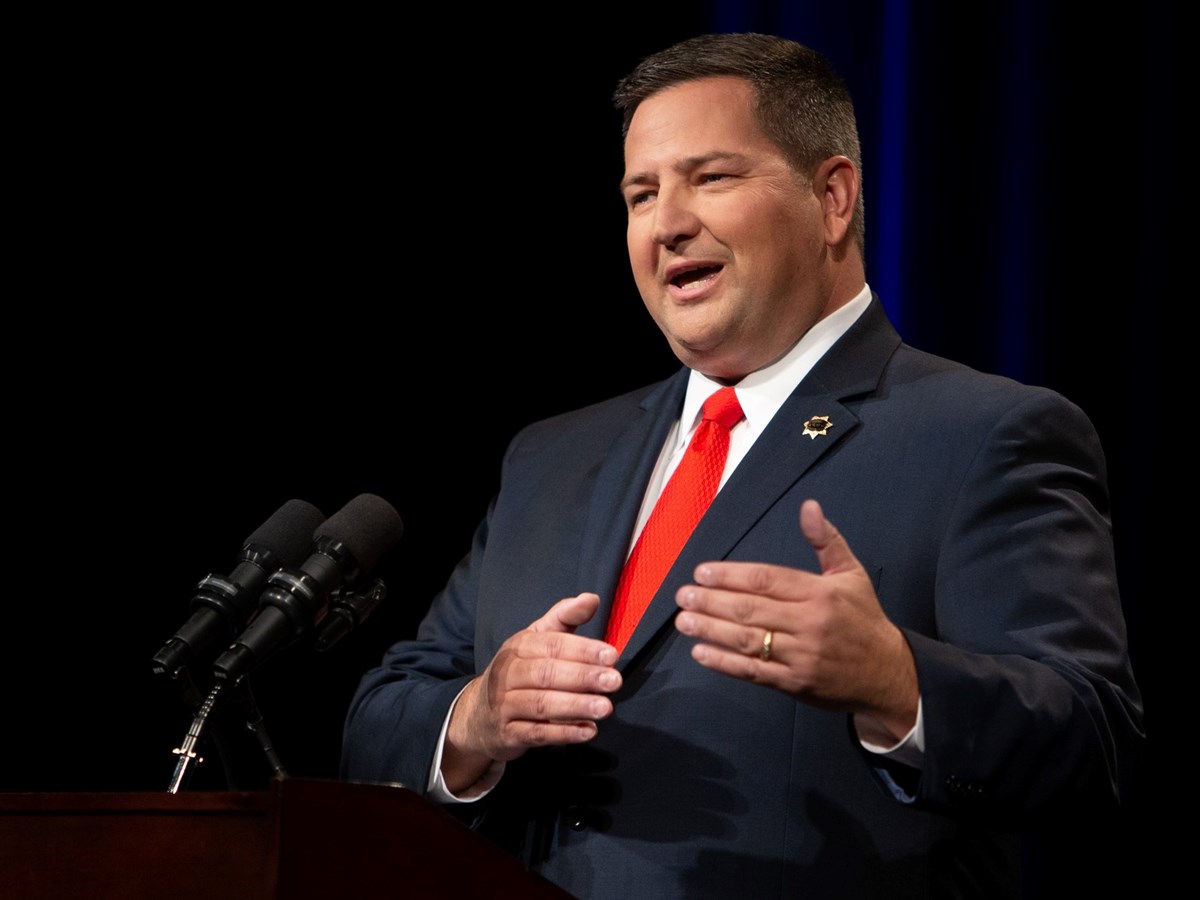 Sacramento County Sheriff Scott Jones announced Monday he will run for Congress rather than seek a fourth term as sheriff.

Jones will run as a Republican in the newly drawn 3rd Congressional District, which stretches from Plumas County, north of Lake Tahoe, to the southern tip of Death Valley. The area previously made up portions of the 1st, 4th and 8th congressional districts, which are all currently represented by Republicans. 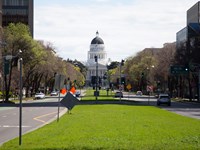 The new district includes the suburban cities of Folsom, Roseville, Rocklin and Granite Bay. Republicans outnumber Democratic voters by 5 percentage points in the district, according to data from the firm Redistricting Partners.

The sheriff had previously hinted his current term leading the county’s law enforcement office would be his last. It will be his second run for the House of Representatives, after challenging and losing to Democratic Rep. Ami Bera by 2 percentage points in 2016.

Jones, who has spent 33 years with the sheriff’s office, says he will be a “law and order candidate” who “will put the safety of America and Americans first again.”

In his campaign announcement, Jones says he has succeeded in recruiting diverse officers, leading the sheriff’s department through financial crises and engaging with members of the community.

Jones has been criticized for turning undocumented people over to federal immigration authorities when their jail sentences are complete. The ACLU of Northern California is suing the sheriff over the issue.

During the pandemic, Jones has largely declined to enforce safety measures such as mask requirements and a temporary curfew imposed by the state.

That’s despite collecting $104 million in pandemic relief funds for payroll, which require certain employees be “substantially dedicated” to responding to the public health emergency. Jones has said the Sacramento sheriff’s department has prioritized education about COVID-19 over enforcing restrictions.

The sheriff’s office has also been criticized for cramped conditions inside county jails during the pandemic. The department announced this month more than 200 inmates are being released early due to outbreaks.

Jones will stay on as sheriff through the end of his term, his campaign said. The post is also up for election this year. According to the Sacramento Bee, sheriff’s Capt. Jim Barnes has launched a campaign to succeed Jones. Democratic Assembly member Jim Cooper is also considering a bid for sheriff.

Assembly member Kevin Kiley (R-Rocklin) has also announced he will run in the new 3rd district. Roseville physician and Navy veteran Kermit Jones is running as a Democrat.