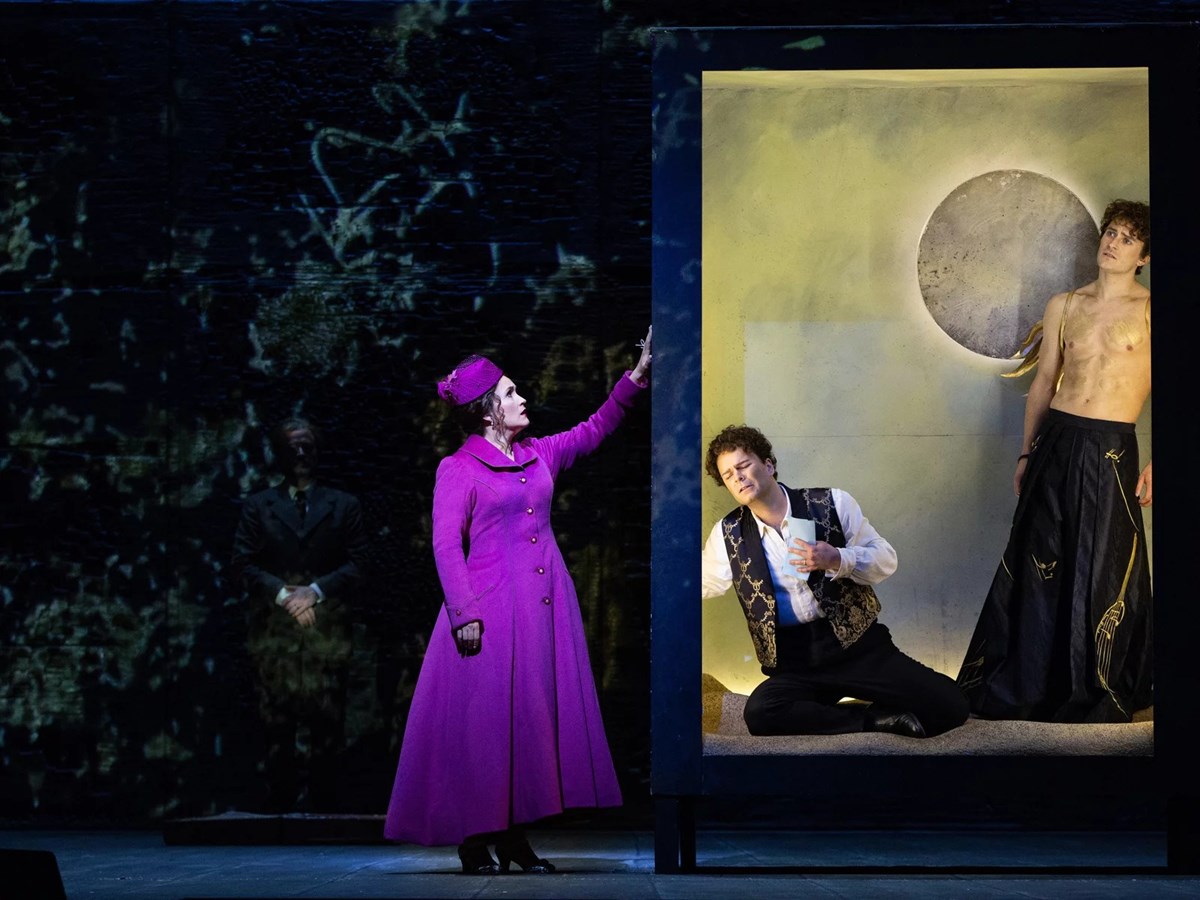 The myth of Orpheus and Eurydice has inspired operas from the beginning of the art form, more than 400 years ago. Tonight, the Metropolitan Opera in New York City plays host to a new iteration: Eurydice, based on a 2003 play by Sarah Ruhl. The music is by Matthew Aucoin, who also has a new book about opera being published next month.

Aucoin, 31, is a polymath: the recipient of a MacArthur "genius" grant, he's a pianist, conductor, composer, impresario and writer. And he loves opera—even if he finds it an "impossible" art form.

"I think impossibility is at the core of what opera is and does," he says, "because it aims for this union of all the human senses and all art forms. And it fails catastrophically in every moment, you know, in every performance. But that failure to me is really touching, in its own way."

In his new book, The Impossible Art: Adventures in Opera, Aucoin describes his passion for what he calls "the messiest possible human endeavor." One chapter is devoted to adaptations of the Orphic myth, wherein the divinely talented musician Orpheus goes to the underworld to bring his dead wife Eurydice back to life, with tragic consequences. 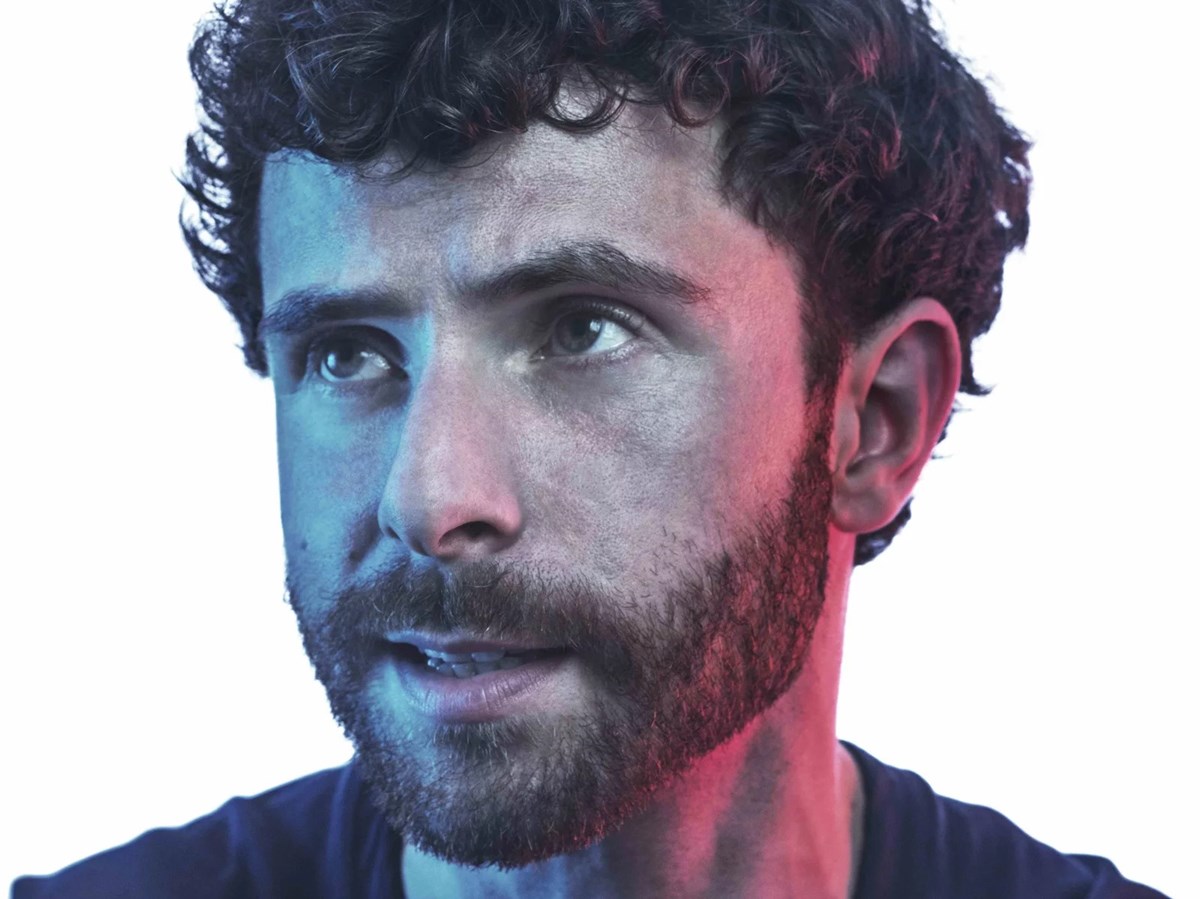 "I think impossibility is at the core of what opera is and does," composer Matthew Aucoin says.Steven Laxton

Several Italian composers used the tale to create opera in the early 17th century, including Jacopo Peri, whose Euridice is the oldest surviving opera, and Monteverdi, whose Orfeo even now remains among the genre's greatest works.

"The myth is essential to the art form," Aucoin explains, "because it claims that music can conquer death—but we are always going to screw it up."

Aucoin himself wrote a piece called The Orphic Moment, which takes place right before Orpheus turns to look at Eurydice, the act that sends her back to the underworld. It's featured on a new double album of Aucoin's music by the Boston Modern Orchestra Project and American Modern Opera Company, the latter of which Aucoin co-founded.

When he was commissioned by the Metropolitan Opera to write a new work, he considered expanding The Orphic Moment. But then he was introduced to Sarah Ruhl's play Eurydice. 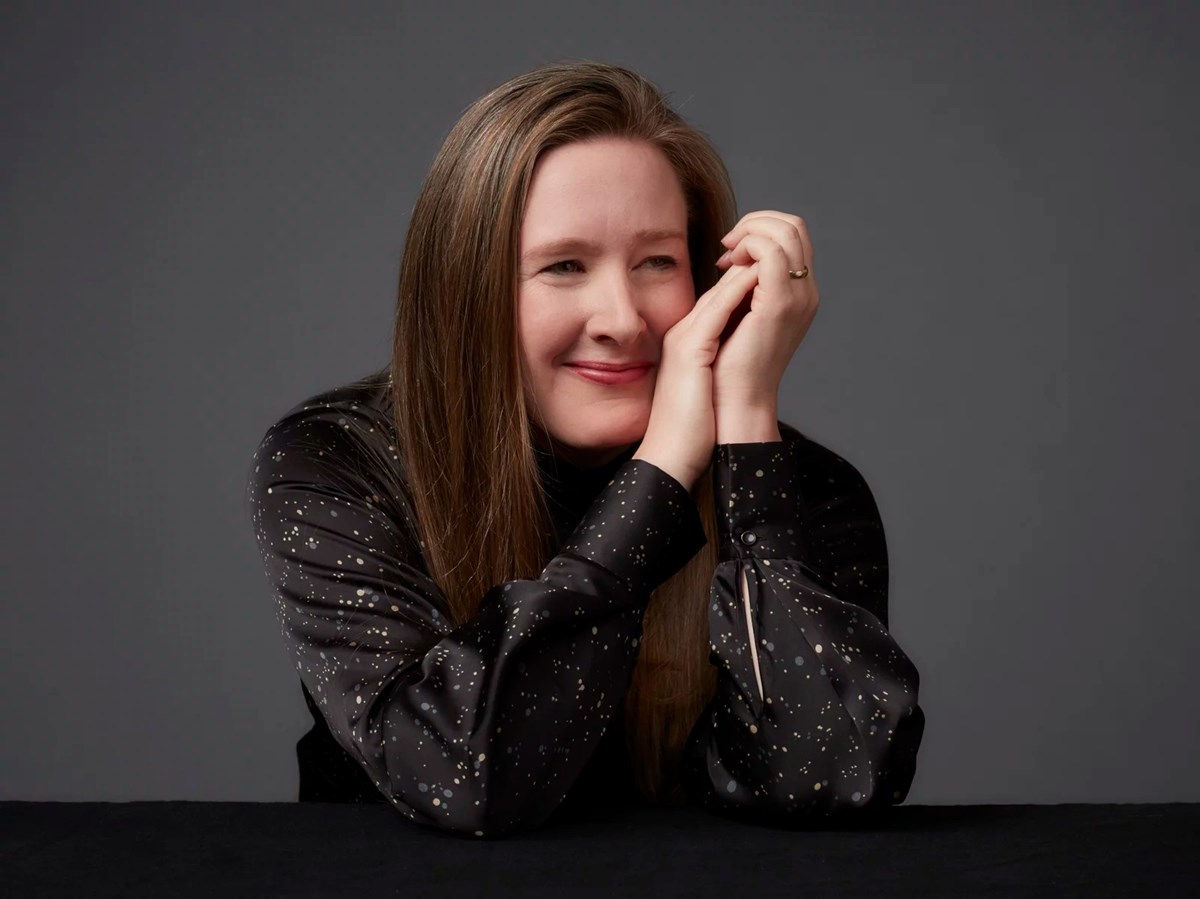 "Even when operas are titled Eurydice, they don't really tell it from her point of view," Sarah Ruhl says of opera's foundational myth.Gregory Costanzo/courtesy of the Metropolitan Opera

Ruhl and Aucoin collaborated on an adaptation of the play, which is set in the present and adds the character of Eurydice's father, who she meets again in the underworld. After Eurydice travels through the River of Forgetfulness, her father helps her recover memories and language.

"She goes to the underworld, becomes a total blank slate... and we witness her become herself again," Aucoin says. "It's an extraordinary shape for a play or an opera. And though the myth is contained within it, I actually think Sarah's up to something very different, and that was a liberation."

Soprano Erin Morley plays the title role, whose big aria is titled, "This Is What It Is to Love an Artist."

"It is complicated: Orpheus just takes up so much space," Morley says. "And that's typical of a lot of artists who we may know. And they are so passionate about so many things and so interesting to us.

"But they're also intolerable life partners," she quickly adds, laughing. 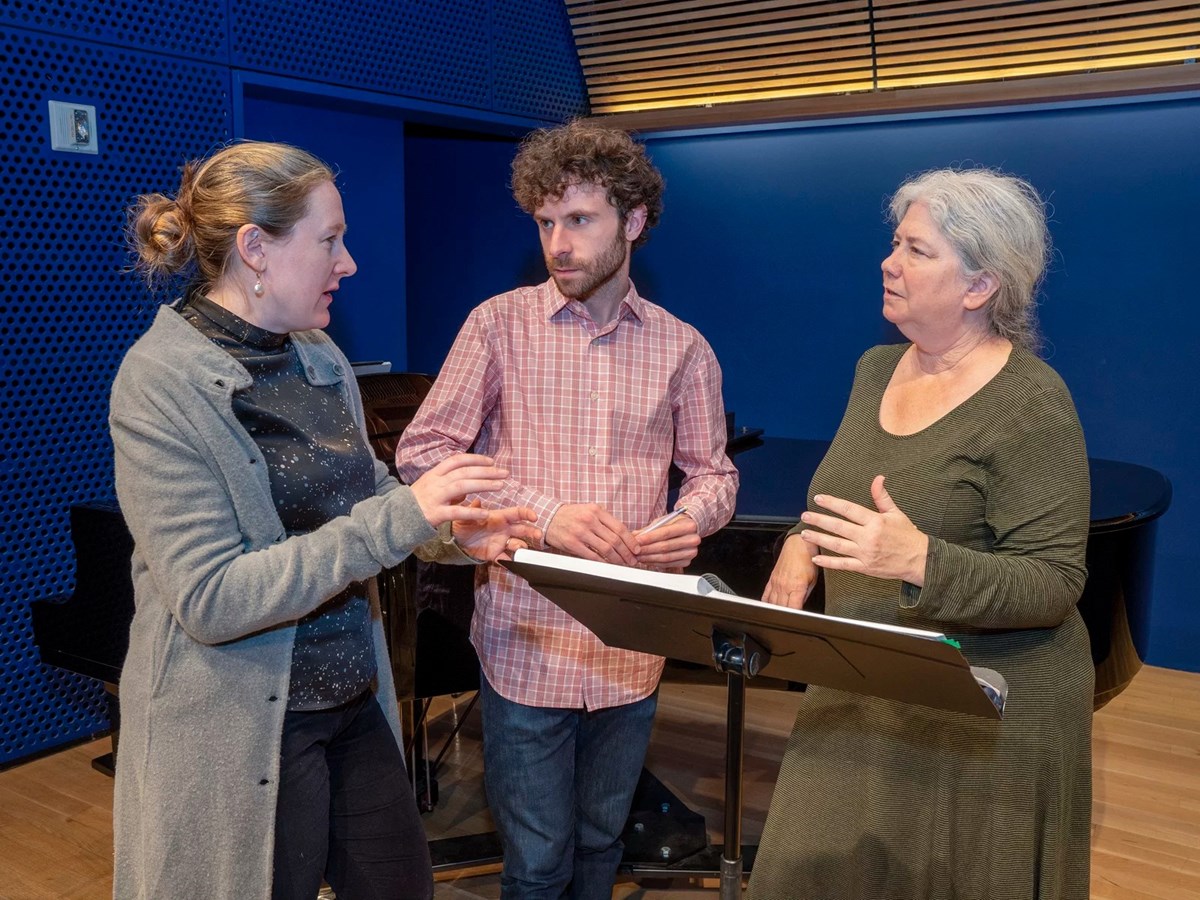 Sarah Ruhl (left), Matthew Aucoin, and Mary Zimmermann at the National Opera Center in 2019.Richard Termine/courtesy of the Metropolitan Opera

The opera's director, Mary Zimmerman, won a Tony Award with her adaptation of Ovid's Metamorphoses, which included the Orpheus and Eurydice myth. "I deal in these ancient stories because you can't ever put the nail in the coffin of their meaning," she says "It's in flux and it's multiple. And it's multiply true; multiple different readings are true."

Indeed, there are multiple Orpheuses in this telling. The character is portrayed as kind of an ordinary dude, but one with an otherworldly gift. "We added Orpheus' double," Ruhl notes with admiration. "That was Matt's idea. And I think musically it's such a brilliant idea, because you get a countertenor paired with a baritone: you get this idea that music, the immortal side of Orpheus, is really incandescent, a little bit androgynous. Out of this world, I guess."

Eurydice initially was staged at the L.A. Opera, right before the pandemic. Aucoin thinks it may speak even more poignantly to audiences now.

"We don't usually live that close to death," he says. "And this past year, a lot of us have had to confront that. I really hope that this piece is like a portal into engagement with whatever people are dealing with, because this piece lives in the underworld, it lives in the afterlife. And it really asks the question: What would you say to a loved one down there if you could meet them?"