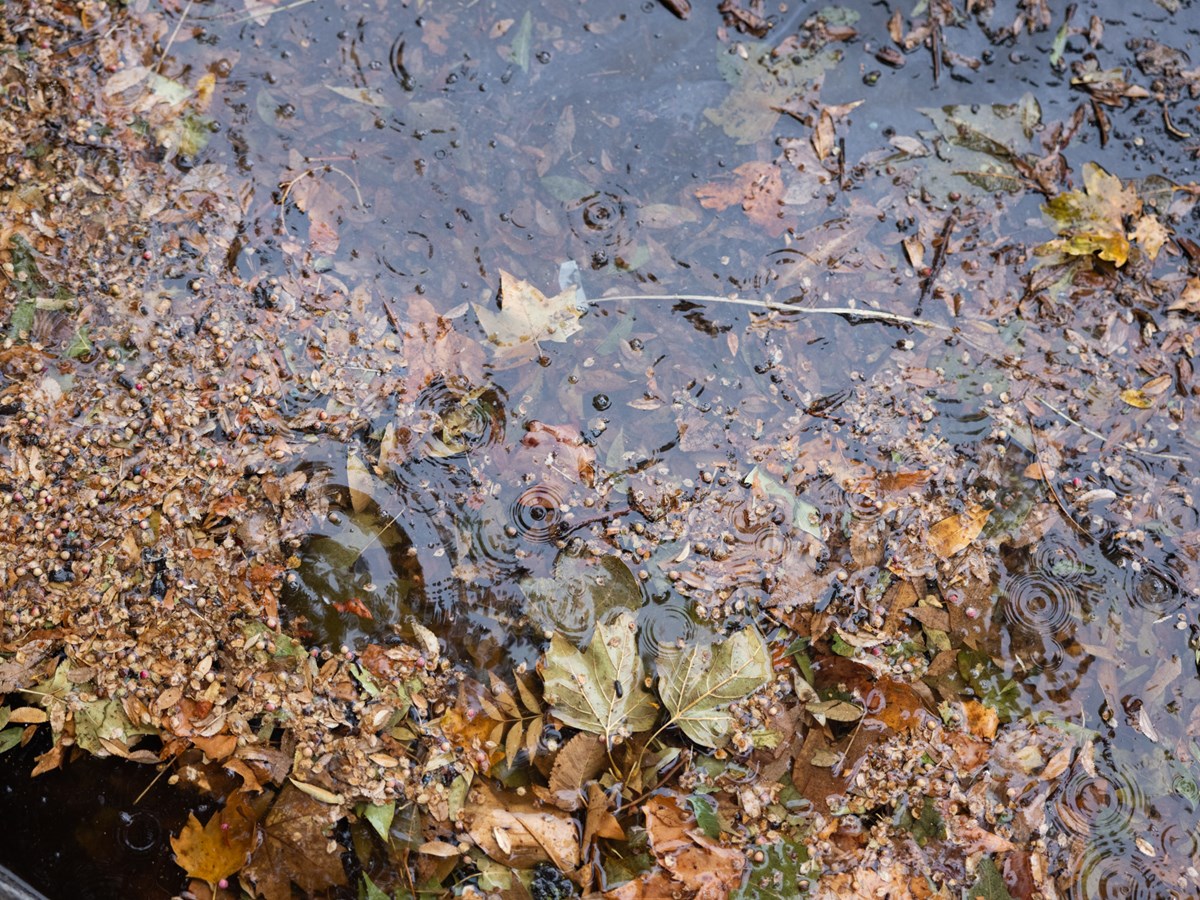 The city of Sacramento announced Friday night it will open two respite centers: One in the City Hall Lobby at 915 I St., and the Hagginwood Community Center at 3271 Marysville Blvd. Each will be open 8 p.m. Saturday through 6 a.m. Monday. Find more information on the city plan here.

Sacramento County will open two Department of Human Assistance lobbies for use as warming centers beginning Sunday at 8 a.m. at 1725 28th Street and 2450 Florin Road. Find more information on the county plan here.

With significant rain in the forecast, Sacramento homeless advocates are urging city and county officials to do more to provide shelter for the unhoused.

In response to a January storm that left six unhoused residents dead, the city and the county abandoned a guideline requiring three consecutive days of freezing weather to trigger winter shelter options.

Bob Erlenbusch, from the Sacramento Regional Coalition to End Homelessness, said the city deserves credit for agreeing to create year-round “respite centers” but says it should have identified several geographically dispersed locations before the temperatures dropped.

Until recently, the city and county would open additional winter shelter space during harsh weather. But advocates — and some elected leaders — have been pushing to open shelter more liberally, including during summer heat events.

“The goal is to keep people safe and alive,” Erlenbusch said. "So any time the city or the county are not proactive in their planning with that of the goal they've missed the opportunity."

It’s unclear whether the city’s 24/7 respite centers will open before the current storm system has passed the region. The National Weather Service has predicted moderate to heavy rains and gusty winds into Tuesday.

Since last winter, the city has activated a new Navigation Center at X Street, created new safe camping areas, and used leased hotel rooms to try to get people off the street, said Mary Lynne Vellinga, a spokeswoman for Mayor Derrell Steinberg.

“We continue to push hard to create thousands of units covering the whole continuum of housing solutions, ranging from short-term safe grounds to permanent supportive housing,” she wrote in an emailed statement. “We understand the urgent need for places for people to come indoors during bad weather, and are working hard to identify sites for 24/7 respite. We hope to be able to announce locations in the coming days.”

Homeless advocate Crystal Sanchez of Sacramento Homeless Union called the failure to open respite centers before this storm “yet another failed empty promise.”

She said she’ll hold the mayor, city council and the city responsible if unhoused people die during this storm.

Meanwhile, in response to this storm, the county has said it will offer hotel vouchers for the unhoused. Erlenbusch said that isn’t enough.

“We wish the county would abandon arbitrary criteria for either cooling centers or warming centers and follow the city lead to say where we're going to try to do this year-round,”  Erlenbusch said.

Sacramento County spokeswoman Janna Haynes said in an emailed statement that the county assesses the need for weather respite motel vouchers based on “temperature, rain, duration of weather event etc.”

The vouchers are issued through service providers partners who identify the most vulnerable that are not being served by other sheltering programs, Haynes said. Guests are provided a room for a minimum of three days, longer when the duration of the weather event is longer.

Erlenbusch said respite centers, with staffing to move people out of homelessness, aren’t the long-term solution.

“The goal would be to stand up and create respite centers in the short run,” he said, “while we're creating the affordable housing options in the mid-to longer-term.”