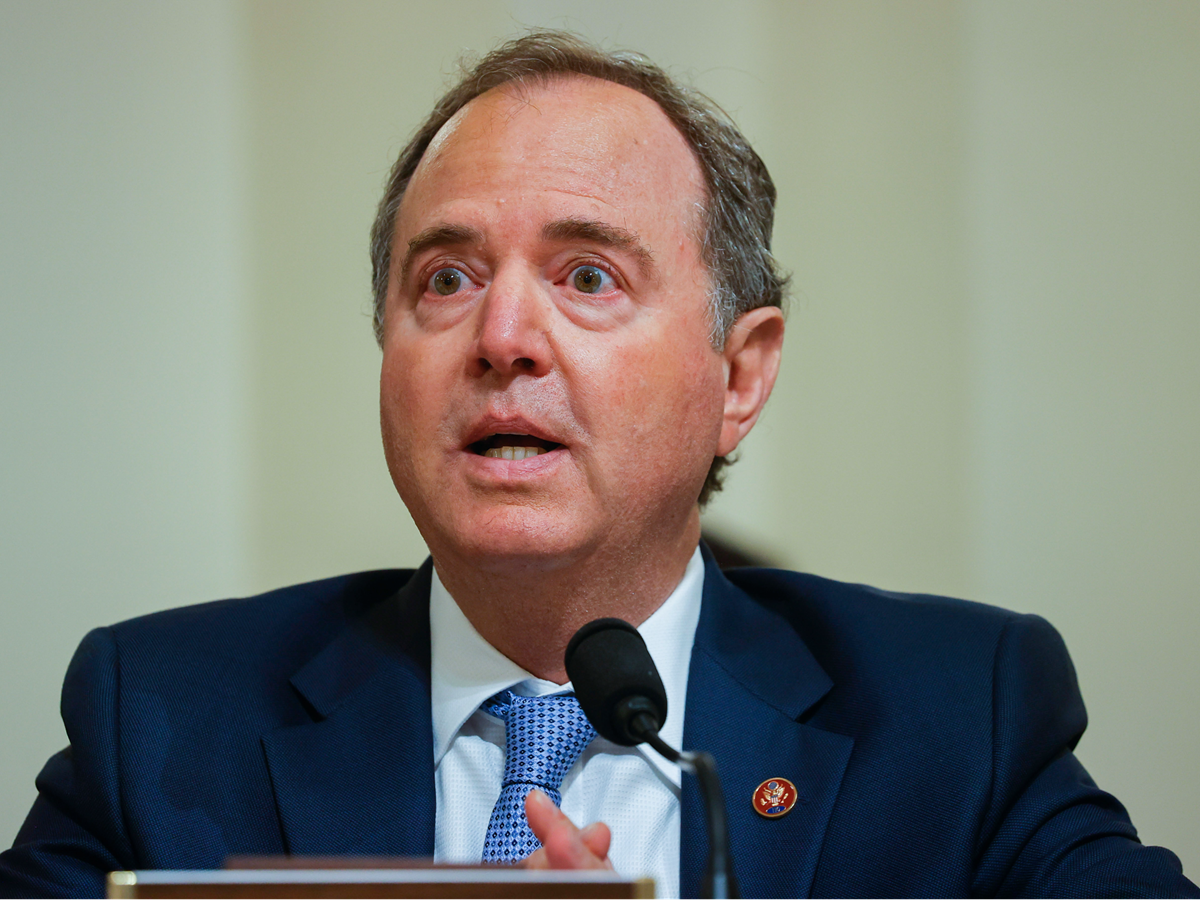 Rep. Adam Schiff is a familiar name in California as the Congressional representative of cities like Glendale, Pasadena, Hollywood and Burbank, where he’s been known for his advocacy in Washington since being elected in 2001.

But in the past few years his national recognition has grown as well. In addition to being the chair of the House Intelligence Committee, Schiff was the lead prosecutor during the impeachment trial of former President Donald Trump and was in the Capitol during the Jan. 6 insurrection.

Schiff has a new memoir called “Midnight in Washington: How We Almost Lost Our Democracy and Still Could” and will be in Sacramento speaking at the Crest Theatre with Mayor Darrell Steinberg on Oct. 15.

In an interview with CapRadio Insight Host Vicki Gonzalez, Schiff talked about his new book, his thoughts on the state of democracy and his reflections from Jan. 6.

On what new revelations readers can take from this memoir

They'll get a chance to see inside the Capitol and in particular inside that now-famous bunker where the Intelligence Committee meets, and we did the Russia investigation and the Ukraine investigation. They'll get to experience what it was like when that bunker was being stormed by Republicans trying to stop the investigation after Trump urged them to fight harder.

I think they'll see what I did, which is, as Robert Caro, the historian, once said, power doesn't corrupt as much as it reveals. It doesn't always reveal us for our best, but it reveals a lot about who we are. And the last four or five years has revealed a lot about members of Congress and what they really believe and what's important to them. And one of the tragic epiphanies for me over the last several years was that some of my GOP colleagues that I respected and admired because I believed that they believed what they were saying, turned out, not to believe it at all, and nothing was as important to them as maybe a cabinet position or advancing or maintaining their position in the House.

On how to return to a well-functioning democracy

Honestly, I don't see how we can truly recover as long as the Republican Party and its leadership are no longer a party of ideas or ideology, but a cult around the former president and an autocratic cult at that. They are celebrating the model of Viktor Orban in Hungary, the wannabe dictator in Hungary. They're holding conservative political conventions in Budapest to tout that model. They're pushing laws around the country to strip independent elections officials of their duties and give them over to partisan individuals and supporters of President Trump, so that in the next presidential election, if they can't get Brad Raffensperger, the secretary of state in Georgia, to find 11,870 or 780 votes that don't exist, that they will have someone who will.

And that is how democracy comes to an end. It's not always through violent revolution. It's more often by quasi-legal means, a democracy whose institutions are used against democracy itself. We cannot take this cherished legacy for granted, not for a minute, as long as the Republican Party has wed itself to wannabe autocrats.

On how to bridge the gap with Trump supporters

That is, I think, among the most difficult questions, because we've had a revolution in how we get information. Most Americans get their information from social media which curates what we like and dislike, what we share and don't share. And it shows us essentially what we want to see so that we will remain on that platform. And the net effect is that we live in these stovepipe worlds and it's very difficult to talk with each other.

On the threats to the U.S. he’s most concerned about

This was a terrible, terrible realization over the last few years. The predominant threat, in my view, to our democracy no longer comes from outside the country. Yes, Russia is going to still continue meddling in our elections and trying to divide us on social media. But the paramount threat comes from within. It comes from a willingness right now and the GOP leadership to undermine our democratic institutions to belittle the integrity of our elections. We don't even have Republican leaders in Congress willing to acknowledge that the last election was free and fair.

… And so the predominant danger we face right now comes from within. It really requires all of us to be engaged politically, and we can't all be like Marie Yovanovitch first through the breach and showing the way of standing up to the most powerful man in the world. But we can all make a difference in our own little world, in our public life and our civic life, our corporate life. At a time when the country really needs us to defend its democracy.