Fishing Bans The California Fish and Game commission approved emergency fishing closures on parts of the American, Russian and other rivers in the state due to the drought. We’ll find out more from Stafford Lehr with the California Department of Fish and Wildlife and hear reaction from fishermen. 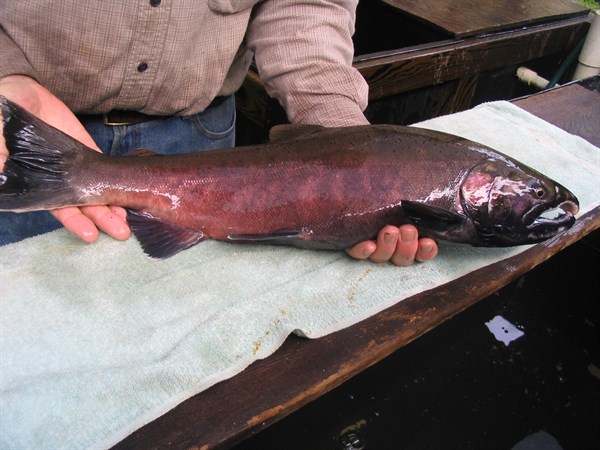 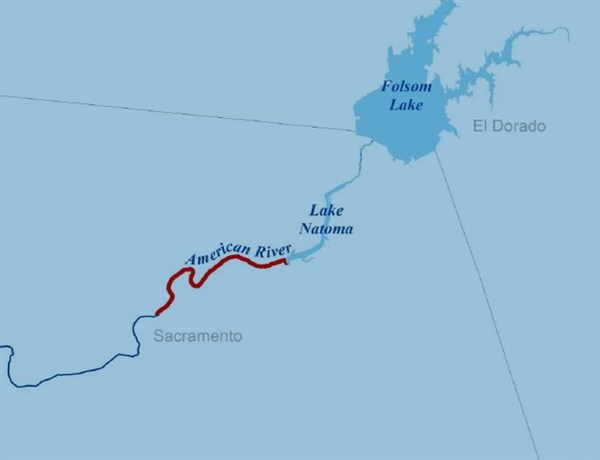 Olympics 2014 The Winter Olympics begins today in Sochi, Russia. The Tahoe area was once home to the games back in 1960 and hopes to once again bring the worldwide competition back to the region. Andy Wirth, CEO of Squaw Valley Holdings, which owns and operates Squaw Valley and Alpine Meadows, was preparing for bid to bring the games to Tahoe in 2022 until the United States Olympic Committee squashed those plans in 2012. Now, Squaw Valley has its sights set on hosting the 2026 Winter Olympics. Wirth joins us to talk about the start of this year’s Olympics, and the potential of hosting the games again. 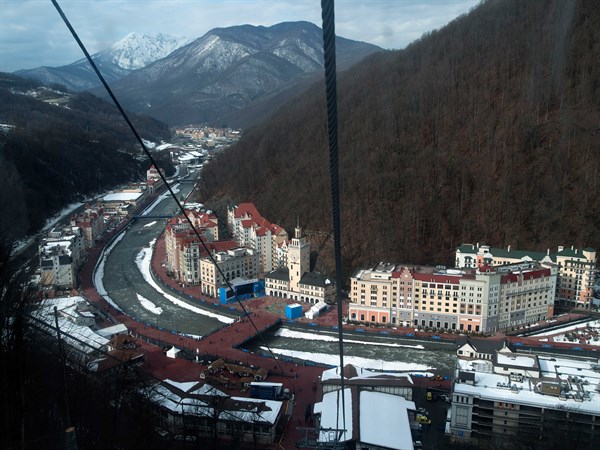 Noise Pop 2014 Jonathan Carabba, co-founder of Submerge Magazine, a Sacramento-based arts and entertainment publication, joins us with music from bands that will be playing later this month at Noise Pop 2014 in San Francisco.