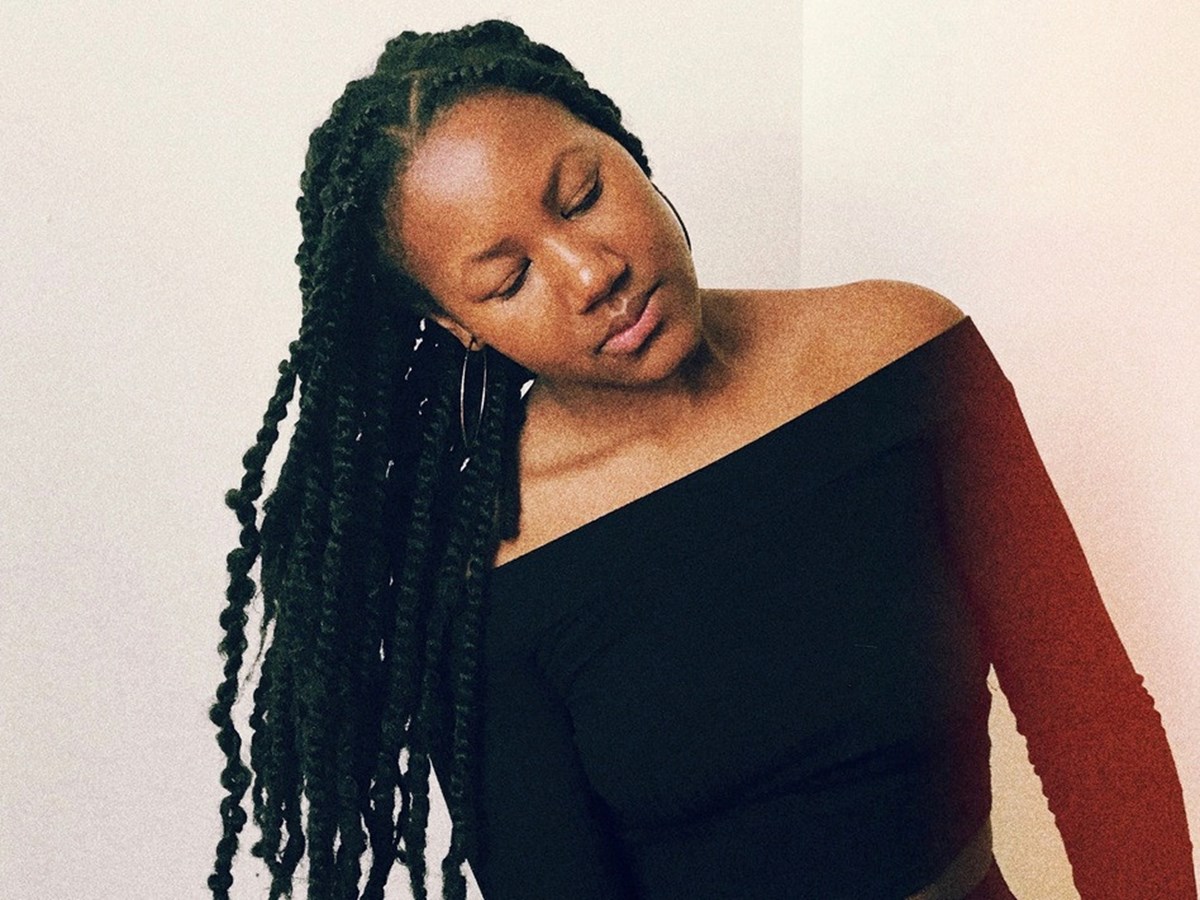 Neffy is the winner of the 2021 Tiny Desk Contest.

Judges for this year's Tiny Desk Contest waded and watched and debated through thousands of entries, but today we finally have a winner: Her family knows her as Mecca Russell – we'll come to know her as Neffy.

Today "has been absolutely wild," she tells All Thing Considered's Mary Louise Kelly in a conversation this afternoon, following the announcement of the news early this morning. "My mom is bursting at the seams," she says, adding that her parents are "really happy, and that makes me happy."

She says her winning song, "Wait Up," was written only a month and a half ago, in the wake of a move from New York, where she'd spent the last five years going to college, back home to Arlington, Va. Her reflection of her half decade in the big city is obvious enough in the song's lyrics: I'm stuck / and the city's got its grip on me / and I've had enough.

Neffy's winning song is sparse and deep, recorded in a mode that's comfortable for her. "It's always just been me and my guitar – I've never had a huge band play behind me ... and being alone at that table sort of reflects the reality of a lot of people during this troubling time. But to be simple, it's just me and my guitar. It's always been that way."

Hear "Wait Up" below, and listen to our full conversation with Neffy above.

To watch a live chat between Neffy and Tiny Desk-haver Bob Boilen on Fri. Sept. 15, you can RSVP here for a reminder.