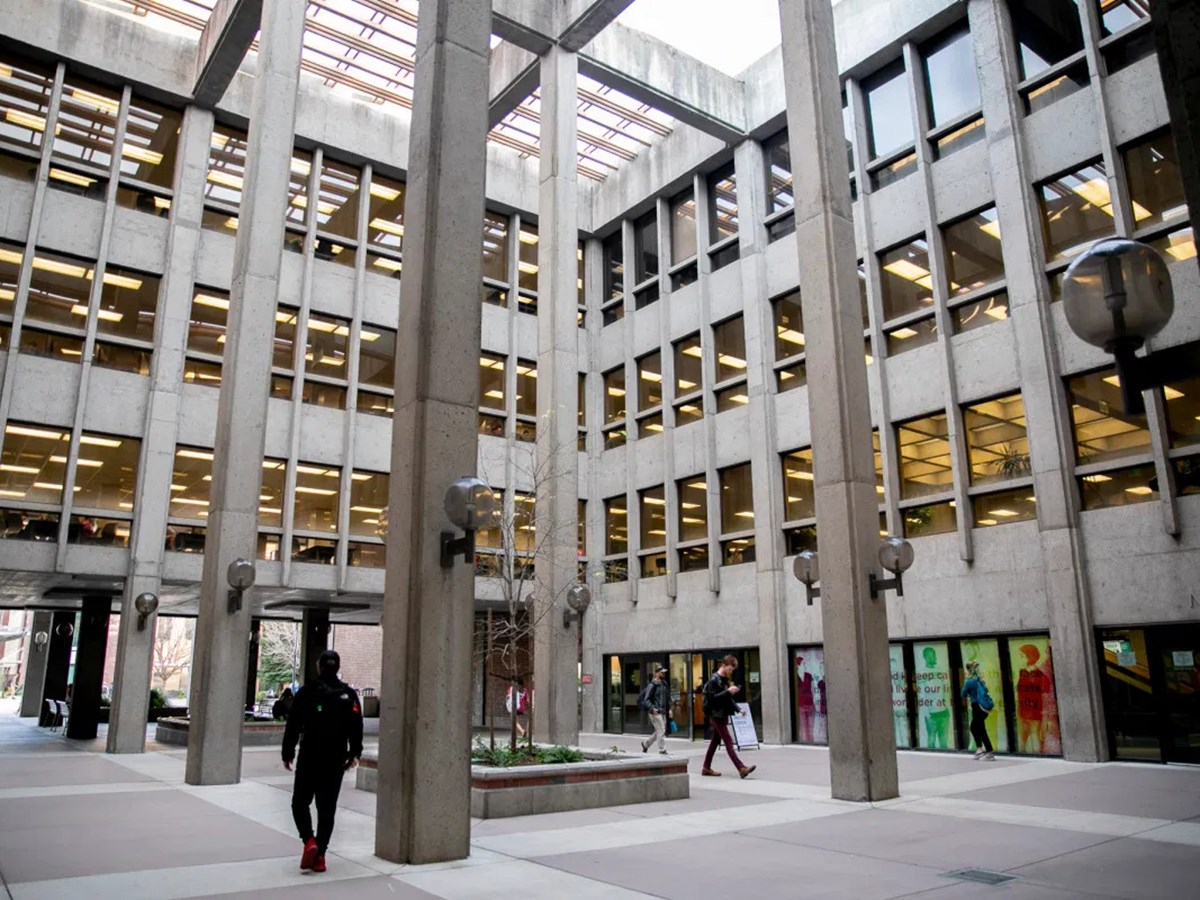 Students walks through the Meriam Library courtyard at Chico State University on February 12, 2020.

Lawmakers are boasting about a massive infusion of funding in the new budget to help more Californians afford college and expand enrollment at public universities, including the most competitive. But all of those are unfunded promises.

None of that money will be available unless lawmakers and the governor agree next year to fund them.

The $515 million to create a debt-free grant for lower- and middle-income University of California and California State University students? The budget deal for the 2021-22 fiscal year dedicates not one dollar to it but will next year, “subject to an available and sufficient appropriation.”

For now, the budget language says the Legislature has “the intent” to provide funds next year, a departure from recent practice when the budget act provided money upfront to grow enrollment later.

Legislative staffers explain that their revenue projections show the state will be more cash-rich next year than this year. The move puts pressure on the systems to begin hiring more faculty without money in the bank ahead of an expected mandate to enroll more students.

That sounds different than what Assemblymember Phil Ting, a San Francisco Democrat and chair of the Assembly’s budget committee, said yesterday during a hearing on the budget deal: “We also hear people that we need to increase access to higher education. So we are increasing slots for them for 15,000 more students.”

The historic budget, the largest ever produced by Sacramento, does inject real money for the fiscal year starting July 1 that will immediately benefit hundreds of thousands of students — but on a smaller scale than what lawmakers’ budget summaries say.

It’s a dramatic change from just a year ago, when the state was staring down a $54 billion budget hole and imposed cuts and IOUs of nearly $2.6 billion on California’s public universities and community colleges. All those dollars are being restored and then some in this budget deal, with the UC and CSU getting increases in ongoing funding of 5% — about $173 million and $186 million, respectively.

And that excludes other one-time investments, like more than $400 million to revamp Cal State Humboldt as the state’s third polytechnic university with the goal of  beefing up California’s capacity to teach the sciences. Or the $2 billion over three years to build affordable student housing and other campus buildings.

A lot of that money will fund efforts at the UC and CSU to improve their graduation rates. This has the dual effect of getting students to a degree faster and opening slots for new students — though not as many as the proposed enrollment growth plans.

But all the money for the UC still falls short of how much of its core funding for student academics used to flow from state support. Just over a decade ago, 60% came from the state’s general fund. Lately, it’s closer to 40%, meaning the system has relied more on tuition hikes.

Cal Grants coming to twice as many community college students

The state’s marquee financial aid program, Cal Grant, will this year expand guaranteed eligibility to at least 133,000 more community college students, doubling how many community college students currently receive it. That number can grow in future years because the award is an entitlement. It’s the most significant update in two decades to arguably the nation’s most generous state financial aid program.

By expanding Cal Grant, related programs are getting more money. The budget deal is adding another $83 million to make sure more students with dependent children who get Cal Grant also receive an additional $6,000, a program that first debuted in 2019.
Student advocacy made a difference, said Colm Fitzgerald, outgoing student-voting member of the governing board of the community college system. “I watched how that directly impacted the perspectives of legislators in terms of Cal Grants and how Cal Grant was then reformed,” Fitzgerald said. He also credited a law passed in 2019 that led to increases in the advocacy budget for members of the student senate of the community colleges to travel to Sacramento.

The budget deal promises to supersize an existing Middle Class Scholarship that covers a portion of a student’s tuition at the UC and CSU by instead becoming a debt-free grant program.

If the debt-free grant debuts next year, it’ll cover the college-going expenses that part-time work, college grants and state and federal grant aid don’t. Students of families earning more than $100,000 annually will receive less. That plan alone is estimated to cost $515 million, part of a down payment of what legislative staffers say will eventually cost at least $1.5 billion if fully funded. More details about the plan are forthcoming in a “trailer” bill that’s expected to appear in print today.

Community college students make up almost two-thirds of all college students in California, so the state would have to spend as much as $1.4 billion to cover their housing, food and transportation expenses that existing aid doesn’t cover. That’s based on a 2019 estimate of how much a debt-free grant for community colleges would cost.

This budget deal favors community colleges by funding their Cal Grant expansion now rather than later, said Senate President pro Tempore Toni G. Atkins. “There is more work to do, but we are particularly proud that our initial investment benefits community college students first.”