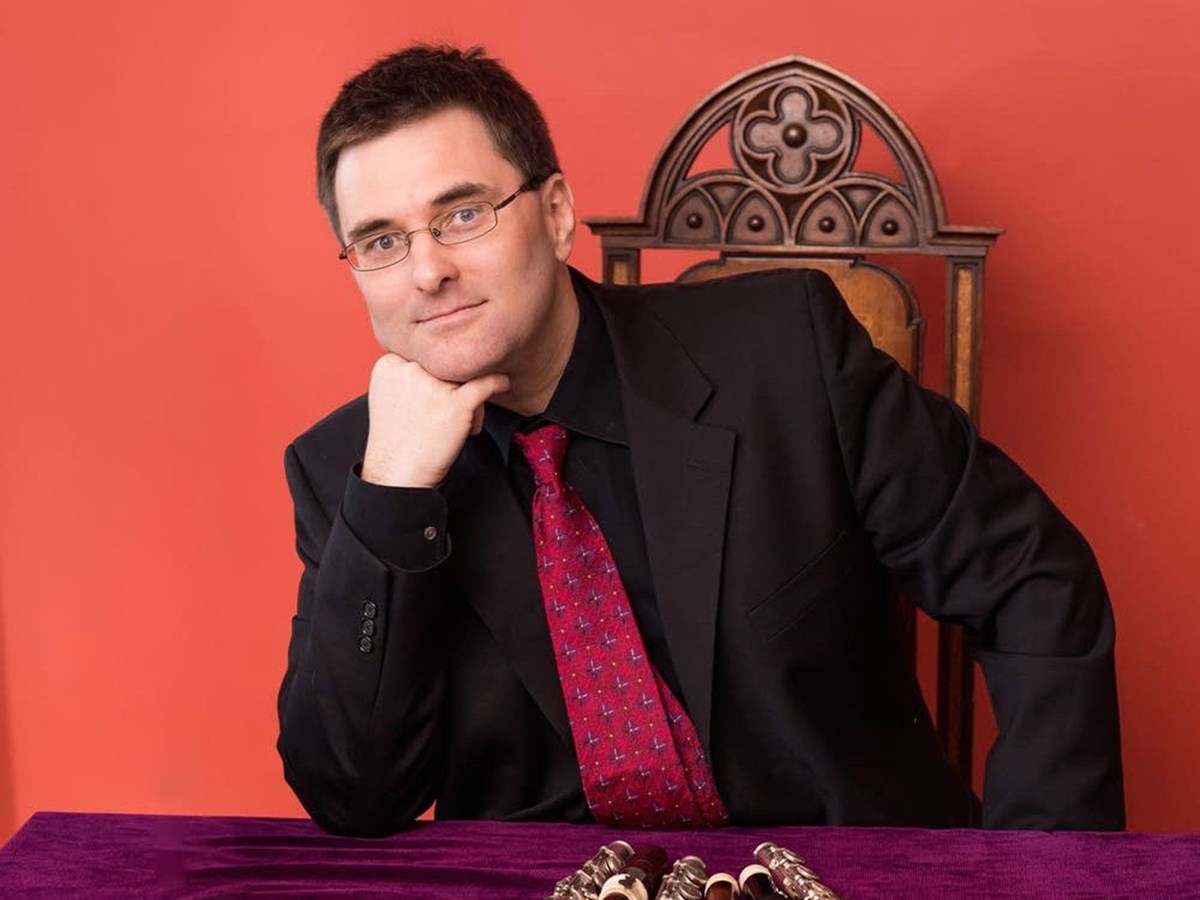 Immanuel Davis and a selection of flutes.

When asked what flutist Immanuel Davis discovered about himself during the pandemic he said, “That my love of the flute and my love of music has to be from within and I also learned how much my students propel me. I really came face to face with how much they are giving back to me.”

Davis is a flute professor at the University of Minnesota. He got the job 20 years ago as a recent graduate of Juilliard while still freelancing in New York City. Around the same time, he was offered a Fulbright scholarship to study Baroque flute in Holland, but Davis figured out a way to do both. Now, those experiences have come full circle to inform his fourth recording, La Magnifique. On this new release, which features music from the Court of Louis XIV, he’s joined by his good friend and mentor Belgian flutist Barthold Kuijken.

Did you discover anything surprising as you were putting together this recording?

“I discovered the great variety that was in this repertoire. In the early part of the 18th-century, the flute might play the melody of a song and then the singer would sing it. The flutist role would be to inflect the songs so you could hear the words.

“Also, I discovered the wonderful variety of moods, characters and feelings of this repertoire. We sort of think of this music as a little bit stilted and old fashioned, but the reality is that these people were just as passionate and feeling as we are today.”

Can you talk about the passion and emotion in the music?

“It's deep. It's below the surface, but it's there. It never lasts for exceptionally long. There's a great quote that describes the flutes, especially early flutes in French opera, ‘The flutes moaned and groaned with the sounds of unrequited love.’ I think that's all over the place in this music.”

How do some of those songs contribute to the development of the flute?

“The first song, ‘The Triumph of Love,’ which is from a Jean-Baptiste Lully opera, is the first piece of music that said this should be played on the flute. So, we had to play it on the album. Another piece that I play is the sonata by Michael de la Barre. It’s one of the earliest sonatas for flute, which also includes the viola da gamba and harpsichord. I love this piece and in the second movement it portraits a friendly and happy — just walking through the meadow on a really gorgeous low humidity day.”

Why did you close the recording with Suite No. 2 in G minor, by Marin Marais?

“This piece is so French and expressive. The work builds in such a wonderful way, and it has a passacaglia in the end. It's like a chaconne with this repeating bassline that just continues to develop as it takes you on a long journey. It wraps up everything that we have started on this recording from the smaller songs to the sonatas and duets. It just finishes out everything really beautifully.”