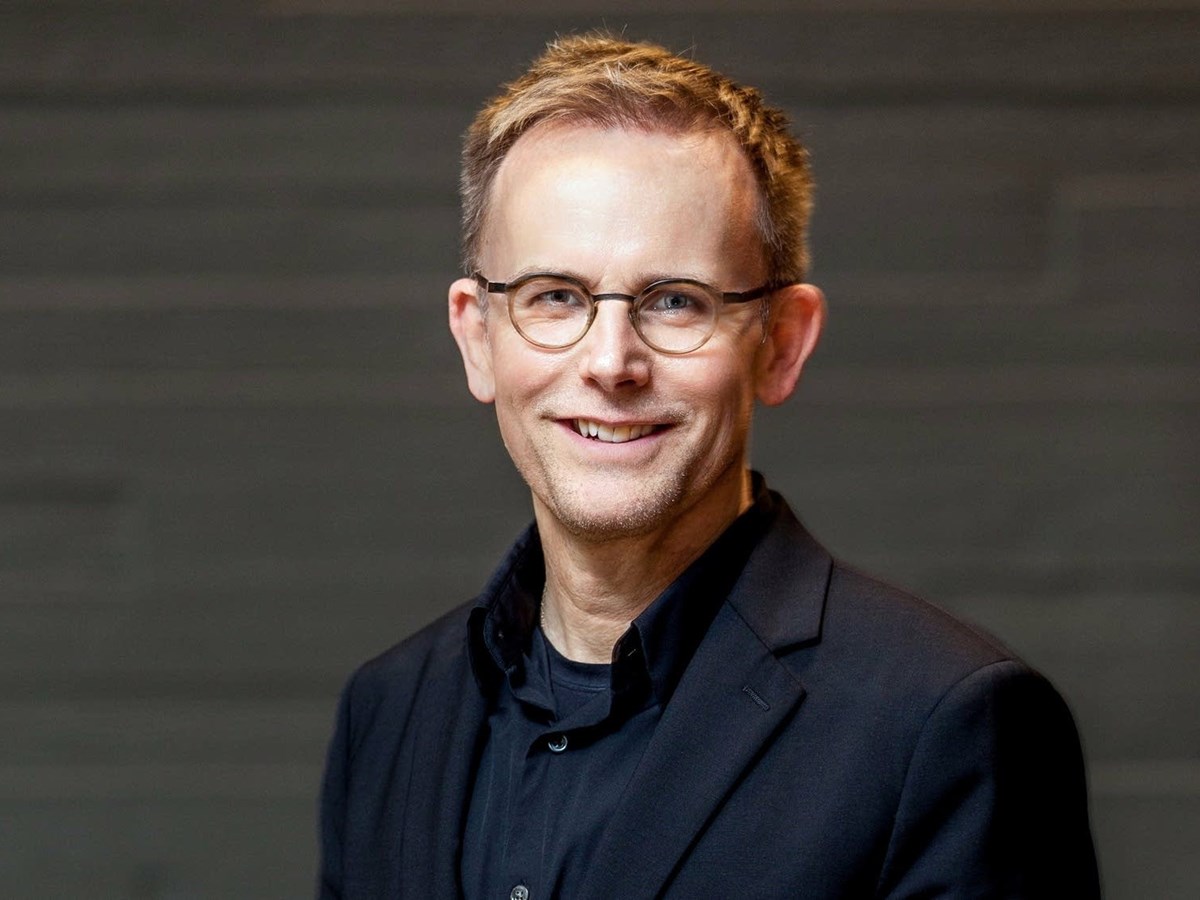 Can you imagine the voices of the Austin-based vocal ensemble Conspirare, combined with the delicate shifting textures of 12 guitars?

Tell me about how this project evolved?

“I threw out the idea of playing with textures. I was thinking about St. Mark's in Venice and those quality choral works, those antiphonal choirs across the balconies and choirs of voices and brass. Then an idea about choirs of voices and possibly guitars was said. It got reduced from choirs of guitars to three guitar quartets and a piece that we would commission by Nico Muhly.

How is the first moment of trust reflected in Reena Esmail’s When the Guitar?

“She had said once that this is about the power of music to show us who we are. Much like a guitar, each one of us has a unique, complex and resonant body. When we heal, we resonate differently than when we are broken. Music reverberates through each of us. It shows us our own portrait in sound. In a sense, it points to the reverberation one feels in healing.”

What do we learn about Sarah Winnemucca in Kile Smith’s The Dawn’s Early Light?

“After having really considered all the layers of Winnemucca 's story, the singing of this national anthem shook us to our core. I hope people will hear that in the work.”