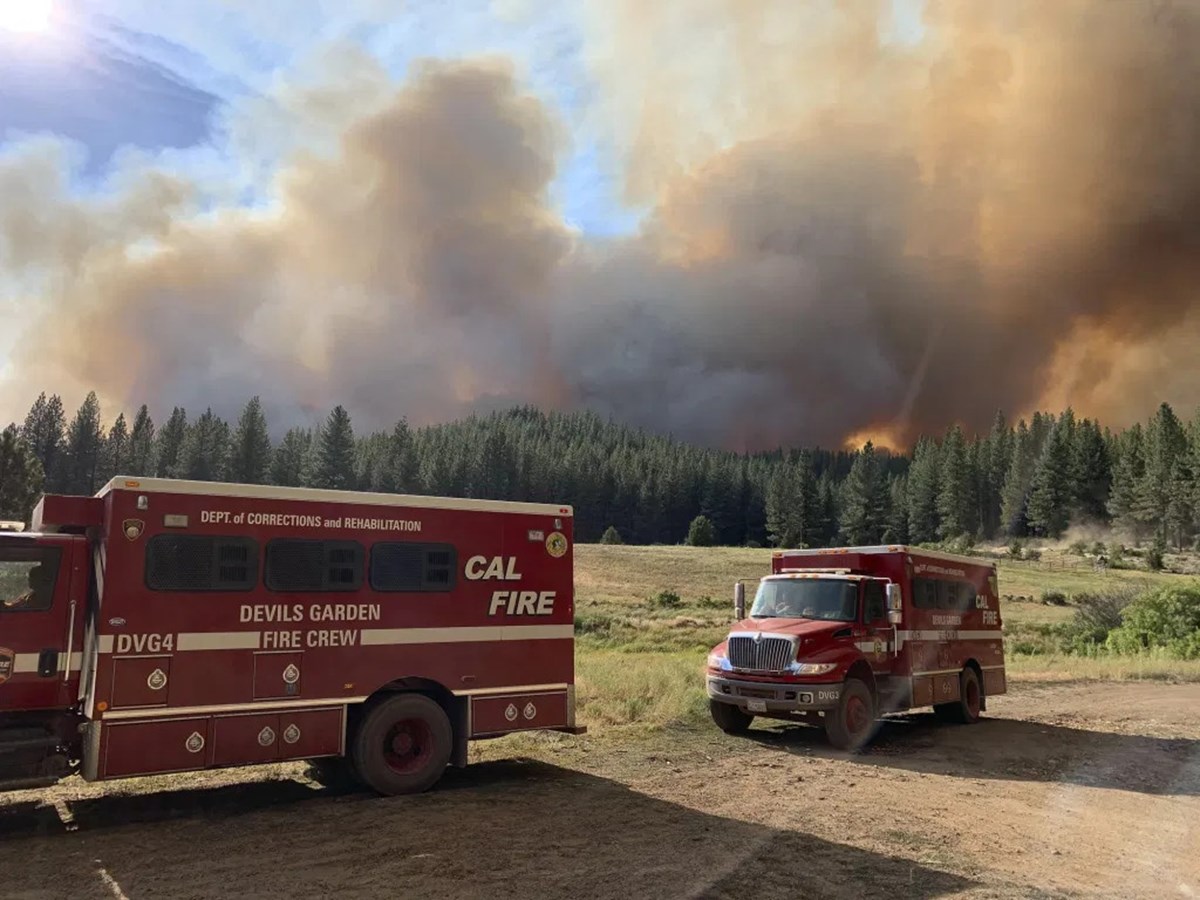 Devil’s Garden Conservation Camp will close by the end of this year, leaving Modoc County with few resources for fighting wildfires. The camp’s inmates are dispatched locally and throughout California to build fire breaks and complete other projects.

Rising temperatures, drought, and strong winds have already raised a red flag warning for critical fire conditions. Cal Fire Director Thom Porter says there’s every reason to believe that this year could be as bad as last year.

“Cal Fire this year has hired an additional 1,200-1,400 firefighters as of now ahead of schedule,” Porter said.

He said that’s because the fire season has steadily grown longer over the years.

“It’s estimated that fire season is approximately 75 days longer than it was 30 years ago," Porter said. "Now it’s every bit of nine months throughout the state.”

Porter is urging people to clear 100 feet of defensible space around their homes, harden their structures against embers and fire, and form an evacuation plan. Cal Fire has put together a guide to home hardening on its website.

“Every acre in California can and will burn someday," he said. "You need to be prepared as if it’s going to happen today.

Last year, 32 counties in the state came under a presidential declaration for major disasters due to wildfires. Experts say these kinds of wildfires could become very normal and routine if we do not take significant action to adapt to climate change and reduce greenhouse-gas emissions.