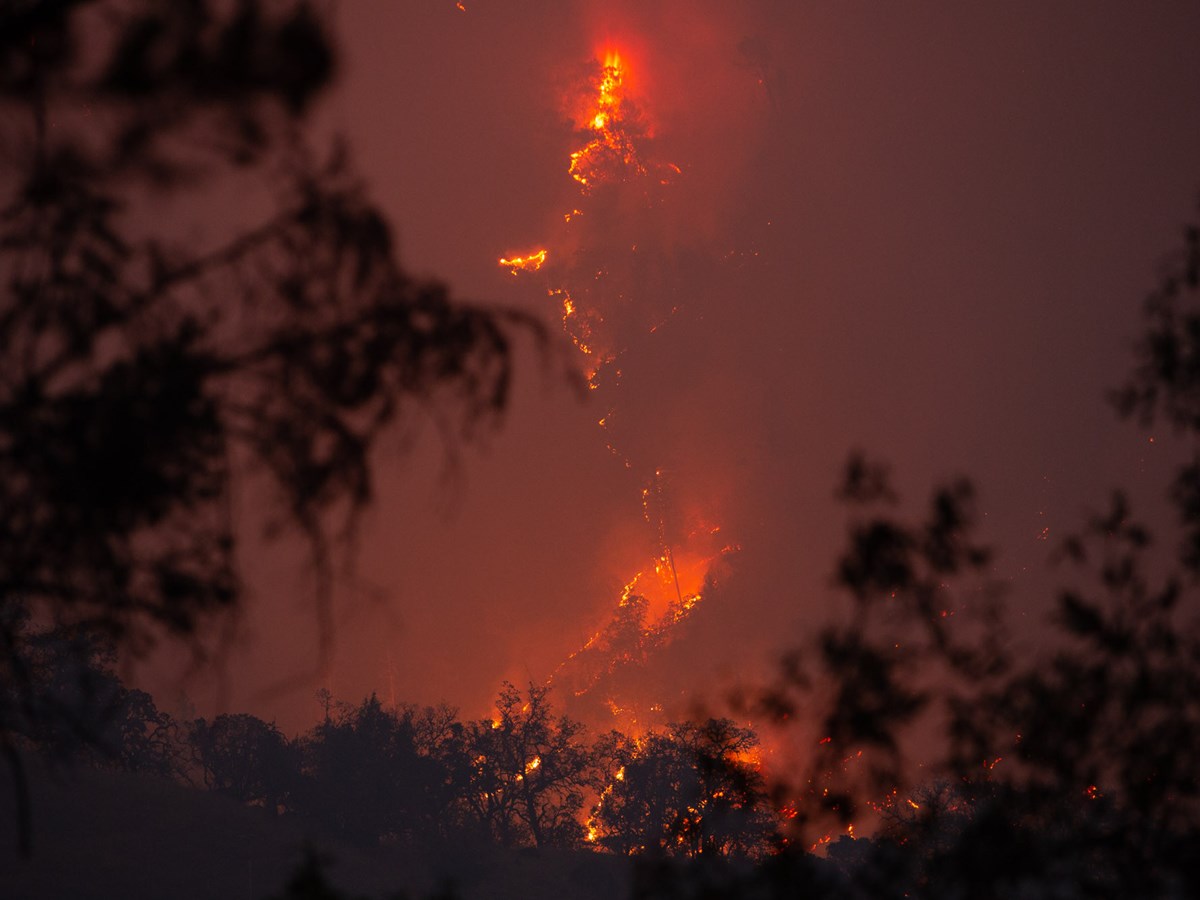 The money would largely focus on forest management projects, such as vegetation thinning. It would also set aside more than $20 million for low-income residents to fireproof their homes.

Newsom touted the plan at a press conference in Fresno County, where he toured a wildfire preparedness project.

“More suppression strategies, more prevention strategies,” he said. “And a greater sense of urgency than ever in contemporary California history.”

Last year wildfires burned 4 million acres in the state, and experts worry a dry winter could lead to another worse than average fire season. 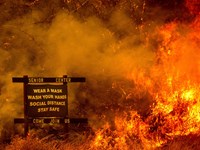 Wildfires In California Will ‘Continue To Get Worse,’ Climate Change Experts Explore Why

Newsom said the state has largely ignored forest management as a wildfire prevention strategy over the last century.

The plan has broad support from Democrats in the Legislature.

“We know that fire season is looming and I am grateful for the work that has gone into this critical funding deal,” said Assemblymember Jim Wood in a statement.

Some Republicans have criticized the plan. Assemblyman James Gallagher argued the prevention spending should be doubled.

“The Governor’s efforts, while appreciated, are quite simply not enough and do not recognize the urgency of the situation,” he said in a statement.

Newsom has proposed hundreds of millions of dollars in additional wildfire spending in his budget, which is still being negotiated in the Legislature.

Newsom is expected to sign the $536 million spending plan as early as early next Tuesday and the funding would become available immediately.