As State Attorney General Job Morphs Post-Trump, Who Will Be Newsom’s Pick?

He kept it up at a mind-boggling clip, filing 110 lawsuits over the next four years.

California’s next attorney general will likely turn the focus inward. The office has huge responsibilities within the state, including consumer protection, gambling and firearms regulation, internet privacy enforcement and criminal investigations.

Under a new law signed last year, the California attorney general also will be tasked with investigating all deadly police shootings of unarmed civilians. It’s one reason civil rights advocates are pressuring Newsom to appoint an attorney general who will take a more active role in rooting out police misconduct — something Becerra largely declined to do.

“I really would like a robust Department of Justice taking the lead on this issue to hold police accountable,” said Kate Chatfield, senior legal analyst at The Appeal, which advocates for progressive changes to the criminal justice system.

The attorney general is also the state’s top cop, and traditionally comes to the job with a law enforcement background. So Newsom is also facing pressure from prosecutors and police — though they are more discreet about it.

“At such a critical time, with so many issues facing law enforcement and our communities, above all else we need an Attorney General with public safety experience who can bring groups together to find solutions,” Eric Nunez, president of California Police Chiefs Association, said in a statement to CalMatters.

Newsom has been very guarded about his process for picking the next attorney general, and did not answer a reporter’s question about what qualities he seeks. With a potential recall looming, it’s likely the governor wants a strong ally in the office — not a political climber who might take a stab at challenging him in a future election. But he also probably wants a good politician who can successfully win re-election in 2022.

And then there’s the question of how far left Newsom wants to go. Will he pick a progressive attorney general who helps him shore up his liberal base? Or a more moderate Democrat who keeps him in good standing with law enforcement?

Here’s a look at top contenders to be Newsom’s state attorney general choice, and a caveat: There’s a chance that his ultimate pick is not listed here. An appointment like this is a secretive process with no requirements for the kinds of public disclosures that take place in an election. The last time California went through this exercise — in 2016, when then-Gov. Jerry Brown replaced then-attorney general Kamala Harris after she was elected to the U.S. Senate — the selection of Becerra came as a complete surprise. 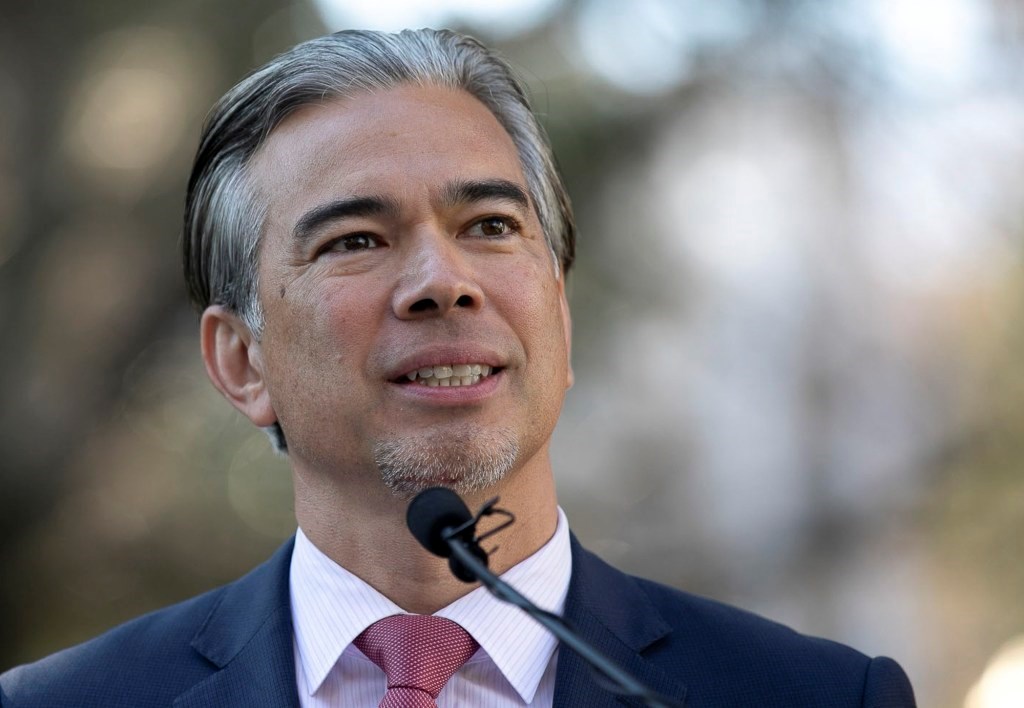 ‘I'm meant to be here’: California’s Legislature will have a record number of women, LGBTQ lawmakers