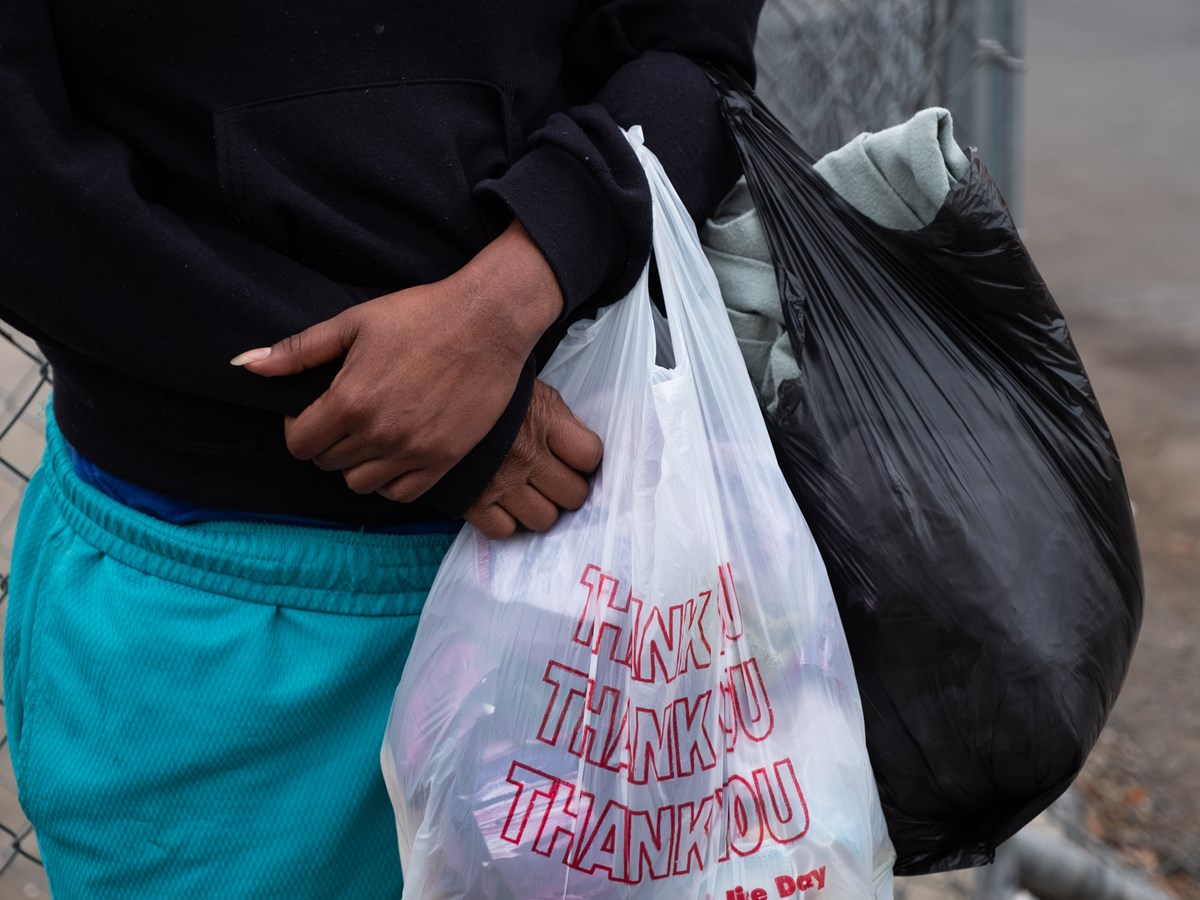 Warming centers are a service the city provides when temperatures dip to the mid-30s and below, but many advocates say that criteria is too strict.

With rain expected overnight, the city of Sacramento announced on Thursday evening it would temporarily shut down its two warming centers for homeless residents after a worker tested positive for COVID-19.

Three additional employees are “symptomatic” but awaiting test results, according to a written statement, which says the city will deep clean the locations in downtown and perform contact tracing of the other workers, volunteers and guests. A parking garage near City Hall on 10th and I streets will remain open for unhoused residents on foot, and also for people living in their cars.

After the positive test, the city and county plan to launch a “public pop-up testing site” at Cesar Chavez Plaza to offer free COVID-19 testing for individuals who may have stayed at the warming center and others.

Mayor Darrell Steinberg wrote in a statement the city was closing the facilities “with great reluctance.”

The city “will open additional warming centers with more beds, not fewer, with precautions to keep people safe,” Steinberg wrote. “My fight is to have somewhere safe and comfortable for people to get out of the elements every night, regardless of the weather.”

City and county leaders have faced criticism over the time it has taken to open the warming centers.

In November, as advocates pleaded for the city and county to open warming centers, Greg Tarola — a man who says he was newly experiencing homelessness — died while living on the streets north of downtown.

City Council voted unanimously in late January to declare a local homelessness emergency, which led to the opening of the two downtown warming centers.

But those centers were not open during an intense winter storm days later. At least six homeless residents died during the storm, leading the City Council to declare a local weather emergency in order to reopen the warming centers.

In early February, a group of several dozen individuals wearing mostly all black showed up at Steinberg’s home to decry his policies related to the homelessness crisis. The mayor and the Sacramento Police Department say members of the group threw rocks, destroyed property and shouted the names of his children. Steinberg called it “anarchy” and an “attack.”

It is not yet known when or how the warming center worker contracted the virus. Everyone who stays at a center is required to wear a mask or face-covering, according to the city.

The city is working with the county’s public health officers to determine when the warming centers that are temporarily closed, at the Library Galleria (828 I St.) and Southside Pool House (2107 6th St.), can reopen. An update is planned for Friday.