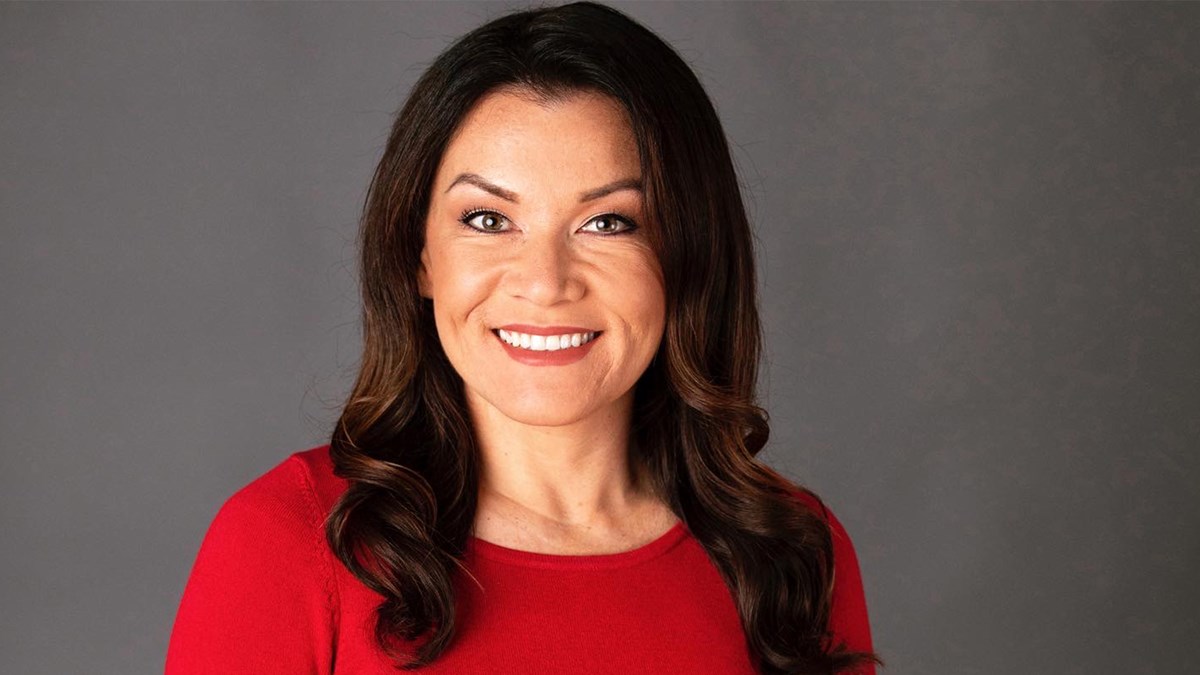 Sacramento, CA - February 9, 2021: Capital Public Radio (CapRadio) announced today that veteran reporter and news personality Vicki Gonzalez has been selected as the new host of Insight. Gonzalez — an Emmy and Murrow award-winning journalist — comes to CapRadio from Sacramento’s NBC affiliate KCRA, where her reporting included daily assignments, special reports, breaking news and a documentary. She will join the Insight team on March 1 and start hosting the show soon after.

Insight is a live, daily show that elevates diverse voices and local perspectives through conversations with leaders, experts, community advocates, artists and more. It provides listeners with deep contextual background and understanding on breaking news, big events, politics and culture. With a live listenership of nearly 50,000 people each week, Insight regularly ranks as the second-highest news-talk show in the Sacramento market during the 9 a.m. hour. The show also averages over 80,000 downloads a month as a podcast.

“I have been a longtime listener of Insight,” said Vicki Gonzalez. “Going from a CapRadio Evergreen Member to now being part of a well-established, deep commitment to thoughtful local journalism is a true ‘pinch me’ moment in a place I love to call home.”

“Vicki is a community-focused journalist with an ability to connect deeply with people, tell their stories with compassion and empathy, and have meaningful conversations, which is the heart of Insight,” said Aram Sarkissian, managing editor of news-talk at CapRadio. “Vicki is also a fearless journalist, able to hold people in power accountable.”

As the show's new host and defining voice, Gonzalez will moderate the daily conversations and help illuminate the significance of topics discussed. She joins Insight as the region continues to navigate challenging issues such as the COVID-19 pandemic, social justice and racial equity, housing insecurity and an uncertain economy. Gonzalez takes over after Beth Ruyak, who stepped down from the role in July 2020.

“As CapRadio’s flagship original talk show, Insight’s role in the community as a town hall for civil discourse has never been more essential,” said Joe Barr, chief content officer at CapRadio. “After an extensive nationwide search involving hundreds of applicants, we believe Vicki is the perfect fit to help take the show to the next level. We’re excited for Insight’s future with her at the helm.”

Gonzalez has been a journalist since 2007. She joined KCRA-TV in 2016, where her reporting earned a 2020 Regional Edward R. Murrow for the documentary Return to Paradise, which follows four resilient families for a year after the Camp Fire — the deadliest wildfire in California history. In 2019, she won two Regional Emmys, including one for the half-hour special Hope, Humanity and Housing, which looks at the health disparities of affordable housing and those experiencing homelessness. Prior to KCRA, she worked as a reporter, news anchor and producer at KSNV-TV in Las Vegas, KXFV-TV in Texas and KABC-TV in Los Angeles. She is a graduate of the University of California at Berkeley and a member of Mensa International.

Randol White, who has filled in as Insight’s interim host during the six-month-long search, will move into the role of Anchor & Editor in March. In this position, White will play an integral role in building and developing a new vision for CapRadio’s afternoon presence, including newsmaker interviews, special coverage, high-impact projects and more. He will remain as the Insight host until Gonzalez takes over the chair.

CapRadio serves California’s Capital Region, Central Valley and Sierra Nevada as the public-supported alternative to for-profit media. As the NPR-member station based in Sacramento, CapRadio connects with communities through seven broadcast stations, live streaming, podcasts, digital communities, live experiences and more. Known for its award-winning newsroom, CapRadio is recognized as a leader in community-engaged journalism and state government reporting, and CapRadio Music is the exclusive broadcast source of classical and jazz in the region. With more than 500,000 weekly listeners on-air and online, CapRadio provides a trusted and indispensable source of information, music and events.