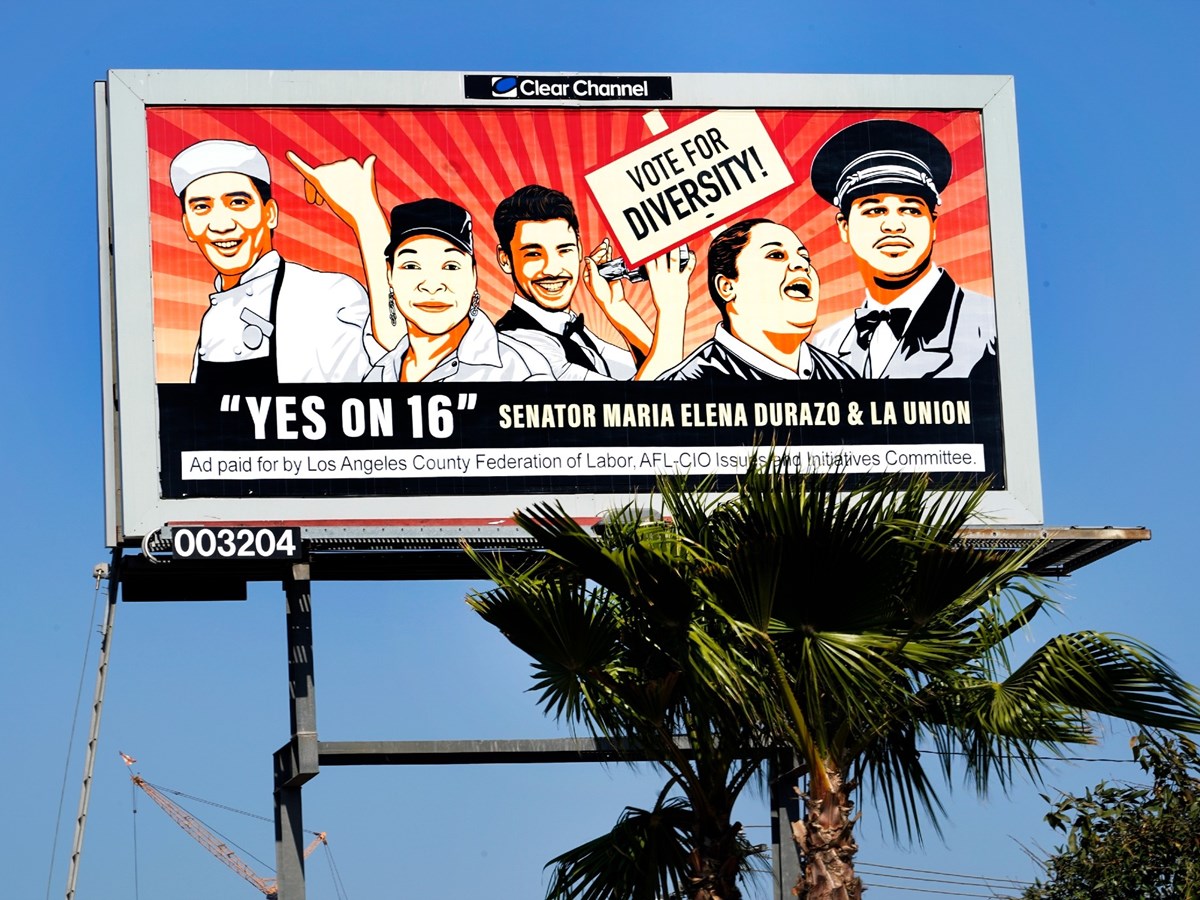 But while California is often painted as a solidly blue state, the 2020 election has shown that when issues are on the ballot, it’s always not so progressive.

“Everybody focuses on candidates, while initiatives are where all the policy gets done,” said Democratic strategist Jim DeBoo. 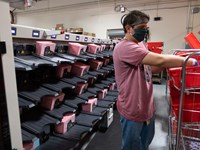 DeBoo worked on the successful “No on Prop 21” campaign this cycle, advocating against expanded rent control laws. He was speaking on a panel hosted by Capitol Weekly Thursday.

“When you’re having a discussion with voters about initiatives, the partisanship pieces separate,” he said. DeBoo noted that there’s often a false assumption that Californians are going to turn to their political party leaders for guidance on ballot measures.

The current state of the propositions show voters siding with business interests this time around:

In 2016, Trump received nearly 4.5 million votes in California, the largest number of any state not named Texas or Florida. This year, that’s likely to happen again.

“There is a whole Central Valley that we all have to pay attention to, and certainly other parts of the state that don’t just vote in a monolith,” she said. 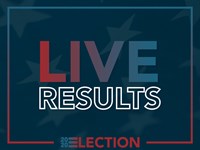 Swanson said sometimes, messaging on statewide ballot issues needs to be tailored to different regions of the state.

But a closer look at countywide votes on these ballot measures show there are big regional differences. For example, preliminary results show while several counties along the north coast and in the liberal Bay Area voted against Proposition 22, the rest of the state (with the exception of tiny Alpine County, which has fewer than 1,000 registered voters) voted in favor of it.

Proposition 21, which would have created a path for local governments to impose new rent control laws, failed in every county except for San Francisco, according to unofficial vote counts.

While areas that have trended blue in recent elections — like Fresno and Orange Counties — early county-level results for statewide ballot propositions show voters in these areas still have strong pro-business, anti-tax views.

On Proposition 22, unofficial tallies show both counties supporting the measure 66% to 34%.