California and Sacramento health officials say there is plenty of the traditional flu vaccine to meet the need this year.

But, the State Health Officer, Dr. Ron Chapman, says for the first time, there is another flu vaccine that provides more protection.

"The typical flu vaccine that's available today immunizes people against three different types of flu," says Chapman. "There's two types of A flu in the vaccine and one type of B.  There is also another vaccine that just started becoming available this year that covers two of the A's and two of the B's."

Chapman says because the four-flu vaccine is new, only a limited number of doses are available.

Doctor Olivia Kasirye is the Sacramento County Director of Public Health. She says the county has not yet seen a flu case caused by the fourth strain.

"What we're seeing is just the three circulating in Sacramento," says Kasirye. "The vaccine that has the four strains is available, but not all the providers have it. So, if they get the one with the three strains, they're covered."

The California Department of Public Health says the new vaccines are available at ten of 46 flu shot clinics in Sacramento.

The four-flu vaccine is administered by a shot or spray. But, the spray is only given to people between the ages of two-and-forty nine.

Kasirye says this year, just getting a shot is the important thing.  She says it takes two weeks to take full effect and most people require only one shot during a flu season.

However, children under the age of nine should get a shot and a booster if they have never had one before. 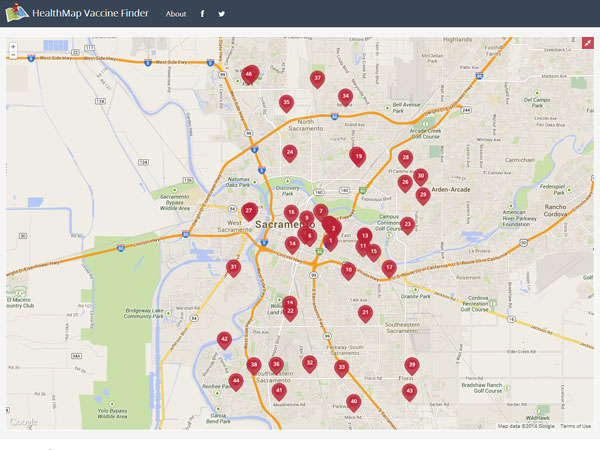 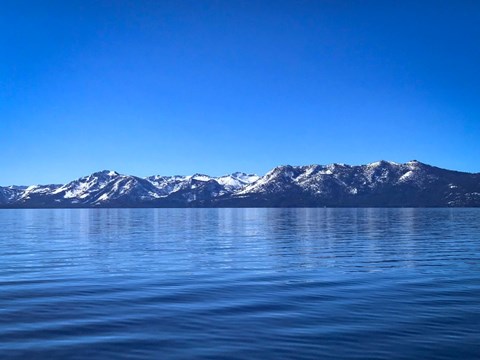