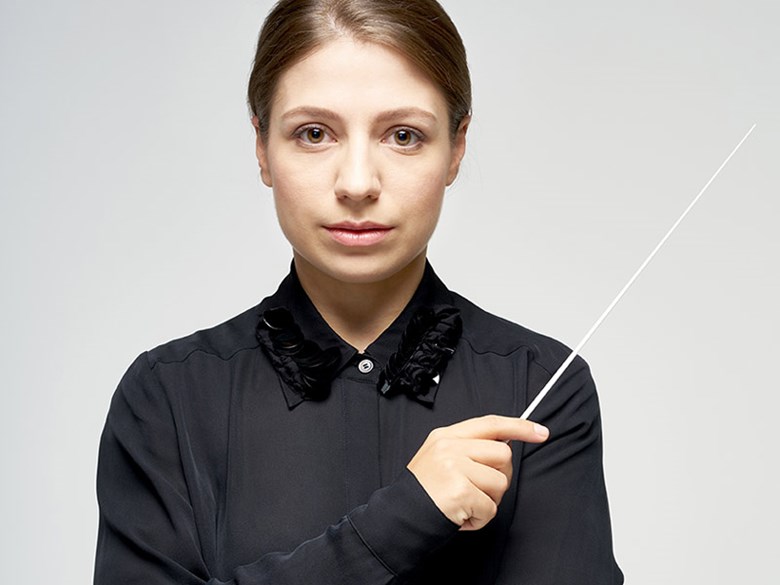 In a year like no other, the Last Night of the Proms – always a celebration of world-class music-making across the season – reflects the many experiences and moods we have encountered during the current Covid-19 pandemic.
Finnish maestra Dalia Stasevska – the BBC Symphony Orchestra’s Principal Guest Conductor – presides over a specially adapted Last Night with no live spectators at the Royal Albert Hall but with millions listening and watching worldwide.

Excerpts from Mozart’s witty opera celebrating unwavering love leads to Strauss’s rapturous ‘Morgen!’, a wedding gift to his wife, opening with the thought that ‘Tomorrow the sun will shine again’.

There’s consolation in Sibelius’s serene Impromptu, a celebration of one of the great creative spirits of the past century – Stephen Sondheim – in his 90th-birthday year. There is the soaring violin of Vaughan Williams’s The Lark Ascending and birdsong also concludes Swedish composer Andrea Tarrodi’s new commission (whose title, Solus, also acknowledges the loneliness of lockdown).

With rising star Golda Schultz and Proms regular Nicola Benedetti as soloists – as well as the usual Last Night favorites such as Land of Hope and Glory and Jerusalem – it’s a jubilant, socially distanced musical party designed to bring us all together.
﻿ Older 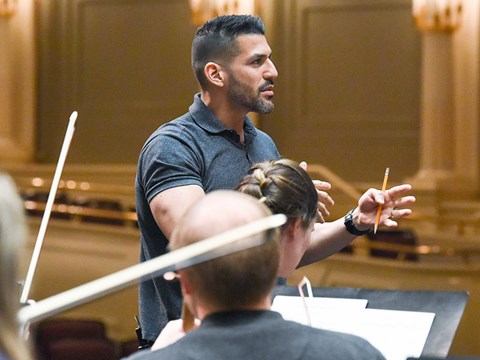 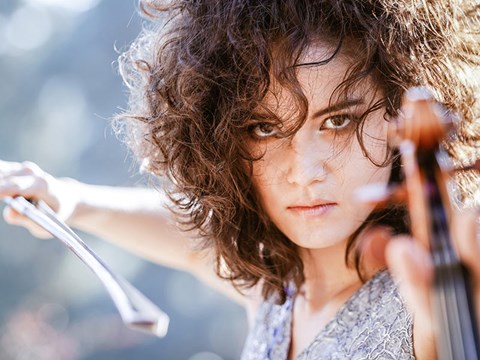 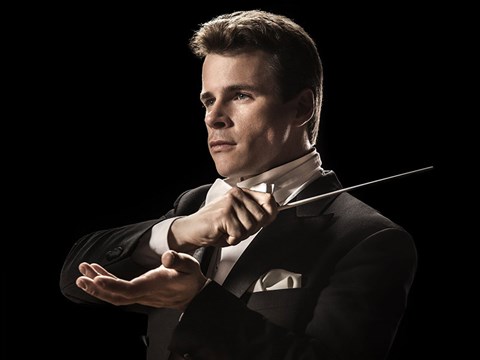