Lakshmi escapes her abusive marriage and builds a career. It’s India, 1955. Alka Joshi’s novel, “The Henna Artist,” captures the scenery of urban and country life, the privilege of the aristocracy and the challenges of a self-employed woman.

Lakshmi is The Henna Artist, a 30-year-old woman who escapes an abusive, arranged marriage and builds a career working with the city’s elite circle. She doesn’t know she has a younger sister until the 13-year-old shows up on her doorstep … accompanied by Lakshmi’s estranged husband.

"The Henna Artists" is a tale rich in culture and tradition. Readers will appreciate the accounts of family, of compassion, of herbal healing, of negotiation. We witness Lakshmi’s evolution as a business woman. Every character in the book goes through some degree of transition, often an arc of redemption.

Alka Joshi is an overnight success 10 years in the making. “The Henna Artist” is her debut novel, which was part of her work toward an MFA in creative writing. It quickly became a book club favorite with a contract for an episodic TV series. Within a year of publication, Joshi wrote the sequel – and this story is ripe for a couple of sequels.

On why Lakshmi is secretretive in nature

I chose 1955 because that was the year divorce became legal in India. I wanted Lakshmi to have the option of having a divorce with that arranged marriage that she didn’t want. So when we meet up with Lakshmi, she’s 30 years old. She has been a henna artist now for 13 years. And in addition to being a henna artist, she’s sort of an herbal healer. And she’s been living this very secret life because no one knows anything about her history, and she is loathe to reveal anything about her history, because the moment people really find out that she deserted her husband, she would be ostracized. You know how Lakshmi is. She’s very subtle in the ways she negotiates her life.

On the strong attraction between Lakshmi and her business partner

Samir is an architect. He is well-known in the city. He has good social standing, and he is of a high caste. And so he is able to connect Lakshmi, not only to his wife and all of her elite circle, but at the other end, he is able to hook her up with the men in his circle who have mistresses and who don’t want them to get pregnant. They are very good business partners. They have an understanding of each other, a respect for one another, and also an amazing attraction. It’s that little voice that keeps telling her, “Don’t go there because this is bad news. You go there once, and his wife will find out.” I think he’s intrigued by Lakshmi, and he is attracted to her. So he wants to keep this fond relationship where he gets to flirt with her all the time, and she never takes him up on anything other than that. So for both of them, it’s feeding a need for [their] attractiveness. But there’s a hard line that we usually don’t cross.

On her mother’s non-traditional way of raising Alka

It was my mother’s rebellion to say, “My daughter’s going to do everything I didn’t get to do.” This is why every character in the book, every female, has a little rebellion in her. I wanted to say that when women are not given direct power, they will find a way to get that power in some form. Every woman in the book finds a way to get her agency, whatever small part of that she can get. Even the men go through an arc – a redemptive arc. 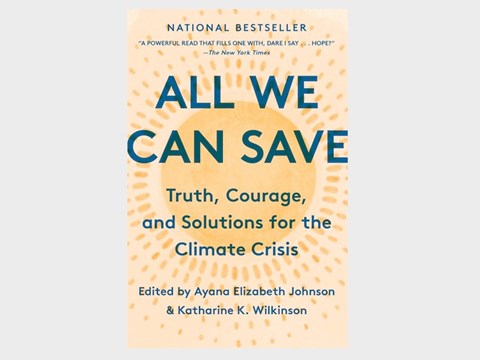