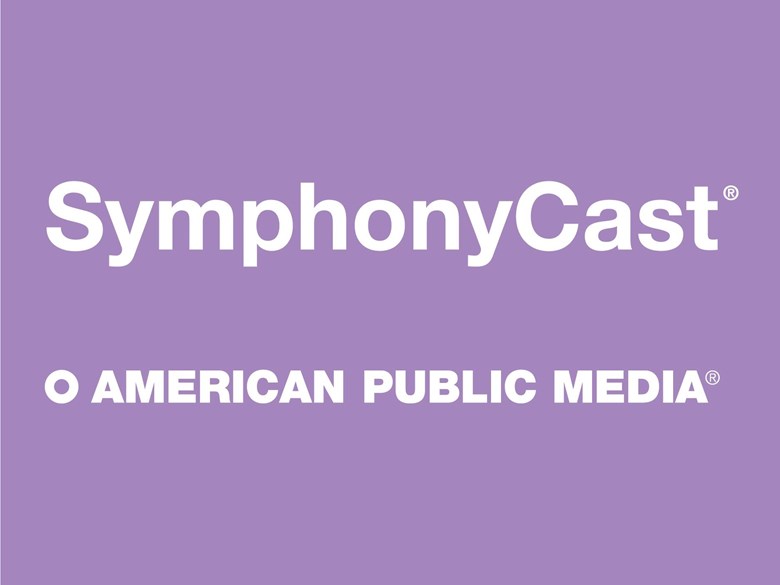 CapRadio Music is pleased to announce the addition of SymphonyCast to our weekly schedule, airing Sundays from 4-6 p.m.

Among the star soloists who have appeared on SymphonyCast are Emanuel Ax, Hilary Hahn, Joshua Bell, Gil Shaham, Yuja Wang, Mitsuko Uchida and André Watts. SymphonyCast features international concerts from such sources as the BBC Proms (unfortunately canceled this year) and Germany’s WDR Symphony, which will be on the program later this month.

“We just go in search of some of the best concerts that have happened out there and then we put them together in a way that listeners can enjoy,” says Julie Amacher. “And we also look for that back story. That’s my goal as the host, to figure what’s the cool inside story you need to know.”

Amacher presents brief interview segments with soloists and conductors that bring added insights to their performances. When she talked with pianist Adam Golka he revealed that he was a last-minute substitute to perform Mozart’s Piano Concerto No. 21 with JoAnn Falletta and the Buffalo Philharmonic. He was given just 12 hours notice and hadn’t played the piece for five years! And he met Falletta for the first time at the rehearsal! But the performance was flawless, which you can hear for yourself.

While recognizable masterworks are a big part of SymphonyCast, producer Avital Rabinowitz says the series has another focus as well. “We work with our artistic partners to select concerts with a special emphasis on newly composed works or works composed or performed by folks whose voices are underrepresented in the traditional western canon,” says Rabinowitz.

For more information on SymphonyCast, and to see what’s coming up this Sunday, visit our webpage.