The Supreme Court upheld the Deferred Action for Childhood Arrivals program, or DACA, in a 5-4 ruling Thursday morning.

The Trump administration has been trying to end DACA since 2017. The act protects certain undocumented immigrants who were brought to the U.S. as children from deportation and grants them work authorizations and other social benefits.

According to the nonprofit American Immigration Council, more than 12,000 DACA recipients — also known as Dreamers —  live in Nevada, where the total state population is about 3 million.

All of them would have been at risk for deportation if the court had ruled against the program.

Rico Ocampo is a DACA recipient and organizer with Make the Road Nevada. During an interview with KNPR’s State of Nevada, he said the news was a relief for his family.

“Imagine having to tell your children that their father wasn’t guaranteed to see them graduate,” he said. “I was ready to leave my home. I was ready to sell my car, sell everything I could.”

Maria Pulido, an organizer with the Reno-based nonpartisan group ACTIONN, was pleasantly surprised when she heard the news.

“We were not expecting this outcome,” she said. “The fact that people are able to apply for DACA again is something that we just weren’t prepared for.”

Pulido has been working to encourage immigrants in Northern Nevada to complete the 2020 census and increase voter registration in communities of color. She says ironically, President Trump’s anti-immigration rhetoric has helped those efforts.

“They no longer want to sit in fear or complacency,” she said. “They want to take action and empower themselves.”

According to Los Angeles Times reporter and podcast host Gustavo Arellano, a similar backlash against anti-immigrant policies 25 years ago helped turn California into the progressive bastion it is now.

Reno City Council member Oscar Delgado welcomed the news, too. He says there are hundreds of DACA recipients in the community — and if the court had ruled against the program, it would have jeopardized the state’s response to COVID-19.

“A lot of our DACA recipients and Dreamers are the backbone of our society, of our communities,” he said. “A lot of them are essential workers that go out and put themselves at risk even during this COVID pandemic that we’re in.”

Jahahi Mazariego is a social services coordinator for the University of Nevada, Reno. She works closely with many of UNR’s undocumented and DACA students, helping them find housing and other services so they can focus on their studies.

Like Pulido, she was surprised by the Supreme Court ruling. “I’ve been preparing for the worst for the last three years, because I always knew there was going to be a threat on DACA,” she said.

But Mazariego says she’s not ready to celebrate yet. The students she serves are still faced with uncertainty, because the program requires participants to reapply every two years. She says that can leave students feeling isolated.

“My goal is to ensure that there’s not just me as a solo support on campus, but that there’s a lot of support in different student services and different academic departments,” she said.

Mazariego adds that the threat of DACA ending has inspired greater coordination among faculty across the Nevada System of Higher Education, which includes UNR as well as Truckee Meadows Community College and the University of Nevada, Las Vegas.

“We meet on a regular basis to really learn about the disparities that undocumented, DACA students face in higher education,” she said. “And how we can use our positions and our voices to advocate for much more holistic services.” 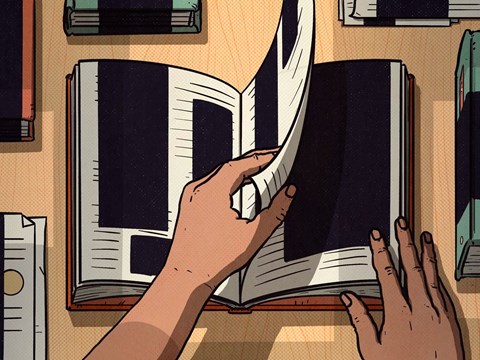 What Do Alabama And California Have In Common? Top-Notch U.S. History Standards 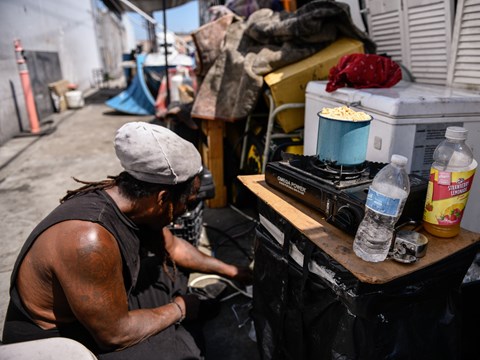 Is Homelessness Newsom’s Weak Point In Recall? Republicans Are Counting On It