Bored At Home? Join A Global Science Experiment This Weekend. All You Need Is Your Phone.

A number of California regions are unofficially competing this weekend to gather the most data about the plants and wildlife in their cities. You can join them while taking a walk around your neighborhood or even from inside your home.

The experiment is called City Nature Challenge 2020 and it runs through April 27. It’s easy to join. Download a free app called iNaturalist, take photos of wild plants, bugs, or animals and then upload them. Don’t include things people have planted or your pets. After you take a photo the app will try to name the species.

“We're really looking for the wild species that live in and around your neighborhoods,” said Alison Young, director of citizen science at the California Academy of Sciences.“We really are encouraging people to look at the weeds that are coming up, maybe in between the plants that you've planted.”

The academy helped pioneer the project with the Natural History Museum of Los Angeles County to document urban biodiversity.

It played upon the rivalry between Los Angeles and San Francisco, Young said.

“We were of course taunting each other over social media, and other people started chiming in,” Young said. “They were like, ‘What's this city nature challenge thing?’”

Los Angeles won the first competition in 2016. That one week of data collection resulted in over 20,000 observations cataloging 1,600 species. Capetown, South Africa prevailed in 2019 with the most observations. 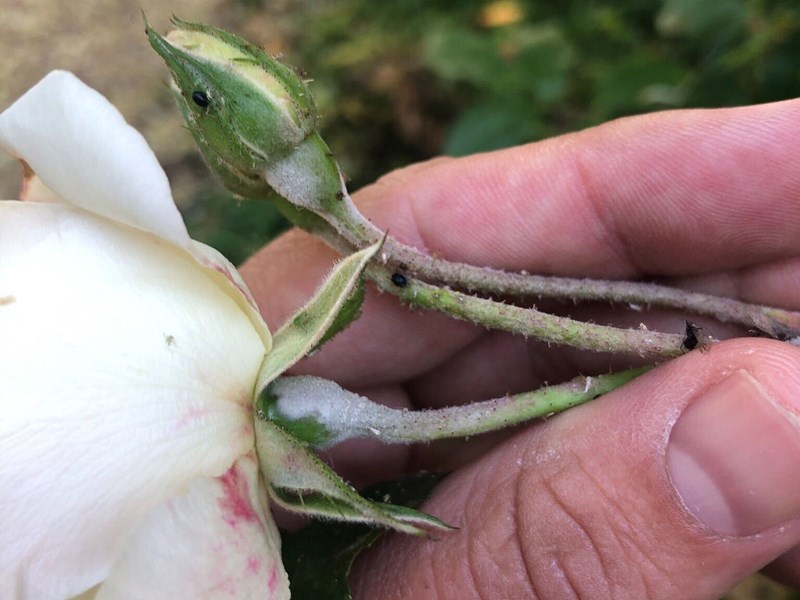 There’s no official competition this year because of the pandemic, and results won’t immediately be analyzed by cities. Instead data will be looked at overall, said Young.

“The focus is really turned to houses and backyard yards and neighborhoods and things that actually really exist with us in our built environment,” said Young. “We're really looking forward to actually filling in some data gaps about what species are living and actually are thriving right next to us in the urban matrix.”

But getting that high species count, Marino Perez said, shouldn’t come at risking your health during the pandemic.

“We want people to stay safe and follow those guidelines,” Marino Perez said. “That being said, there's a ton of nature that we're always sharing space with. I see a spider in my bathroom every day that I don't kill.”

She plans on uploading a photo of that spider this weekend. In years past Californians have collected photos of mountain lions, black bears, weeds and a rare rollie pollie species in the Bay Area.

In the Inland Empire and Los Angeles scientists think there will be an influx of photos of reptiles uploaded this weekend.

“It's the mating season for some lizards. So, you might catch lizards in action,” said Bree Putman, leading the effort for the Inland Empire and a biology professor at CSU San Bernardino.

“Male alligator lizards will bite on to the necks and heads of females and sometimes there might be two males biting the head of a single female, and people will observe this right next to their pool in their backyard.”

She says this project is important because it allows for mapping species across a region rather simply.

“There would be no logistical way for a single scientist to conduct these types of research,” said Putman. “It's great partnering with the public because then they have a stake in their research and what are the current conservation concerns in our region and how they can help.”

“For our first year we got almost 10,000 observations,” said Sarah Angulo, who helps lead the Sacramento group and is a Community Education Specialist with the UC California Naturalist Program.

“It can be any plant, animal, fungi, slime, mold, or even evidence of life, like scat or fur.” 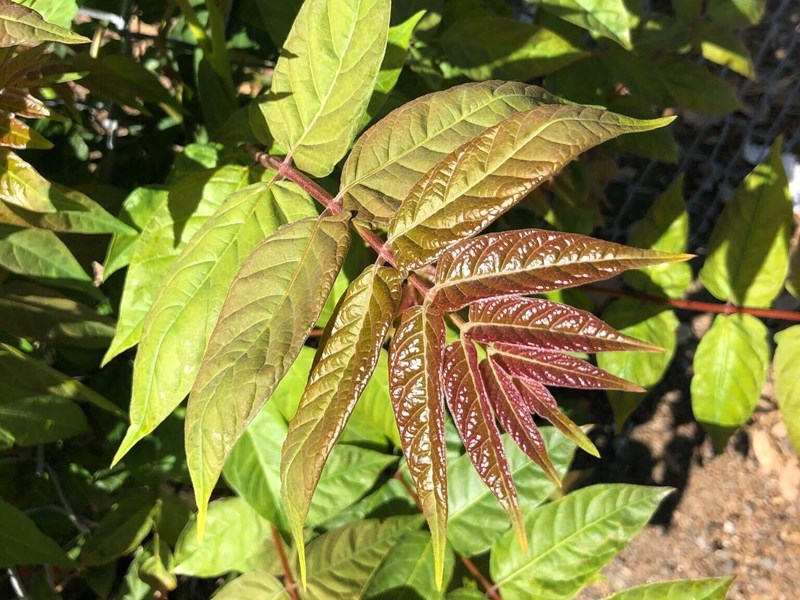 This idea of people documenting wildlife and wild plants in their neighborhoods could be more fruitful than a normal year where people travel far distances to get photos, said Lila Higgins, senior manager of community science at the Natural History Museum of Los Angeles County.

She says the COVID crisis could provide better data “because we are all isolating and trying to stay as close to home as possible, it might be able to really help increase the observations in the most urban places,” said Higgins.

Higgins says scientists may use the data for future research projects and that trail patterns will most likely change compared to years past.

“We can take part in this project and contribute to science, but we can also help heal our minds and psyches right now,” she said. “We also know that nature is really healing for us mentally, physically and emotionally and we all really need that right now.”