Robb Hirsch lives in Groveland, California. He describes himself as “a biologist by training, a naturalist by heart and a photographer by passion.” Hirsch has worked for California State Parks and the U.S. Geological Survey. And he’s traveled around the world, from Africa to Central America, to Tasmania and throughout the Western United States. Hirsch’s work has been featured around the world and in many different venues and publications. He also teaches photography workshops to people of all skill levels.

Hirsch joins Insight to talk about his first book, "The Nature of Yosemite — A Visual Journey," published this year. He and his wife run a coffee house and gallery, called Mountain Sage. It’s also a music venue, nursery and garden. Hirsch says, “the ultimate goal with my imagery is to give people a greater understanding and appreciation of the natural world, culminating in being better stewards of our lands.” 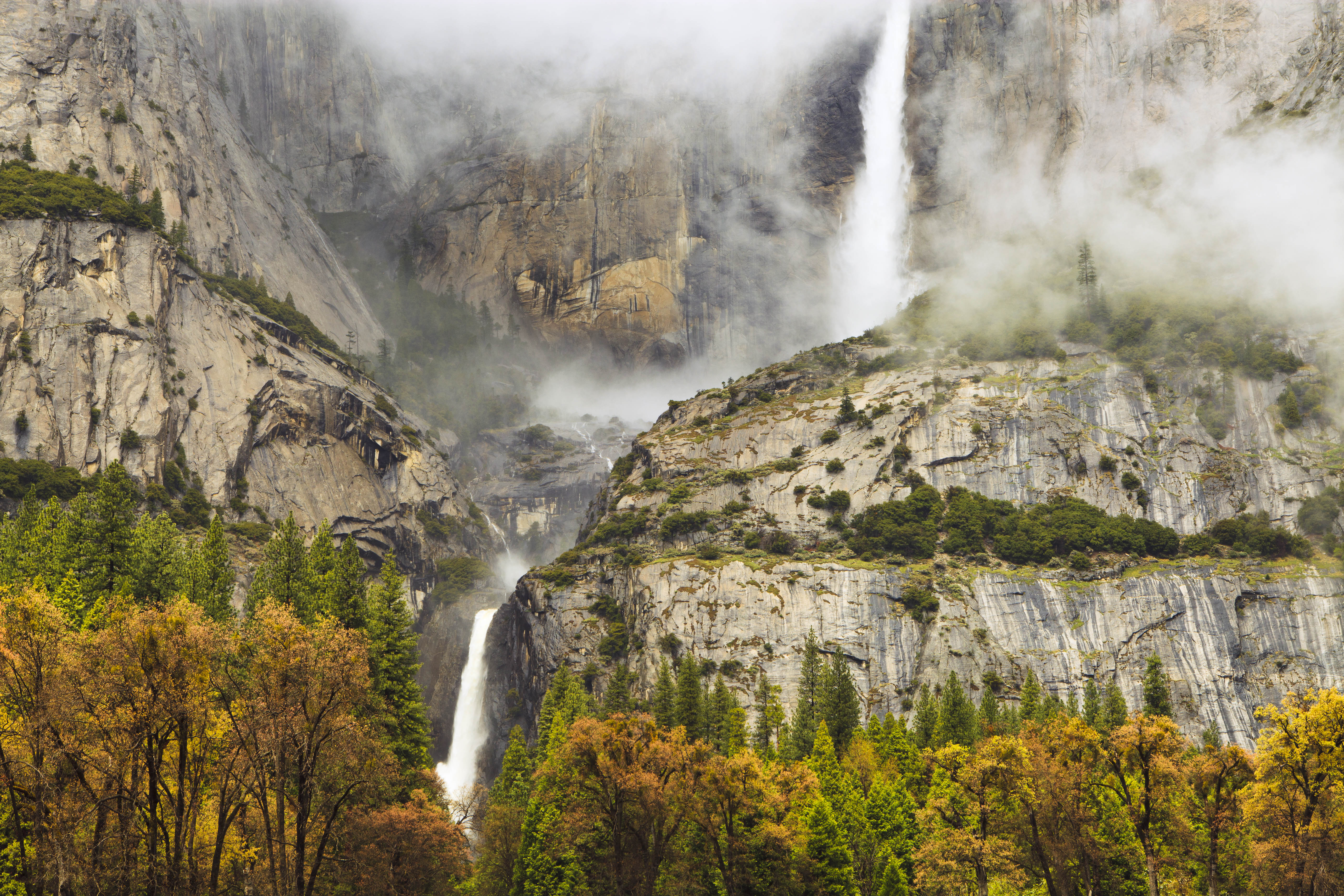 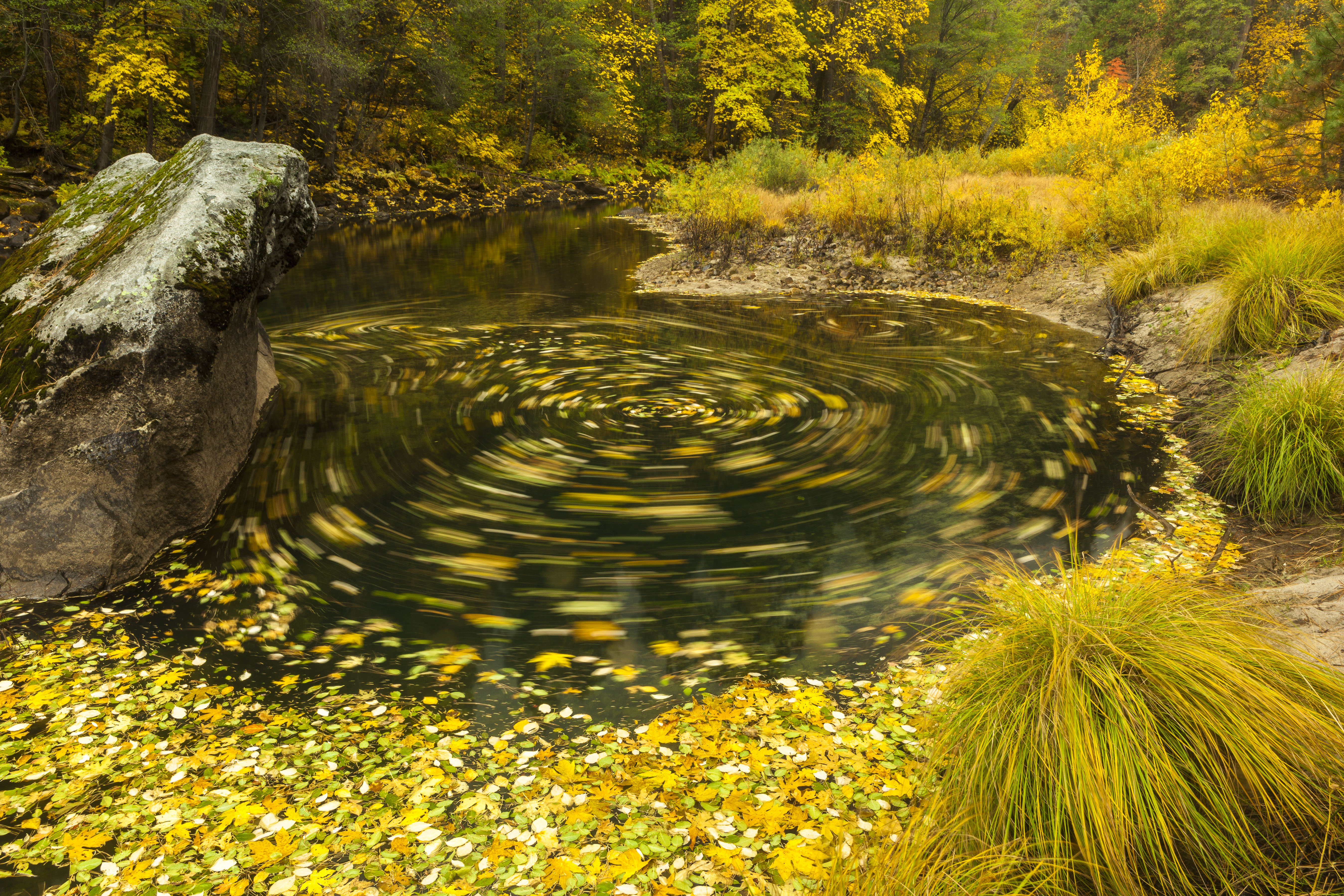 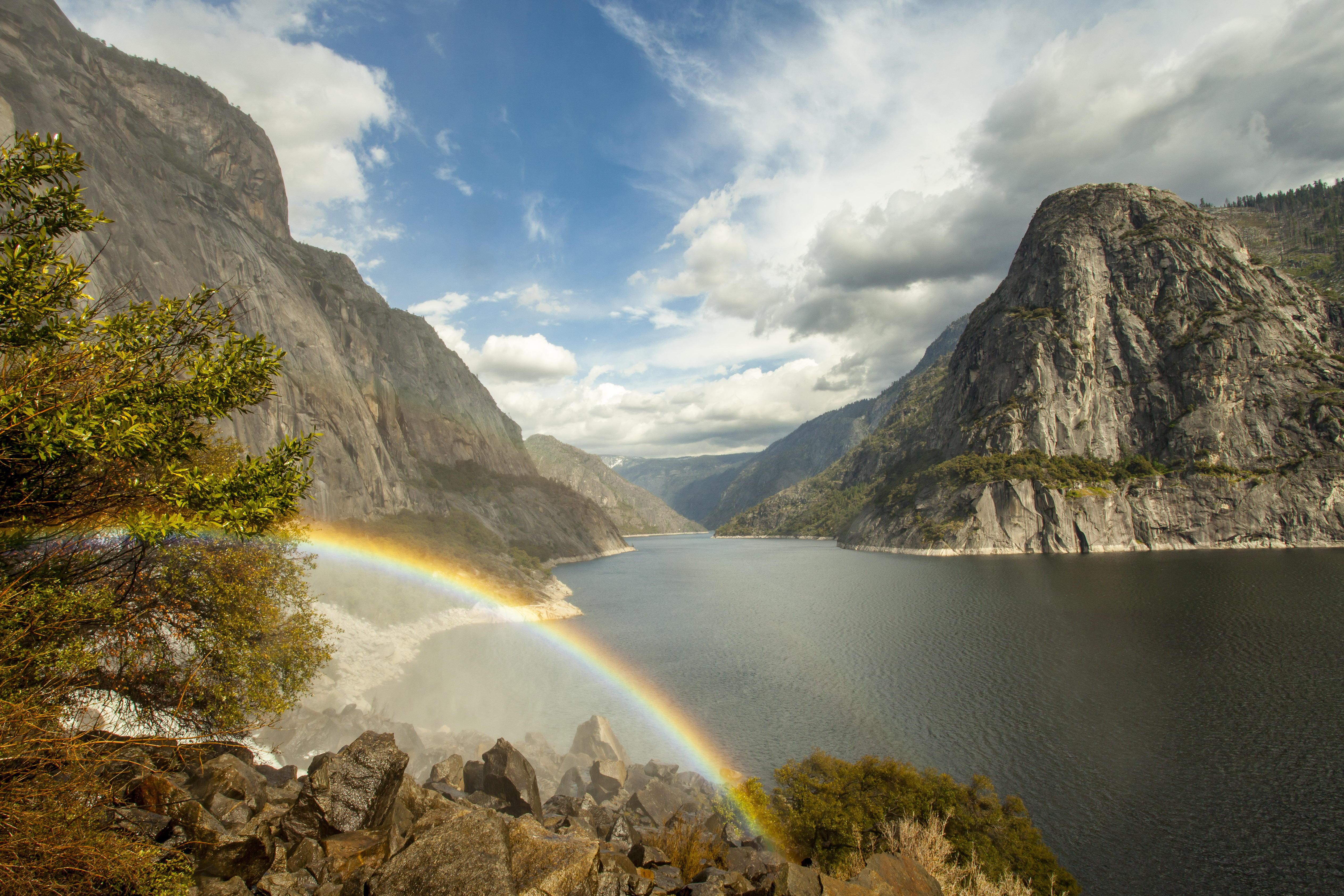 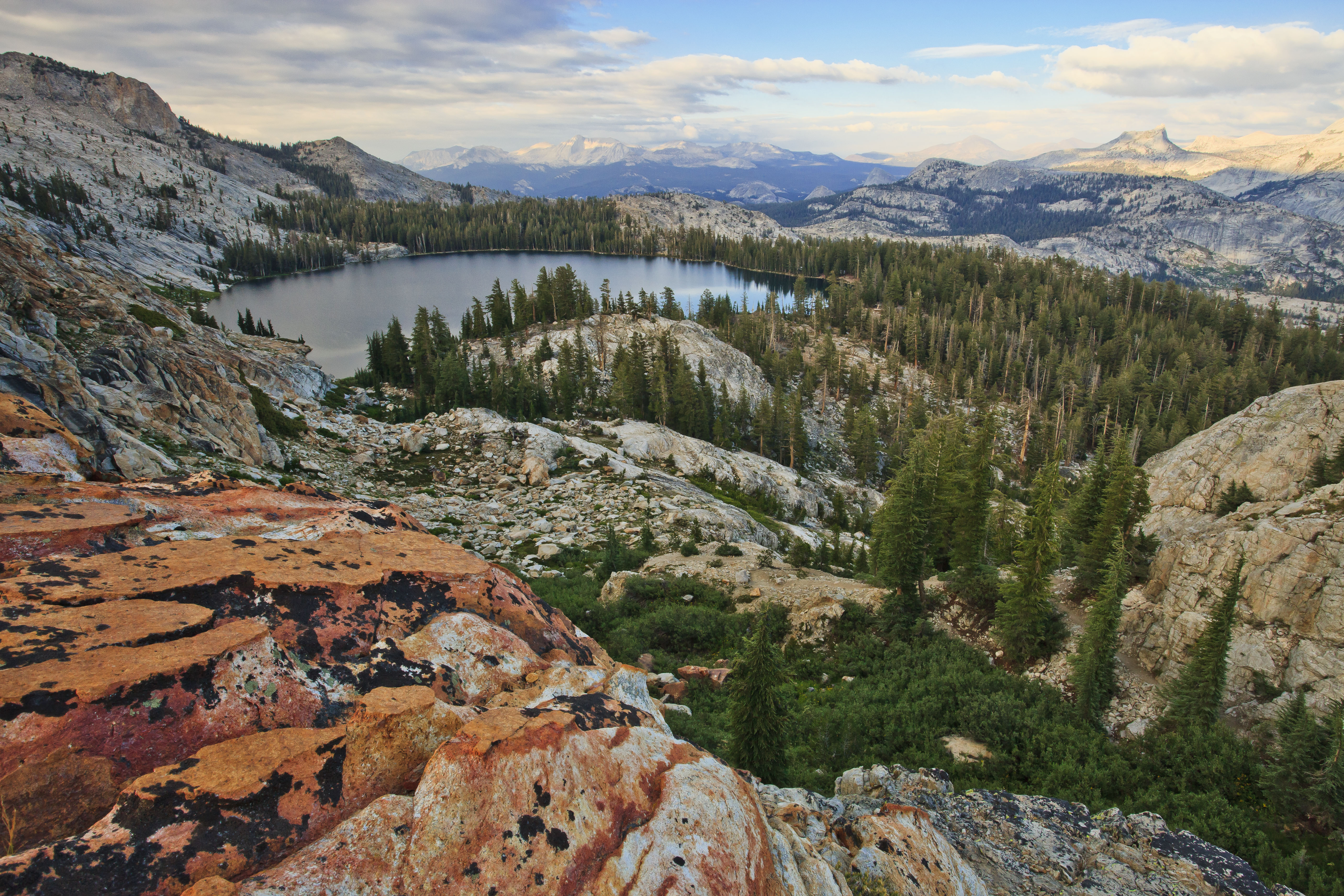 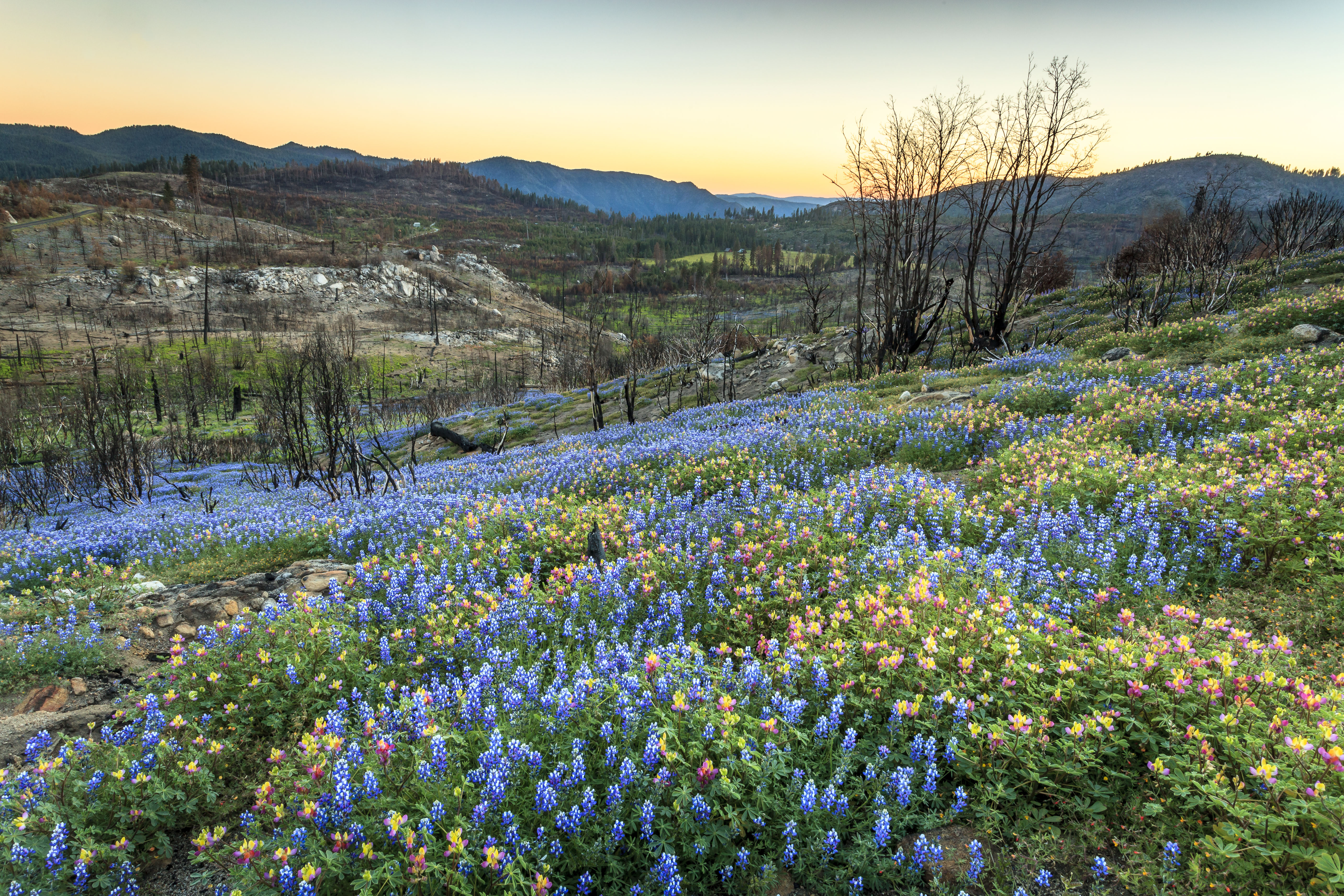 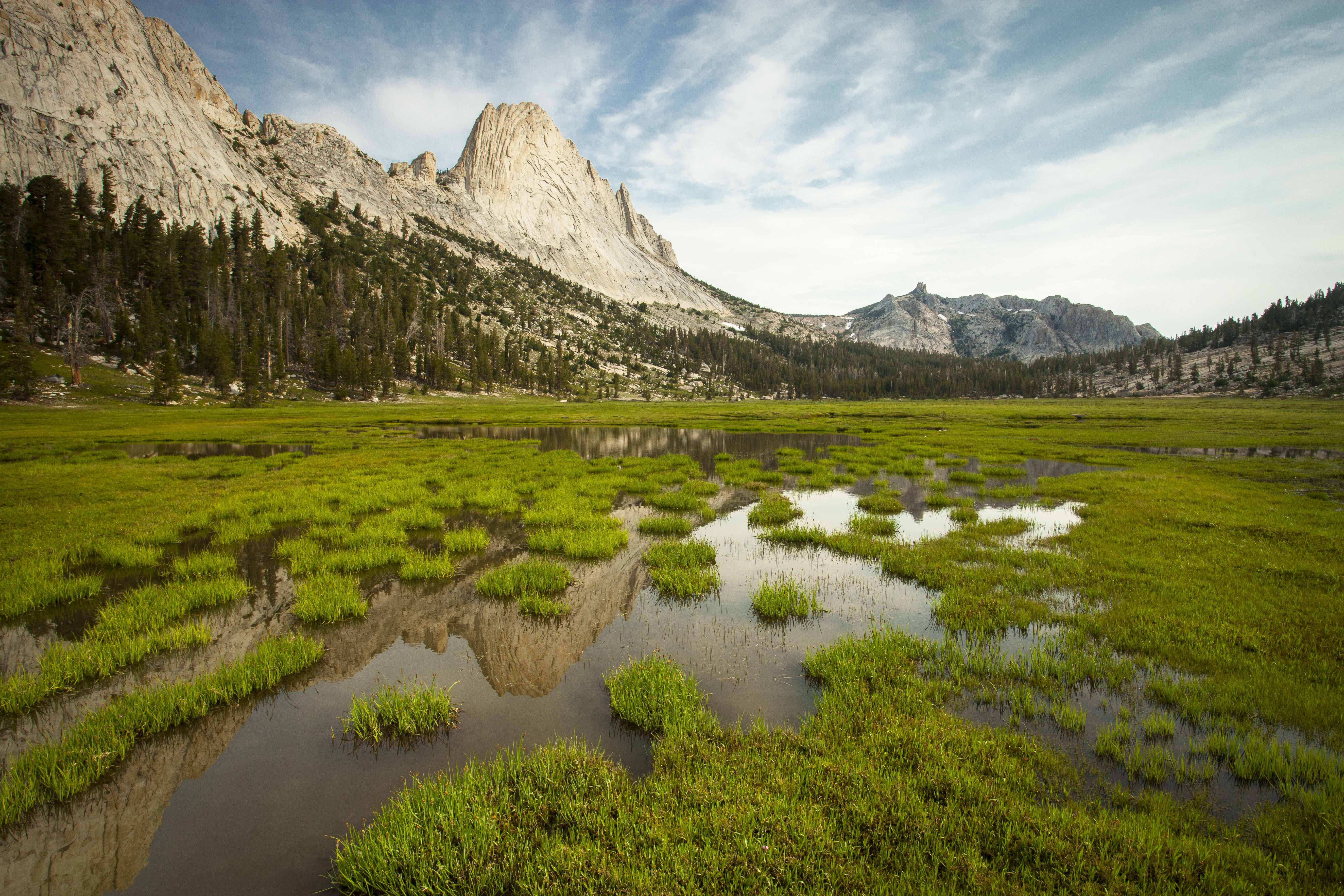