Every Monday, CapRadio's Steve Milne gets a preview of the biggest global stories of the week from BBC reporters.

This week, he's joined by Rob Hugh-Jones from London to discuss Israel’s second election in less than six months and Japan’s expected decision about who was responsible for the release of radiation at the nuclear power plant in Fukushima. 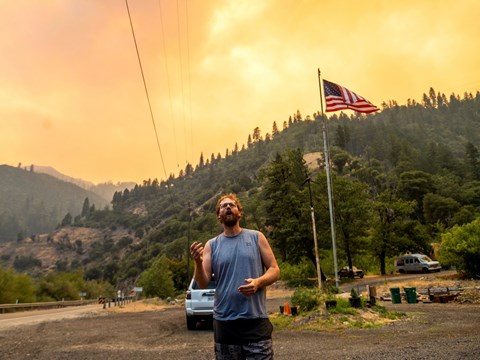