Exploring The Potential Of DNA 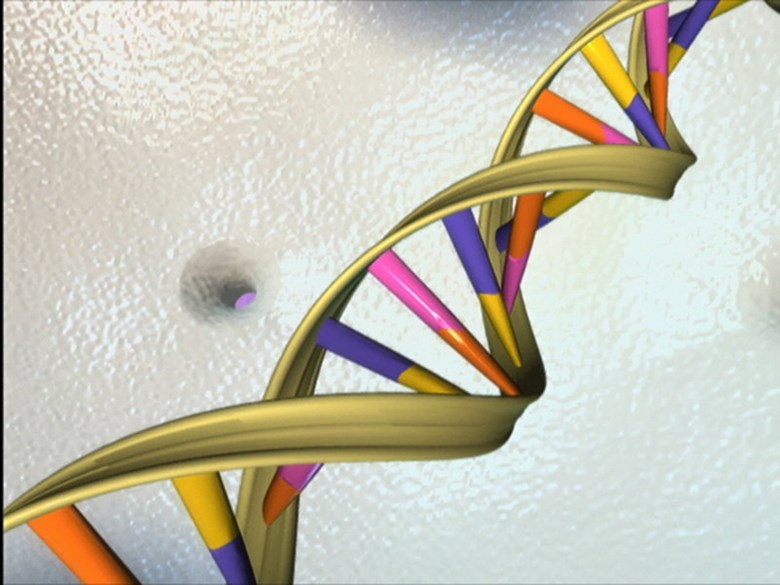 We’re looking at the ethics of gene editing, the science behind dragons and the potential of DNA self-repair. The show begins with an examination of CRISPR, a cutting-edge gene editing technique. UC Davis professor and gene researcher Dr. Paul Knoepfler walks us through the ethical questions around gene editing. Knoepfler’s daughter Julie will join the conversation to discuss a book they co-authored. It’s called “How to Build A Dragon Or Die Trying: A Satirical Look at Cutting-edge Science.” Then, we’ll examine what it means when DNA becomes damaged, and how it can self-repair, with UC Davis professor Dr. Sheila David.

Gene Editing And The Question Of Ethics

As the science of gene editing techniques like CRISPR advances, researchers and governments are considering the ethics of using these methods on humans. The Mayo Clinic describes CRISPR technology as a “cut and paste tool of gene editing.” The technique has the potential to attack cancer and other diseases in an individual’s body.But when the world’s first genetically modified babies were born in China last year, it prompted questions about ethics and regulations.

Dr. Paul Knoepfler is a professor of cell biology and gene researcher with UC Davis who is considering the ethics of gene editing in the real-world. We spoke with him earlier this summer about his work and these ethical questions.

The mythical creatures are the stuff of sci-fi and fantasy fiction, but Knoepfler and his daughter asked the question: What does it take to build a dragon in the real world? How could science help engineer such a creature with the gift of flight, or the ability to breathe fire? Knoepfler and his daughter, Julie, also explore the answers in their book, “How To Build a Dragon or Die Trying: A Satirical Look at Cutting-Edge Science.”

DNA is the fundamental building block of our lives, but there’s still a lot we don’t know about it. UC Davis professor Dr. Sheila David and a team of researchers have studied DNA, specifically, damaged DNA and how it can be repaired. She discusses how DNA can self-repair and other aspects of her research in this interview from April 2017.