The Sacramento region added nearly 25,000 residents in 2018 while Los Angeles lost population, according to estimates released by the U.S. Census Bureau Thursday.

Sacramento’s population gain was second only to the Riverside-San Bernardino metro area, which added more than 50,000 according to new Census estimates. Nationally Dallas, Phoenix and Houston grew the most.

While the Los Angeles metro area saw a slight decline of 7,223 residents — only 0.05 percent — it was the first time the region has lost population this decade. The New York and Chicago metro areas also experienced declines.

Here are some other notes from the Census release: 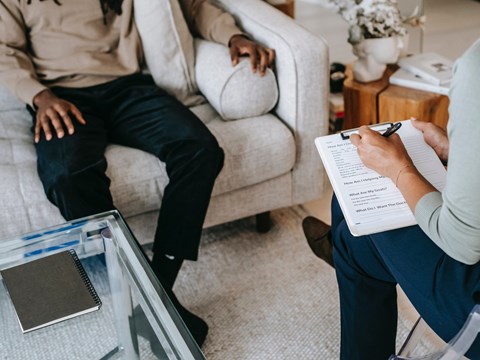 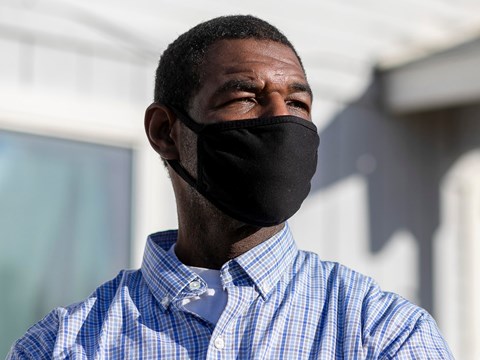