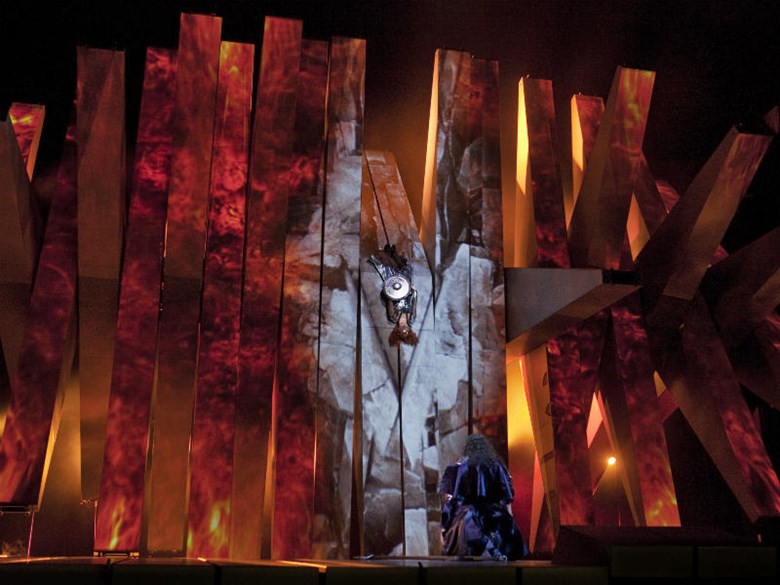 NOTE THE EARLY START TIME OF 9:00am THIS WEEK!
In what is expected to be a Wagnerian event for the ages, soprano Christine Goerke plays Brünnhilde, Wotan’s willful warrior daughter, who loses her immortality in opera’s most famous act of filial defiance. Tenor Stuart Skelton and soprano Eva-Maria Westbroek play the incestuous twins Siegmund and Sieglinde. Greer Grimsley sings Wotan.

The second opera in Wagner’s monumental Ring cycle, Die Walküre has long stood on its own as an evening of extraordinarily powerful theater. Part of this appeal lies in its focus on some of the Ring’s most interesting characters at decisive moments of their lives: Wotan, the leader of the gods; his wife, Fricka; his twin offspring, Siegmund and Sieglinde; and, above all, Wotan’s warrior daughter Brünnhilde. These characters and others follow their destinies to some of Wagner’s most remarkable music.

Die Walküre is set in mythological times, when gods, giants, dwarves, and humans all contended for power. While the first part of the cycle, Das Rheingold, moves between realms above and below the earth, Die Walküre takes place entirely in human territory, as the balance of power in the cosmic struggle tips ever so slowly toward humanity.

This installment (only) of the "Ring" cycle will also be shown live in cinemas. See below.


Click in the "LINKS" area for more information about Die Walküre.


SEE Die Walküre live in a local cinema!
The Met Opera broadcasts select live productions directly into cinemas so you can see the opera instead of only listen on the radio. Click the link on this page to go to the Met Opera's website for info and to find a cinema near you. Due to this opera's length (about five hours - it's Wagner!) start time in cinemas for Die Walküre is 8:55am.

The next and final opera in cinemas for this season will be Dialogues des Carmélites by Francis Poulenc on May 11th. 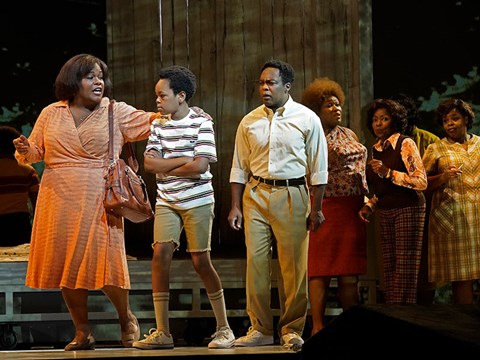 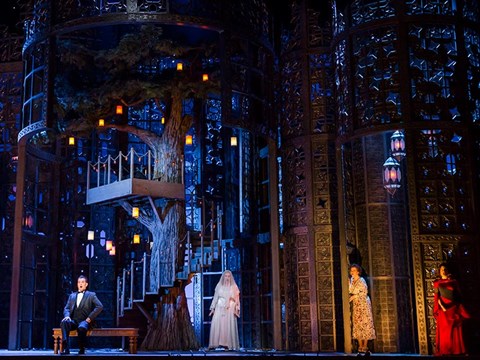 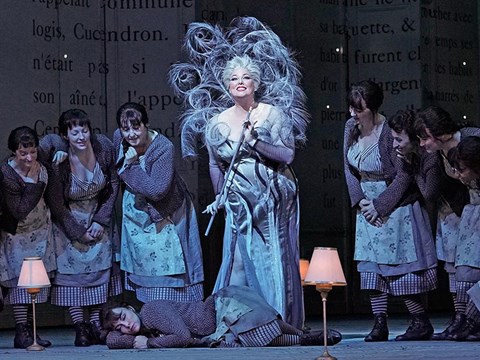