Rebuilding And Unbanked: Some Paradise-area Residents Reel Without A Bank Account

When thousands of Paradise-area residents fled the November firestorm in Butte County, many landed in evacuation shelters and parking lots, without a financial foundation to get back on their feet.

Thousands of displaced people signed up for federal aid so they could secure housing and replace lost belongings. But for some survivors, that assistance has been delayed because they don't have a bank account.

More than two months after the Camp Fire Trusley, a resident of the rural community of Concow just east of Paradise, is still waiting for his first FEMA check to come in the mail.

It’s difficult to calculate how many Camp Fire residents may be trying to rebuild their lives after the fire without a bank account. But a 2017 federal report suggests as many as 6.5 percent of American households, or 8.4 million nationwide, make ends meet without a checking or savings account.

For people who lost everything in a wildfire or other disaster, being unbanked can make rebuilding harder, said Bill Maurer, anthropology professor at UC Irvine.

“Without a bank account it can be a real challenge to buy a home, buy a car, rent a car, stay in a hotel even in some places,” said Maurer.

“When you don't have access to these formal institutions … then really you're falling back on community and family and neighbors,” he said. “Sometimes that can work but sometimes it also doesn't work.”

Trusley has been relying on the support of family and friends since the fire destroyed everything on his family property. Before the Camp Fire he cut wood and butchered animals, and there was no reason to go to town to give a bank his cash.

“We call town Babylon,” he said. “You go to town for the necess[ary] DMV bulls---, or you need to go get your social security card,” said Trusley. “That’s how we’re born and raised up here."

To avoid banking fees and delays when trying to withdraw large amounts of money, Trusley said he preferred to bury his cash in a plastic barrel next to his mother’s house.

In December, Trusley pointed out a hole in the ground on his family’s property where he said he stored $20,000 in cash savings that, for the most part, burned up in the Camp Fire.

“This is where my money was buried. It was dug into the side of the hill,” he said wistfully. 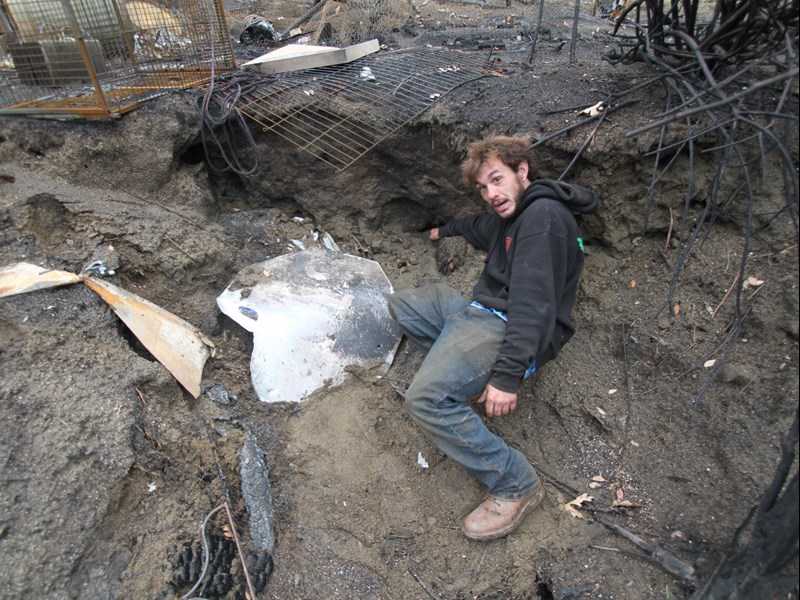 Clarence Trusley points to a spot on his property where he says he buried his cash savings, which mostly burned up in the wildfire.Pauline Bartolone / Capital Public Radio

“I know of an old couple that passed away — and I won’t say where — and when they tore down the house, they found $50- or $60,000 bucks in the wall,” said Connelly, who represents Concow and other rural areas around Paradise.

He says some people in rural Butte County avoid banks because they don't trust the government, or grow marijuana illegally.

Other Camp Fire survivors told different stories about why they didn’t deal with banks.

Christina Howell, 45, a former resident of Paradise, said she didn’t have an account because she wasn’t working, and her disability benefits ran out.

“I went through my savings, and you have to have a certain amount to keep [the bank account] open,” Howell said outside an Oroville evacuation center in November. She said she hoped FEMA would be able to deposit her assistance on a pre-paid credit card she got in the mail.

Joe Pickett, 37, who was temporarily living in his car in a Chico supermarket parking lot, said in November that he didn’t keep a bank account to avoid paying child support for five children he had with three different mothers.

And Deborah Laughlin, 63, who was living in evacuation shelters until earlier this month, said until recently she only had a credit card to receive social security benefits. She said FEMA encouraged her to get a bank account to help her get assistance from the agency. 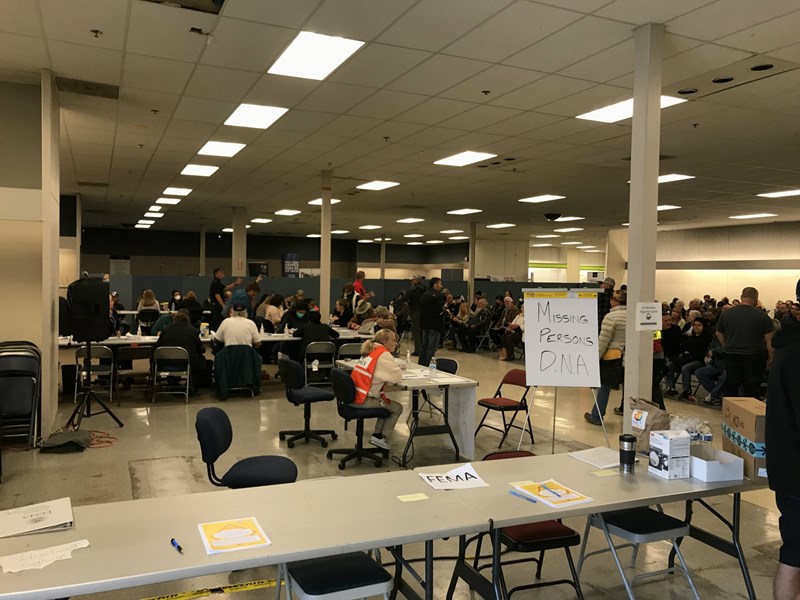 The Federal Emergency Management Agency has set up a massive resource center inside the old Sears in the Chico Mall where Camp Fire evacuees can seek assistance.Bob Moffitt / Capital Public Radio

FEMA says it can take up to five days longer for survivors to get a paper check versus a direct bank deposit.

Trusley said there was confusion about where to send his check after the fire, and he’s still waiting for $900 from FEMA.

In the meantime, he’s living in a trailer in the woods near Paradise, and is dead-set on staying long-term.

“I’m just ready to do what I do and rebuild. And hopefully the community is strong, and if it’s not, I’ll be my own community. It doesn’t bother me none,” he said.

Trusley still doesn’t trust banks and hates their fees, but he says he’s now considering getting a bank account. He just got a job cutting wood that may soon be full time, and will have a steady paycheck.

California coronavirus updates: Flu season is coming — here's some advice on when to get your flu vaccine 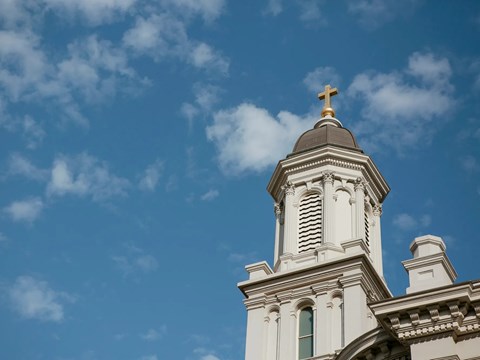 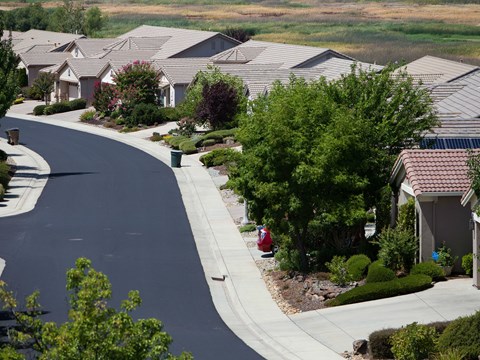