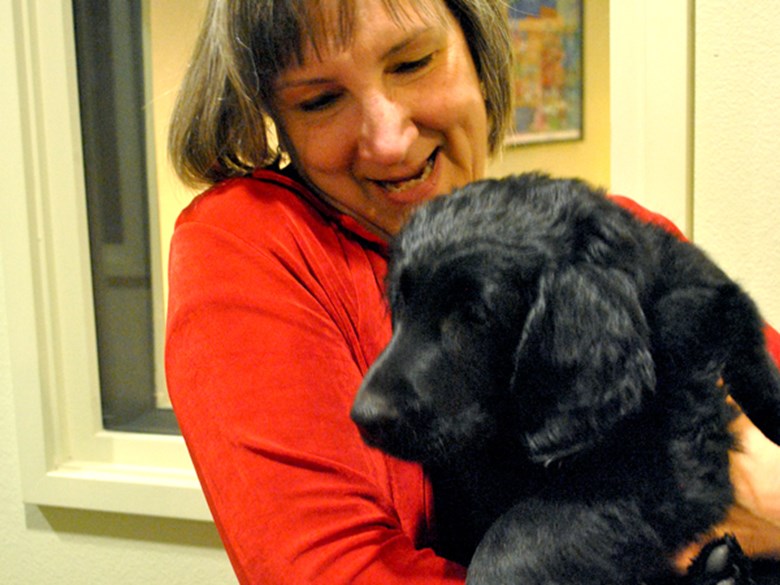 Theater Renovations? Sacramento’s Community Center Theater is home to many of the city’s grandest artistic events, including the opera, ballet and musical theater. But, anyone who’s ever stepped inside the aging theater agrees it’s in serious need of a little TLC – it’s been nearly 40 years since the theater has had a major overhaul. We'll talk about proposed plans to renovate the theater in the wake of a Sacamento City Council vote regarding the issue.

Solace Tree After the shooting last month on the playground in Sparks, Nevada, a non-profit center called "Solace Tree" offered help to families dealing with grief through peer support groups, reading and writing materials. Solace Tree is based in Reno with 4 centers in Nevada and one in NY. Founder Emilio Parga visited us yesterday with one of the center’s volunteer speakers to talk about the organization's founding and what they do.

"Takedown Twenty" Janet Evanovich has just released her twentieth book starring Stephanie Plum, a bounty hunter in New Jersey just trying to crack a couple of cases with the help of a colorful cast of characters, including her own Grandma Mazur. We’ll talk with Evanovich about "Takedown Twenty" and her appearance before the Sacramento Bee Book Club. 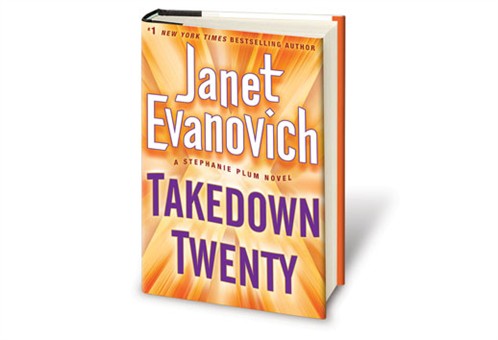 How well do you know Stephanie Plum? Test your knowledge with this Good Reads quiz.

Pet Tales Pet expert Gina Spadafori joins us for this month’s Pet Tales to dispel the common thought that giving pets as gifts is a bad thing. She’ll also explain how to do your homework when looking for a reputable pet breeder.