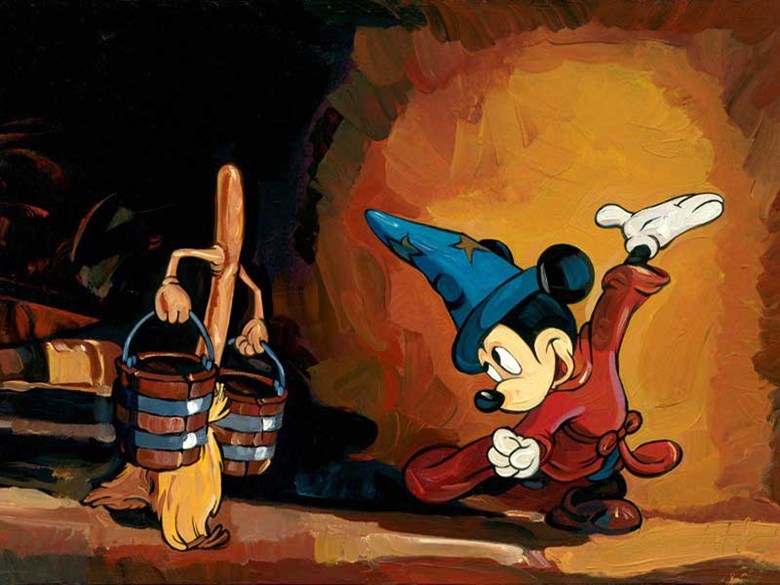 In the pop music world, a “one-hit wonder” usually refers to singers who have only one top-40 hit.

One can see something like that in classical music, as well—although in this case, it’s a composer known almost entirely for a single work—no matter how much other music they may have written.

And there’s probably no better examples than Johann Pachelbel and his famous Canon, and The Sorcerer's Apprentice by Paul Dukas.  In this hour, we hear both, plus works by both composers that deserve to be better known. 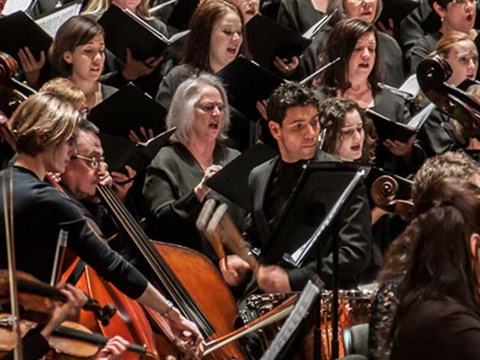 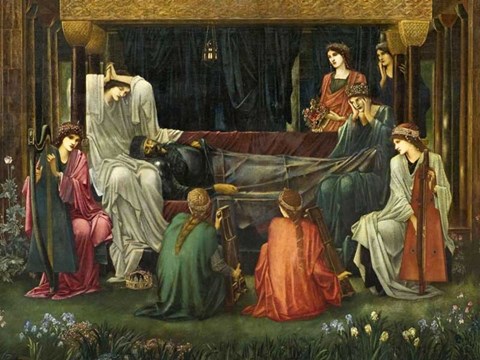 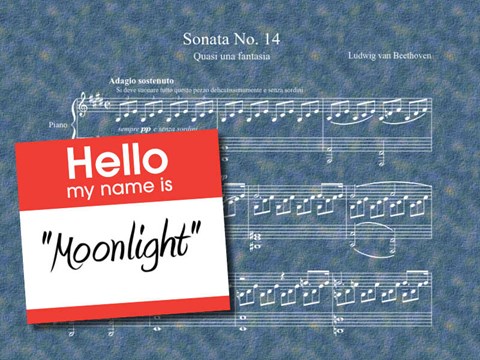