Adrian Gilmore writes and performs under the name POOR Majesty. He and his live band perform a few tracks and talk about the themes of his writing, the upside to having help and #TurtlePower.

This week brings Adrian Gilmore (POOR Majesty) to the studio and he's backed up by an impressive collection of Sacramento musicians.

"I live off Broadway so I saw the changes and how it was effecting the neighborhood. It was a lot cleaner and appealing but then I noticed nobody from the neighborhood was working in any of the new establishments. I wanted the song to be about all the Broadway's all over America." - Adrian Gilmore"

You might recognize Adrian Gilmore (aka "POOR Majesty") from his work in the Sacramento hip hop group Tribe of Levi or from his various performances with artists like Bru Lei or Mahtie Bush. "Patience" is his upcoming record due out this summer. This performance comes from his July 17th session for Hey, Listen! ...

"This one's for my homegirl Donna Apidone..."

"I started out writing Roses as a tribute song for my grandma. When I got to the 2nd verse I decided to write that one for my Grandfather. Five days later he died. He was 98 years old. I'm soooo glad I did that song for them while I had the chance." - Adrian Gilmore 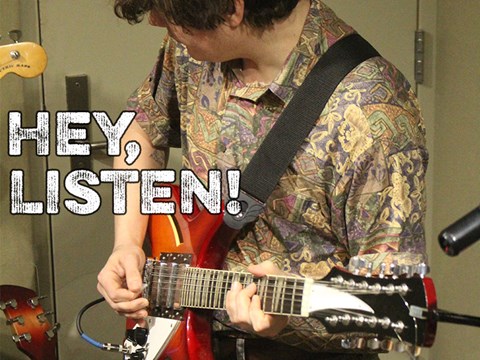 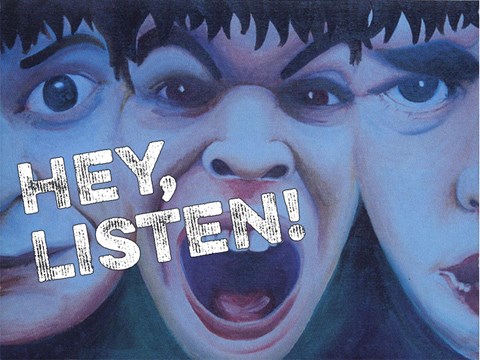 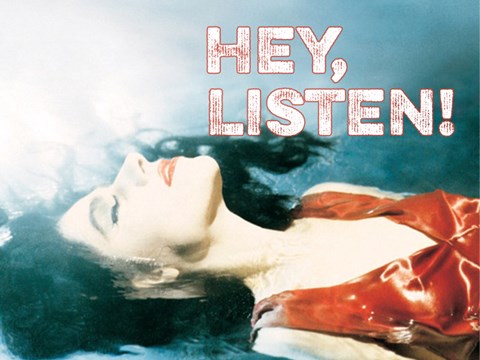