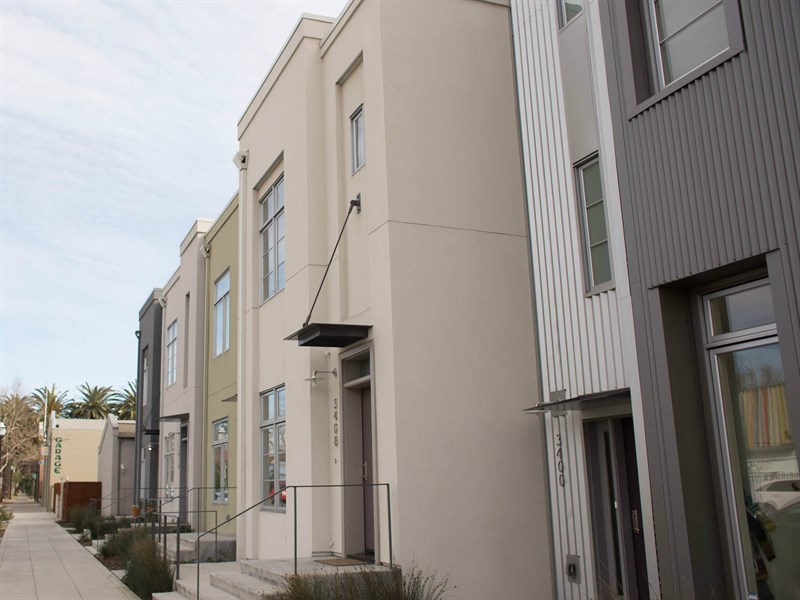 When Finding Work Is A Necessity, And Nearly Impossible