State Examines Whether SHUs Are Working

Steven Czifra spent four years locked up in a Security Housing Unit, or SHU. Isolated from other inmates, alone in his cell for 22 ½ hours a day, he said there wasn’t much too do.

“I would look at the tower, for hours waiting for... just to see anything happen. Anything,” he said. “Maybe the guy starts eating a sandwich or opens a door. Any noise that you hear has meaning.” 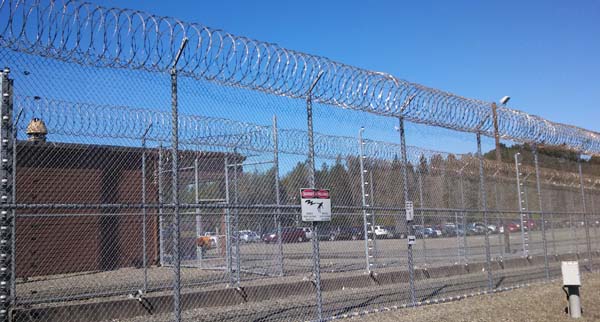 Czifra said he got lucky. After spitting on a guard he was sentenced to four additional years in prison, not the 25 he could have gotten. And he knew he’d get out of the SHU eventually.

“I had hope,” he said. “I had something to look forward to, something to hope for something to work towards. And I did. I would exercise every day, I would draw, I would read.” - Steven Czifra

Czifra knew he’d be getting out because he hadn’t been sentenced to the SHU because of connections with a gang. He’s in the minority. 60 percent of the 4,000 California inmates currently serving time in the SHU have been validated as gang members by the California Department of Corrections and Rehabilitation.

That 60 percent have what’s called an indeterminate sentence in the SHU, which means they don’t know when they’ll be getting out. 23 inmates have been in state SHU’s for more than 25 years.

“I do believe there’s a legitimate reason why we have the Security Housing Units." - Ron Barnes, acting warden at Pelican Bay State Prison 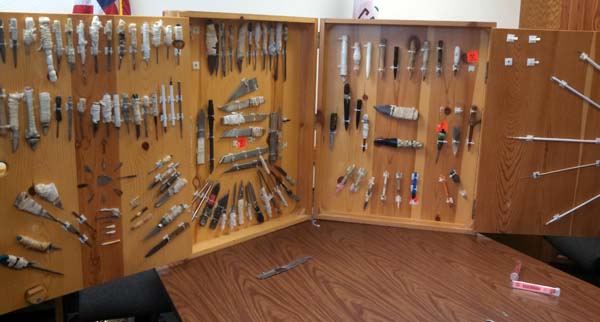 According to CDCR, the number of violent incidents in California prisons has ranged from about 6,000 to 9,000 a year for the past ten years. Barnes said gang activity remains a big problem at Pelican Bay. Leaders of the five major prison gangs are all serving time at the facility. And CDCR officials linked this summer’s inmate hunger strike to validated gang members housed in the prison’s SHU.

The two-month long strike has spurred inmate advocates to hold rallies to draw attention to use of the SHU. And it has spurred lawmakers to hold legislative hearings. At a recent joint Public Safety Committee meeting at the state Capitol, Democratic Assemblywoman Nancy Skinner questioned the effectiveness of the SHU’s.

“We have a lot of people in SHU but if we’re not having a reduction in gang membership, we have to evaluate whether that’s a useful purpose at all,” Skinner said.

UC Irvine Criminology Professor Keramet Reiter said there are many questions the state must consider. Her research shows the state overuses solitary confinement and that California is one of the only states to allow indeterminate sentences. And Reiter said the state has never done a thorough analysis on whether SHU’s make prisons safer. 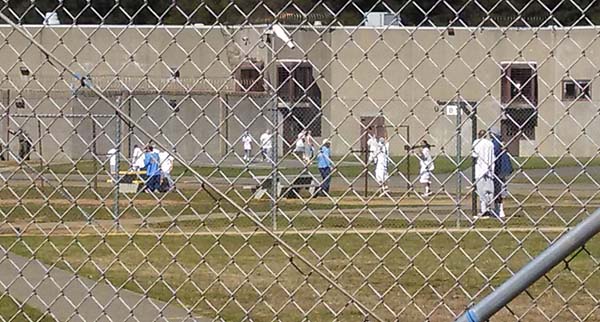 No matter what the answers, it could be difficult to muster broad public support for any change that might be perceived as letting dangerous criminals off easy. But CDCR officials have taken steps to provide a new path out of the SHU. Inmates can be selected for a “step-down” program that gradually, over four years, reintroduces them into the general population.

As of September more than 500 inmates had been considered for the program and 150 had been placed in it.