A judge in the East Area Rapist case released details from the search and arrest warrants for suspect Joseph James DeAngelo on Friday, including details describing how authorities apprehended him and information linking him to crimes in the Visalia Ransacker cases from the 1970s.

An affidavit filed in April of this year in Sacramento says that DeAngelo was identified as the prime suspect in the East Area Rapist/Golden State KIller cases after matching DNA from DeAngelo to that from a rape and homicide in the 1980s.

It states that DNA from the door handle of his car and a piece of tissue taken from his trash in Citrus Heights matched evidence collected from a semen sample found in the body of victim Charlene Smith in 1980. Smith was raped in Ventura County, and she and her husband, Lyman Smith, were beaten to death in their home in March of that year.

Evidence from the Smith rape and murders has already been linked to at least three other murders in Southern California.

The affidavit also confirms DeAngelo is suspected in the Visalia Ransacker cases from 1974-75. Those cases  included 120 burglaries, several sexual assaults, and the murder of a college professor as he attempted to prevent his daughter from being kidnapped.

Judge Michael Sweet released details from the search and arrest warrants for DeAngelo after media outlets requested they be unsealed.

Records pertaining to the nearly 50 rapes during the 1970s and ’80s, which investigators have said were committed by DeAngelo, will remain sealed at the request of DeAngelo’s Sacramento County public defender. The judge said DeAngelo's right to a fair trial is more important than the public's right to know about details from the investigations of the rape cases. He said releasing details related to the rapes could make it difficult for a judge to conduct a fair trial.

The Associated Press had filed a motion for  the arrest and search warrants made public.

AP attorney Duffy Carolan said she had hoped the judge would release all of the information contained in the warrants, but was pleased with his decision to unseal the portions of the investigation. 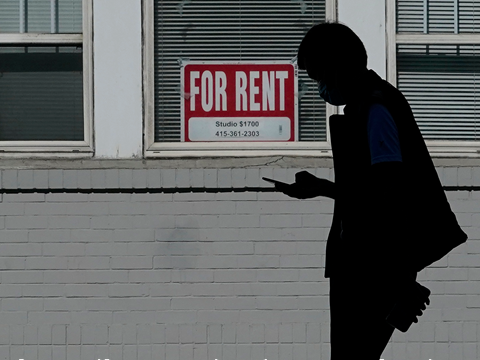