Voting In Tuesday’s California Primary Election? Here’s What You Need To Know

California’s June 5 primary is fast-approaching, with voters deciding who to elect to state and local offices and which of five statewide ballot measures to approve.

Here’s a look at the races we’re watching and what you can expect this election season.

If you’re a registered voter in Sacramento County, you should have received a vote-by-mail ballot this year. Sacramento and four other California counties have adopted a new election system that eliminates assigned polling places in favor of mail-in ballots, drop-off locations and “Vote Centers.”

More than 1.4 million Californians have already voted using mail-in ballots this election, and there's still time to send yours in: as long as it's postmarked by June 5, it can arrive up to three days later and still be counted.

There are a lot of people running for governor this year to replace termed-out Democrat Jerry Brown. Six candidates lead the race: Gavin Newsom, Antonio Villaraigosa, John Chiang and Delaine Eastin for the Democratic Party, and John Cox and Travis Allen for the GOP. 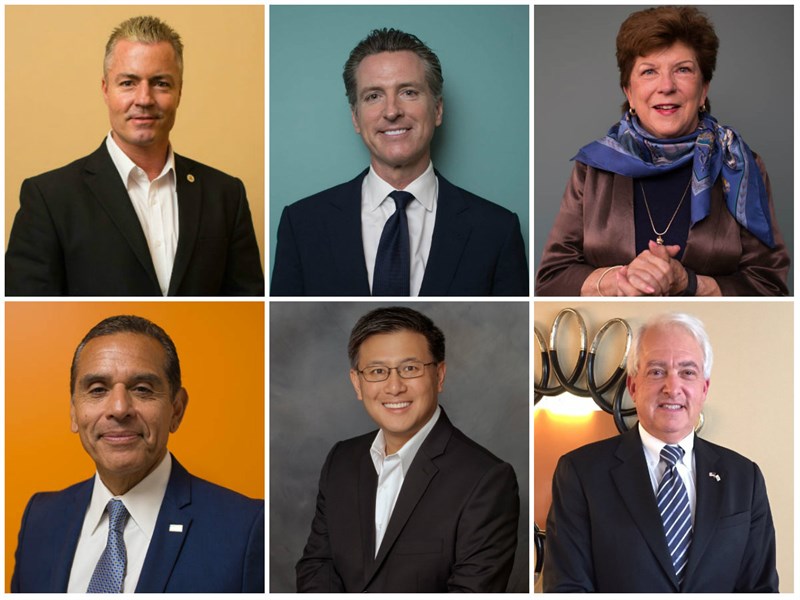 California has a top-two primary system, meaning the top two finishers will move on to the general election, regardless of political party. As Capitol Bureau Chief Ben Adler reports, with Gavin Newsom considered the clear front-runner, the candidates — and outside groups — are going all-in: either to make the race competitive in November or effectively end it on June 5.

Still deciding who to vote for but short on time? We’ll introduce you to the top contenders in 10 minutes or less in our podcast California’s Next Governor. Plus, you can check out how the candidates have fared with the facts with PolitiFact California’s analysis of their speeches, advertisements and social media.

California’s vote often doesn’t have an impact on national elections, but this midterm is shaping up to be different. California congressional seats that were solidly Republican are suddenly up for grabs, and they could play a role in determining which party controls the U.S. House of Representatives.

Many of these competitive races are in Southern California, such as the tight races for the open seats left by the retirement of Republican Reps. Ed Royce and Darrell Issa in the 39th and 49th districts, respectively. Orange County Rep. Dana Rohrabacher is also a target, though so many Democrats are running to unseat him that it possible none may make it past the primary.

Elsewhere, the race for Republican Tom McClintock’s 4th district seat representing the East Sacramento suburbs and central Sierra mountains has turned out to be a surprisingly close one as well. Central Valley representatives Jeff Denham in the 10th District and David Valdano in the 21st are also being challenged.

Follow these battleground races in our podcast Keys to the House, hosted by state government reporter Ben Bradford.

We’ll also be watching local races and will have an eye on the five propositions Californians will have a chance to approve this year.

In the Sacramento County district attorney race, Noah Phillips, who has 20 years in the DA's office as a prosecutor, is challenging his boss, Anne Marie Schubert. 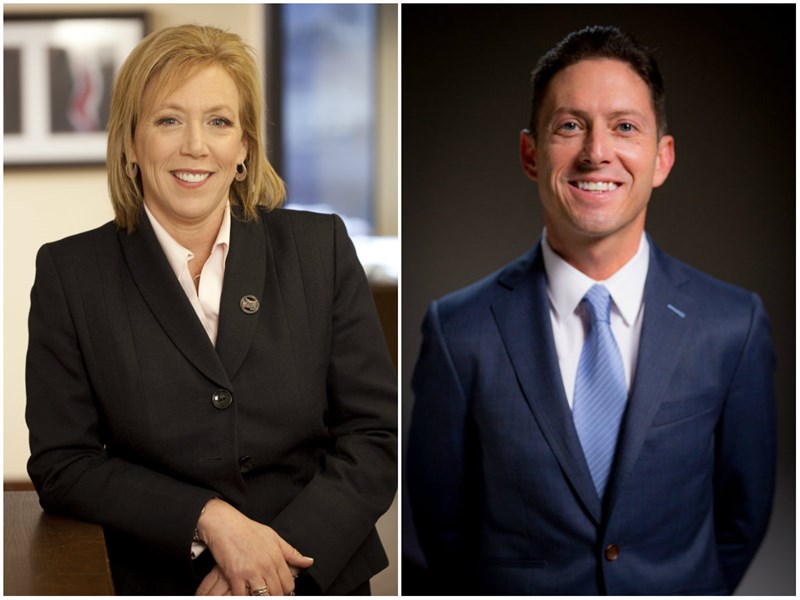 CapRadio reporter Bob Moffitt reports that the Stephon Clark shooting by Sacramento police officers in March and the protests that followed have made this year’s campaign unlike any local race in recent memory.

You can listen to interviews with both Phillips and Schubert on Insight With Beth Ruyak.

In the Sacramento County sheriff’s race, incumbent Scott Jones is being challenged by three former sheriff’s department employees — Milo Fitch, Donna Cox and Bret Daniels — who all say the agency must be reformed.

Voters will also decide on five ballot measures, including funding for parks and water projects, how to spend fuel and vehicle taxes and incentives for homeowners to collect rainwater.

If you still need to do some homework, we have a roundup of all the measures and what they’ll do.

Bookmark this page for our continuing coverage of the 2018 election. We’ll have live Election Night results and analysis on Tuesday, June 5. You can check if you’re registered to vote here.