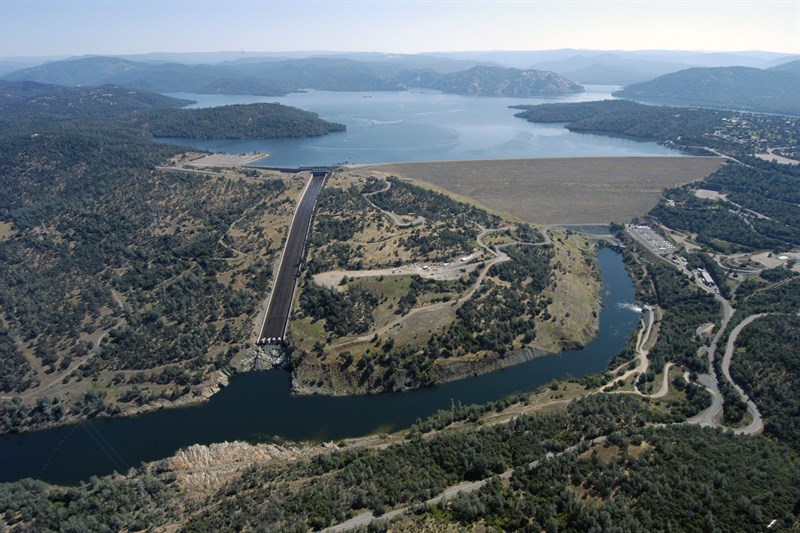 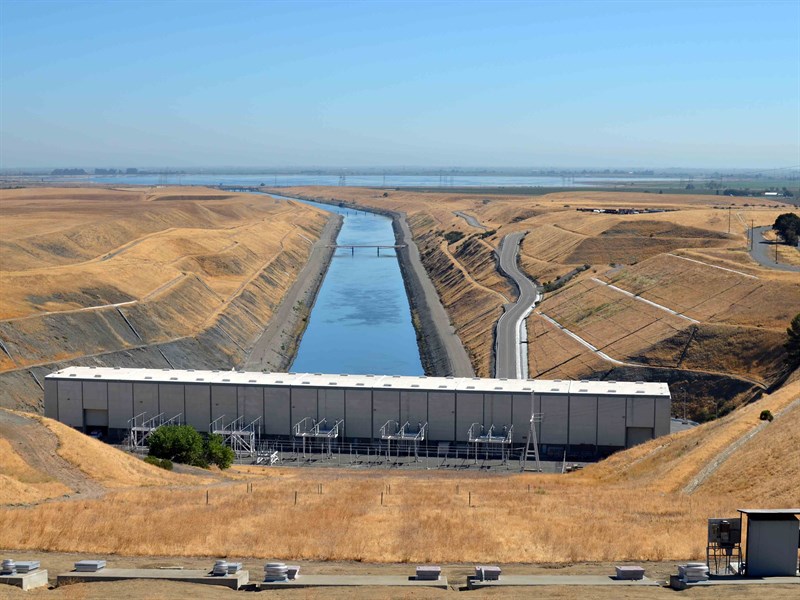 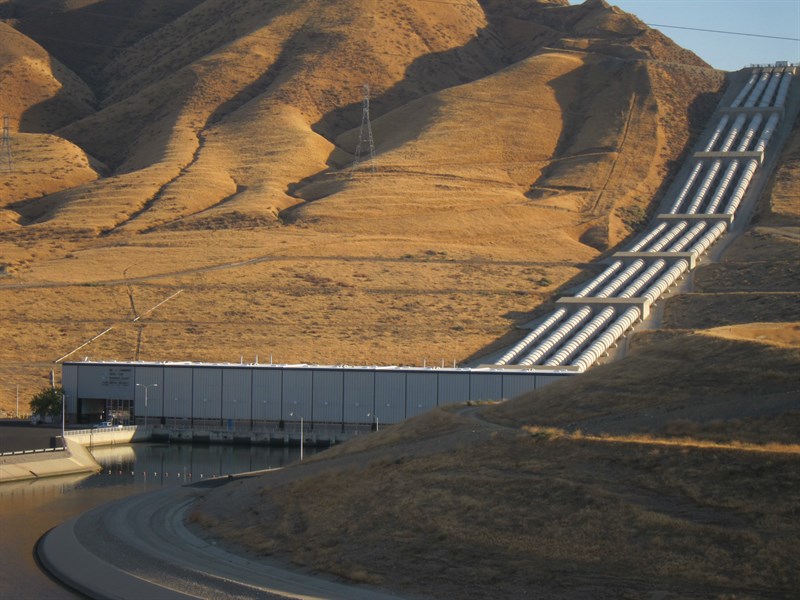 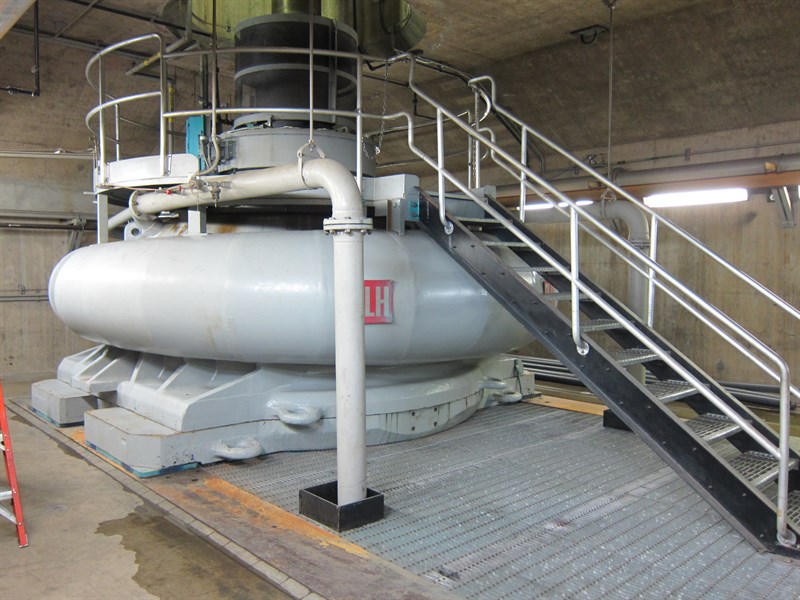 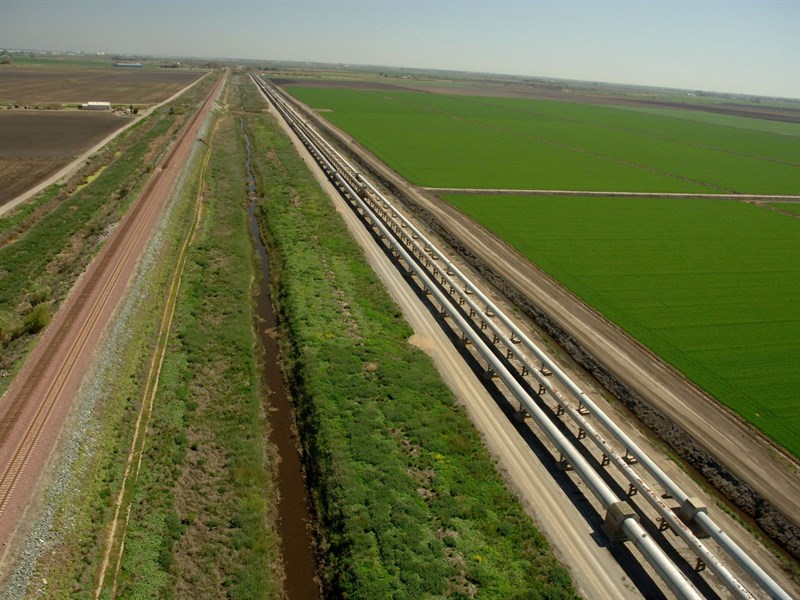 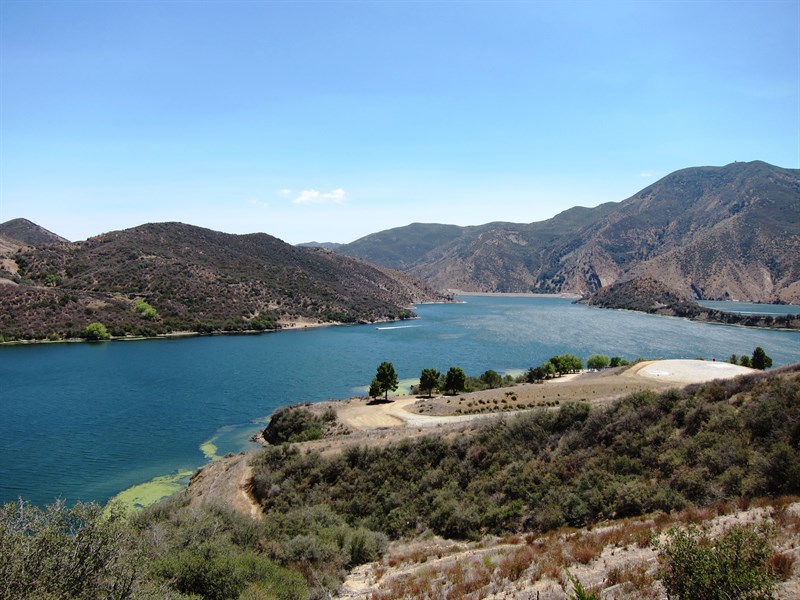 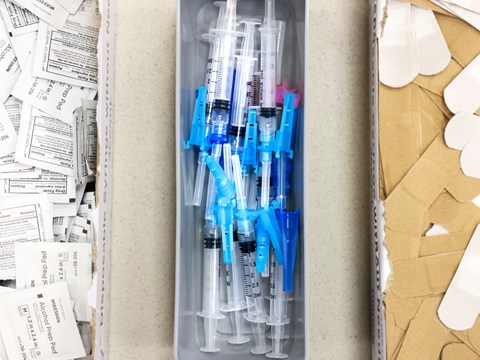 CDC Says It's Safe For Vaccinated People To Do These Activities