Last week, a troubling sexual assault accusation was revealed in Reno city politics. A city employee filed several complaints that her supervisor, former revitalization manager Bill Dunne, made several unwanted sexual advances and inappropriately touched her. In the fall of last year, she claims Dunne trapped her in his car and demanded she perform a sexual act on him. Mayor Hillary Schieve had little to say at a news conference last Thursday as the claim is investigated. Ward 1 Council Member Jenny Brekhus has spoken out about the harassment claims and offered an open-door policy for any city employee who feels threatened. 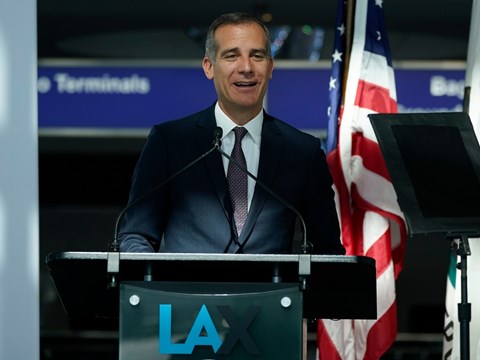 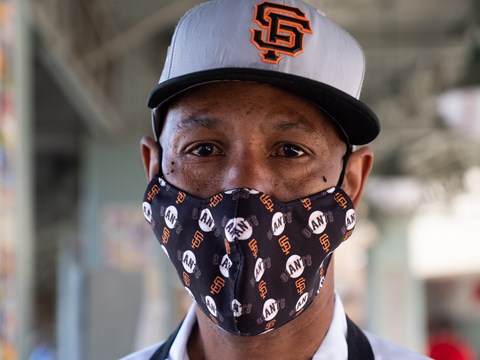