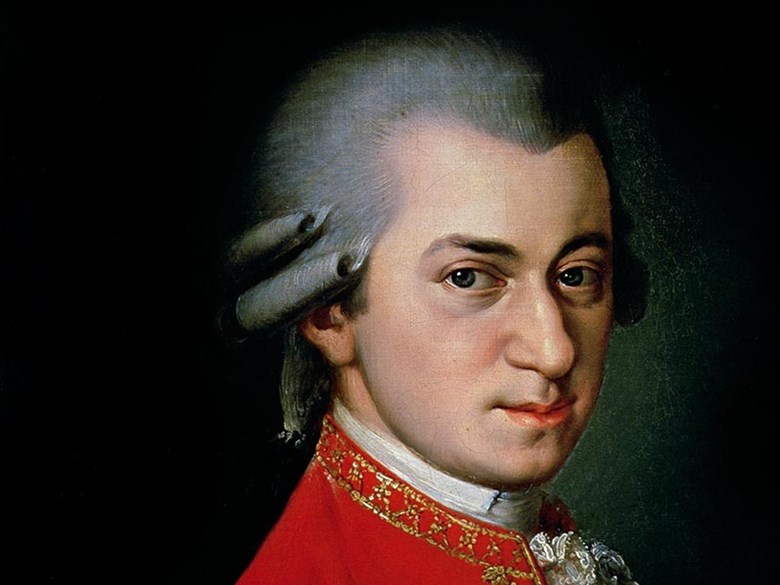 Don Giovanni is an Italian opera in two acts. It is about the character better known as Don Juan. The music was written by Wolfgang Amadeus Mozart. The libretto was written by Lorenzo da Ponte. The opera was first performed at the National Theatre in Prague on October 29, 1787.

Don Giovanni is about a libertine and murderer who refuses to repent when given the chance and pays the ultimate price.

Don Giovanni was performed across Europe after its success in Prague. It was performed in the United States in 1826, staged by da Ponte himself.