Sister City Program Gives Students A Taste Of Other Cultures

The group of teenagers is already diverse, but for two weeks every summer, it becomes a little more so with the addition of a group of students from Jinan, China.

The students come here as part of the Jinan Sacramento Sister Cities Corporation exchange program. Now in its 34th year, the non-profit is dedicated to bringing cultures together. The group also helps pay for the trips.

This year, Yuanming Jing was one of four students whose applications were accepted to come to Sacramento. He plays the viola. He is also the social butterfly of the group.

"I can not only learn something about the music, but also I can have very fun, I make new friends and I can try the life in Sacramento," Yuanming said. 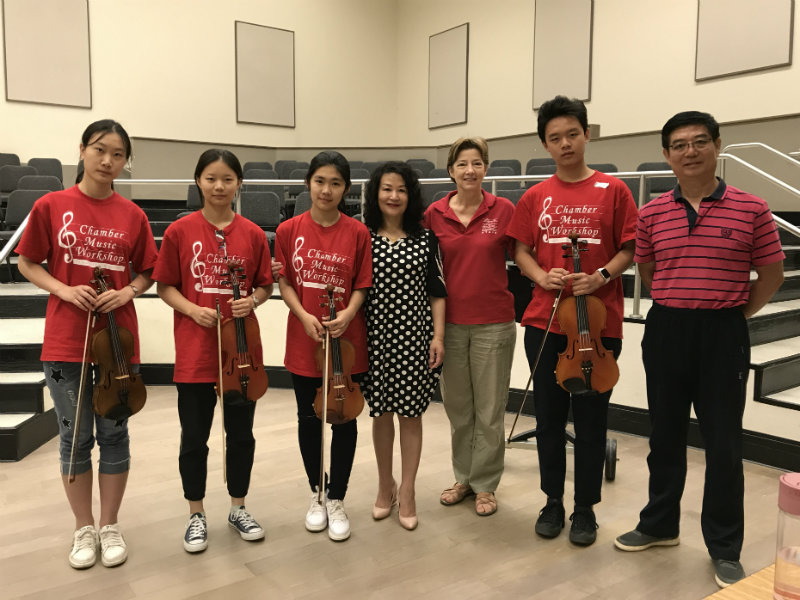 Yuanming and violinists Jiang Gun Wei, Shirui Liang and Peilin Jiang say that "life in Sacramento" is great, but daily life here involves having to figure out what they are eating.

One afternoon, I find them puzzling over lunch.

Shirui Liang has a mouth full of sandwich. I ask her what kind she has.

After a moment of investigation we decide it's turkey. Or maybe chicken?

Another point of confusion is the drink. Her Capri Sun is recognizable to kids in the U.S., but doesn't exist in China.

Yuanming Jing jumps at the chance for someone to identify what he is putting in his mouth. The thing that might be butter? Cheese. The cookies? Crackers.

Then we find something that brings two cultures together, a reddish, brownish, twisted ... something. Neither of us can identify it, and Yuanming offers to taste test.

In the end, all we can determine is that whatever it was, it wasn't good.

They may never know what the mystery food was, but they do say their experiences taught them this: the air is much cleaner than at home, Sacramento is beautiful, and the costume shop in Old Sacramento is "weird."

"Really, it's just a little bit of a language barrier," Camacho says. "In the past, I've had to try to learn a few choice words like 'play louder' or 'softer' and 'stop' or 'go' or 'repeat something here.' I've noticed over the last few years especially they've made more of a concerted effort to at least pick up enough (English). So, that way, the rehearsals aren't slowing down."

The trips go both ways. Earlier this summer, a dozen juniors from Western Sierra Collegiate Academy in Rocklin spent more than a week in Jinan.

Student Sophia Rowe says she has wanted to visit China ever since her father returned from a trip when she was much younger.

Rowe says she was excited to go, but especially afraid of doing something to offend her host family on her first day. Her host family broke the ice with a trip to a cat cafe. These venues have been gaining in popularity worldwide in the last three years.

"It actually became one of the best days of my life," Rowe says. "I got to go see a personal tour around Jinan and they took me to this cafe where there were like 30 cats and you would just order these cute little cat drinks and then you could pet cats while you were working or just hanging out."

Rowe's friend Carina Lim was also on the trip. Lim is of Chinese descent and wanted to learn more about her culture. 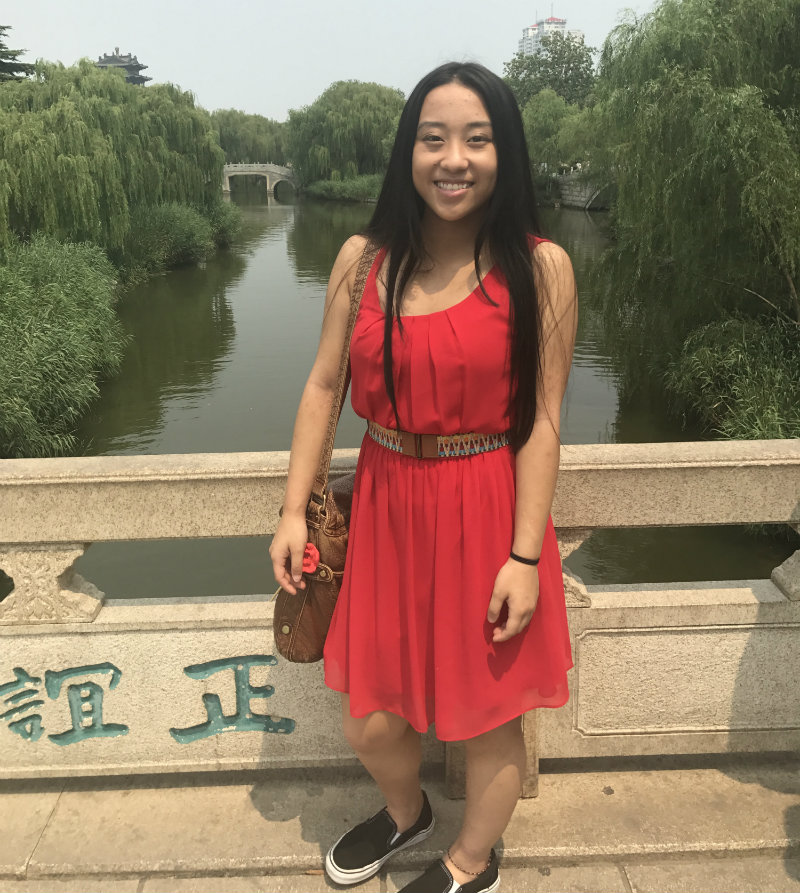 She says they packed a lot into their time in China.

"First day, we went to Beijing," Lim said. "We went to, obviously, the circle sites -- Forbidden City and Tiananmen Square. We didn't get to go to the Great Wall because it was closed down due to flooding because it was raining so hard, which was really depressing because that was like the one place that we wanted to go. But, that gives us an excuse to come back again and visit."

The only other negative was the Chinese government ban on many web sites, some that would have allowed them to contact family. 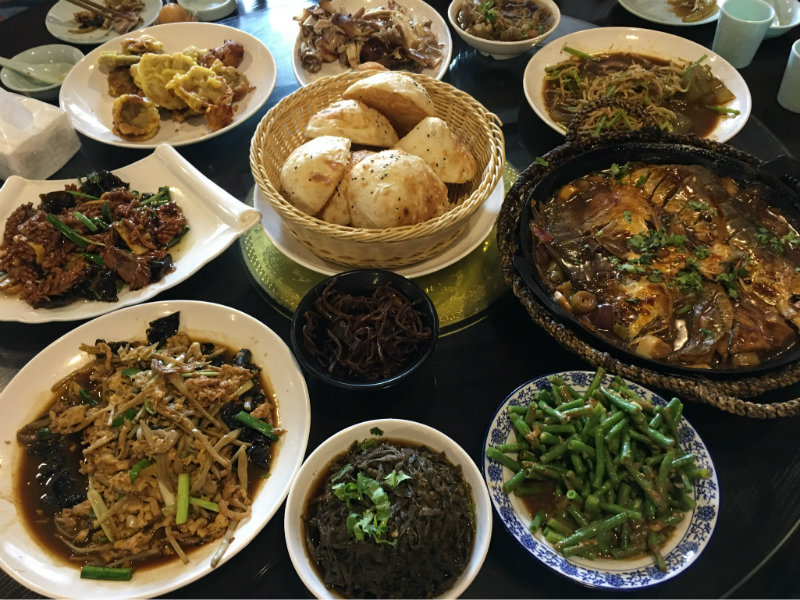 The food was what she expected. She just didn't expect so much of it.

"It's kind of crazy how much food they eat and they stay so hungry and I've eaten like one plate of food and I'm already full," Lim says.

The Jinan Sacramento Sister Cities Corporation plans to send a group of grownup Sacramentans to China next month.