Protests And Chants: Hillary Clinton’s DNC Speech As Heard From The California Seats

Hillary Clinton's speech accepting the Democratic nomination sounded much different on TV than it did where the California delegation sat in the convention center.

Protestors yelled and chanted throughout the speech, only to be overwhelmed by the rest of the arena chanting their candidate's name.

Bradford Describes The Scene On The Convention Floor

California Clinton supporter Mark Taylor said it didn't bother the delegation. "It's just noise," Taylor said. "Meaningless noise. Actually, not meaningless, because I think that noise helped move Hillary back to where she naturally comes from as a progressive."

Elsa Schafer, a Sanders delegate who has lined up behind Clinton, said she thought the speech showed a different side of the candidate. "It showed us the real Hillary, " Schafer said, "and the real Hillary that chose to go and work for the Children's Defense Fund."

Schafer says she doesn't think she joined any protest chants: "Let's see, did I join in one? No, I didn't join in the "No More Wars..." But we had agreed ahead of time we were not going to be verbal, we were only going to show signs."

Delegates on both sides were plenty verbal throughout the speech. 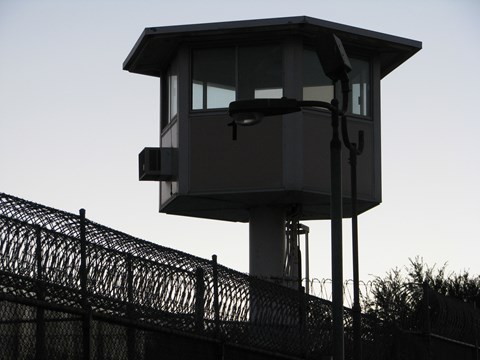 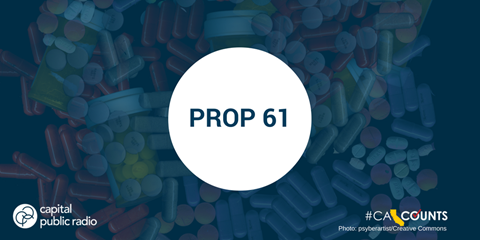 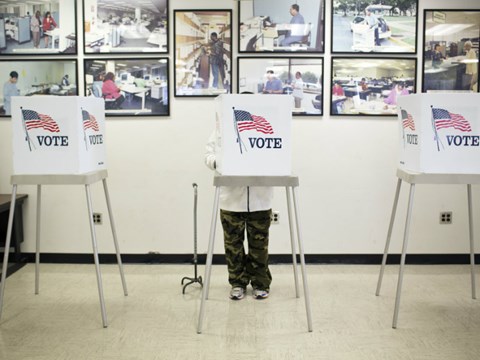