California’s November ballot will be jammed with statewide propositions, but there’s just one measure in the June primary. Prop 50, which stems from scandals that hit the state Senate, would allow the state Legislature to suspend lawmakers without pay.

The story behind Proposition 50 starts in 2013, when the FBI raided the office of Democratic state Senator Ron Calderon.

“According to a sealed affidavit obtained exclusively by Al Jazeera’s investigative unit, the senator is for sale: a politician willing to influence legislation in exchange for money,” reported Al Jazeera at the time.

As Al Jazeera America would later report, the FBI accused Calderon of accepting tens of thousands of dollars in bribes – and Calderon was indicted in February 2014. 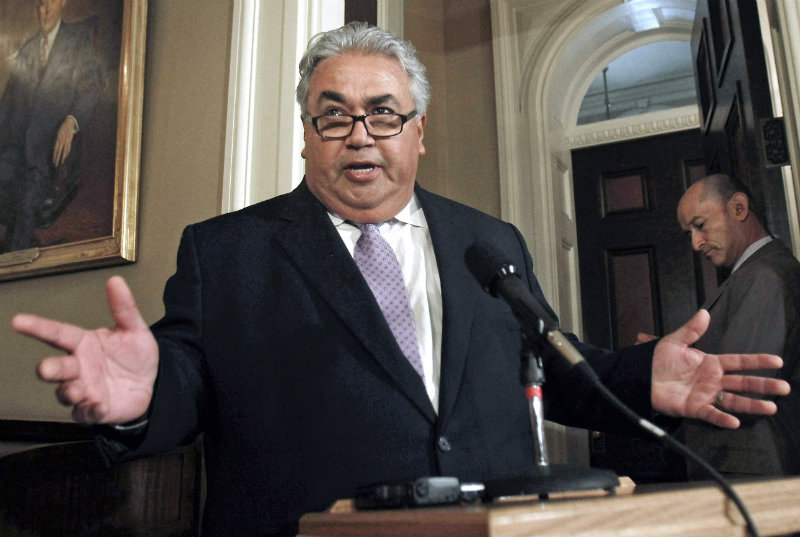 Days later came the conviction of a different Democratic senator, Rod Wright, for perjury and voter fraud – living outside his district in violation of state law.

A handful of Republicans tried to expel Wright. They said a convicted felon has no place in the California Legislature.

But Democrats blocked it. Then-President pro Tempore Darrell Steinberg argued the irreversible action of expulsion was premature – both for Wright, who was trying to overturn his conviction, and for Calderon, who had yet to face trial. They remained on indefinite leaves of absence. 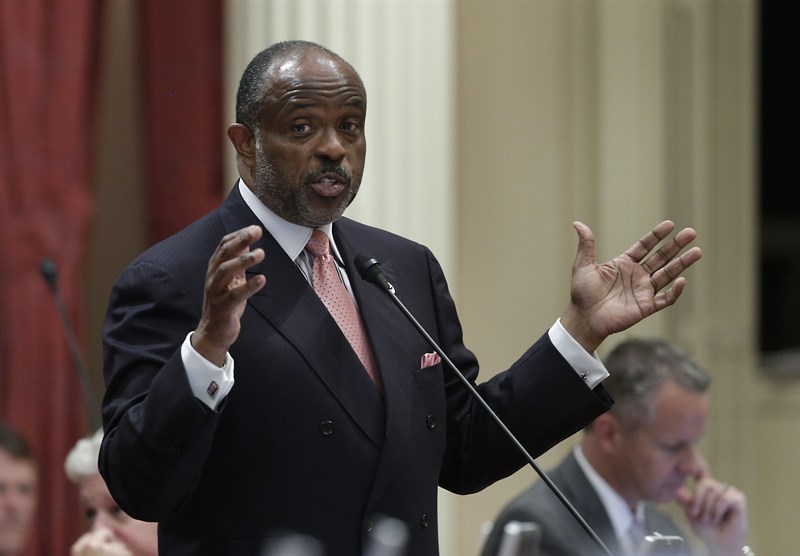 But then – just one month later – a third Democratic senator, Leland Yee, was arrested for bribery, corruption and gun running -- all while pushing legislation against violent video games and guns.

For Steinberg, that was enough.

“I understand the concern out there – I disagree with it, but I understand it,“ he told the Senate in late March of 2014 as he asked members to suspend three of their colleagues. “One is an anomaly, two is a coincidence. Three?”

So the Senate voted to suspend Calderon, Wright and Yee – two days after Yee’s arrest. 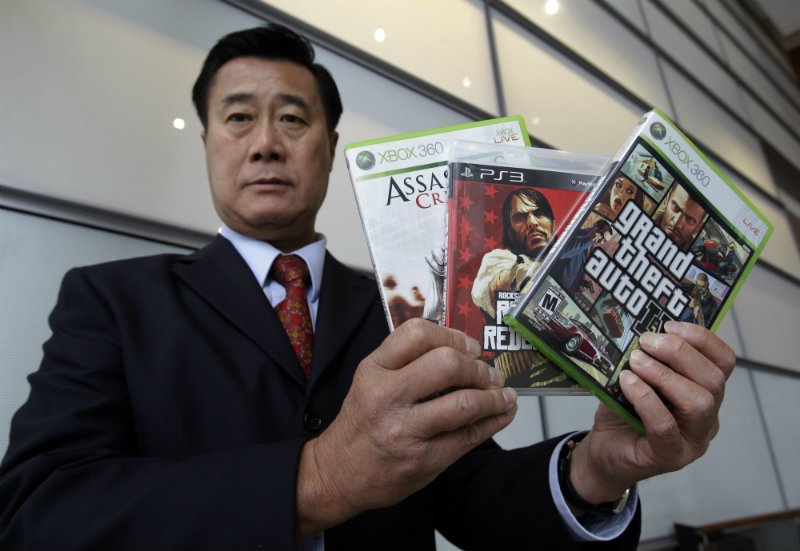 Former California Senator Leland Yee was arrested for bribery and gun running, all while campaigning against violent video games in the senate. Paul Sakuma / AP File

But because the California Constitution does not allow the Legislature to strip a lawmaker of pay, the three suspended senators still got their taxpayer-funded salaries.

So later that year, the Legislature nearly unanimously placed the constitutional amendment on the June 2016 ballot that’s now called Prop 50. It would allow the Assembly or Senate to suspend one of its members – with or without pay – with a two-thirds vote. Right now, it takes a two-thirds vote to expel a lawmaker – but just a simple majority to suspend one with pay.

“This is a really good example of where they think they need one more tool to protect the dignity and preserve the public trust in their institution,” says Jim Mayer with California Forward, a non-profit advocacy group.

He says it’s incredibly rare that the Legislature must suspend or expel a lawmaker – and it may never happen again.

“But if it does, the Legislature would have the tool," says Mayer. "So it’s a simple choice for voters: Do you want the Legislature to have the ability to suspend them without pay, or not?”

Republican Senator Joel Anderson disagrees. “Really,” he says, ”those people shouldn’t be suspended; they should be expelled. If you cannot perform the duty of voting for a bill – for whatever reason – then you need to go home.”

And he worries about the possible intimidation of lawmakers who can’t afford to lose their paychecks.

“This will have a chilling effect,“ Anderson says, sitting in his Capitol office. “Can you imagine telling a legislator, we’re gonna dock your pay for two weeks because you spoke out?”

Prop 50 has drawn very little attention this election cycle. That’s a stark contrast to when three California senators ran afoul of the law – which is what led to Prop 50 in the first place. 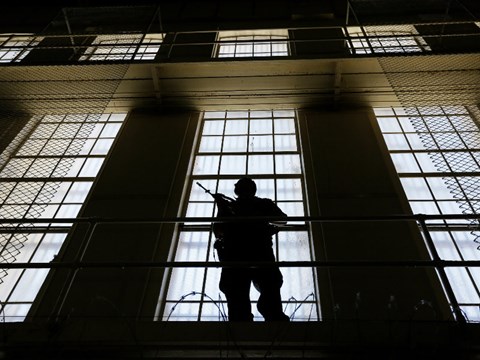 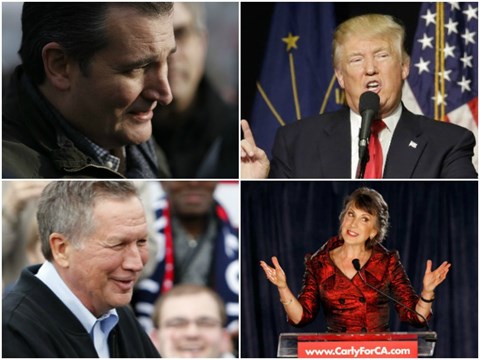