So Much Light Teases August For New Album Release 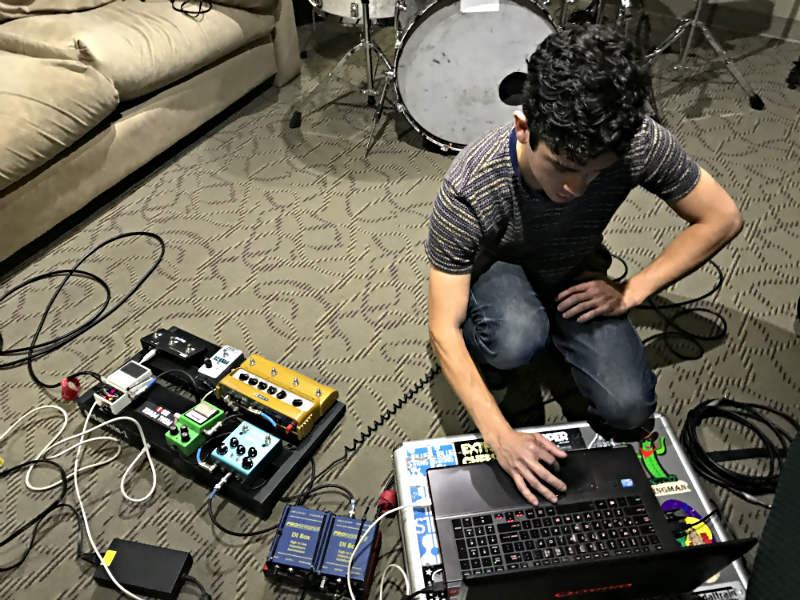 So Much Light is an Elk Grove-based band following the theme of unique, variant sound for this month's Insight Music. 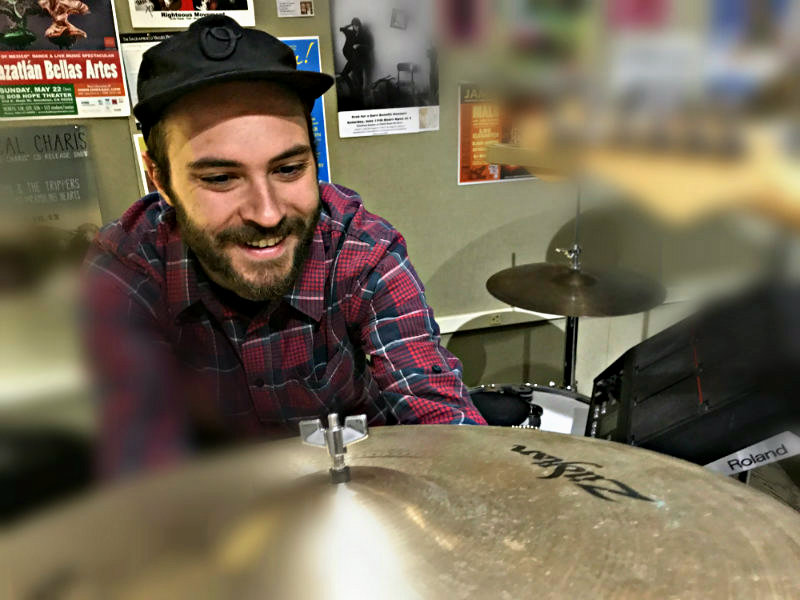 I think everyone has one really lucky cold call that will be responded to, and mine happened to be an email I sent to the label manager at Anti with a demo I recorded. The label manager at Anti is this great guy, his name is Andy Kaulkin And there are very few people like this in the music industry, but he's one of those dudes that will listen to a demo and sign an artist based on that. My manager at the time contacted him. He heard it and he liked it, but it wasn't right off the bat that he said “we will sign this kid.” There was some back and forth as to what the next record is going to sound like. I sent them some more demos, I went and met them and had some more conversations.

On finally getting signed with Anti Records

It's pretty surreal because I did grow up listening to a lot of bands on that label. At that age I felt like getting signed to a label was  making it, and that was it and I didn't have to do any work for myself at the time but that turned out to not be true. It definitely was a huge burden lifted. I had just graduated from school, and I was having to decide if music was something that I wanted to take seriously, or if I could take myself seriously as a college graduate in pursuing this goal. They kind of swept in when I need them to.

On the benefits of signing with Anti Records

It opened a lot of doors from a production standpoint just because I recorded most of what I had done at that point in my bedroom, in the closet. It allowed me to go into the nicest studio I've ever been in, and I got to meet the guy who is now my engineer and mixing engineer, Jason Cupp, who I wouldn't have been able to afford to work with otherwise. Now he's a really good friend, and number two as far as producing these songs.

On the challenges he has faced after signing with the label

It's still an indie label. It's not like it's some huge development deal from Columbia records or something. I still have to build my audience, and I'm still touring in a really DIY fashion, which I really like. It's what I'm used to. I think that the most difficult thing was realizing my expectations were not in line with reality and things weren't just going to change overnight. It took a little while to let that sink in and realize how proactive I really needed to be in all these areas that I thought was “their job.” It was a learning experience. There needs to be some kind of momentum behind something before anyone will care to listen to it.

On his favorite local artists

Definitely, and like, I don't want to give him more press because he gets so much of it, but it's got to be Frank in Hobo Johnson. He’s awesome, the pride of Oak Park, certainly.

On where he thinks Sacramento is musically

I'm really excited about the artists and the content, but honestly I kind of find myself being disappointed in the venues and the avenues through which people can have their music be heard. I find a lot of unconventional spaces end up being sort of better shows and better situations for people. I don't know why that is. I think it's getting better. I think people are becoming more aware of people like Hobo Johnson going out and packing Harlow’s. People are like “okay this is home grown talent in this room, maybe I should keep my ear to the ground a little more.”

On what is next for So Much Light

I just put out a first single from my debut LP “Oh Yuck.” The song is called Be Afraid and there is a music video for it, you can check it out on Youtube. And we shot this video with these sisters in LA. They're called giraffe studios, its Juliana and Nicky Giraffe, and in the video I'm dressed like a ventriloquist dummy, I pop out of a box, and I'm becoming comfortable, like a Pinocchio coming to life sort of moment, but I'm grotesque and worn against my inner turmoil as this ventriloquist dummy.

Bonus: Watch So Much Light Perform in the Insight green room.