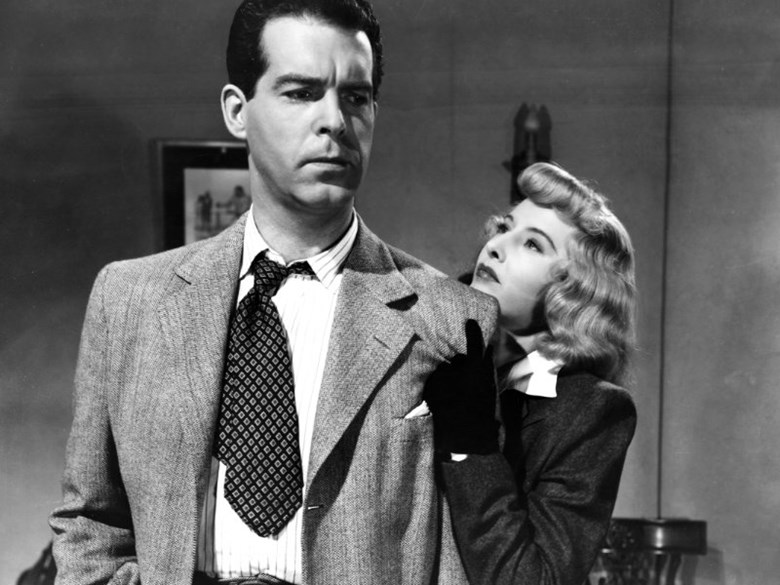 The California Museum is partnering with the Skirball Cultural Center in Los Angeles and the Academy of Motion Pictures Arts and Sciences to feature a new traveling exhibit on emigres who fled Europe to Hollywood in the 1930s and 1940s.

Curators and historians from the California Museum and Skirball Cultural Center talk about the history of filmmakers who escaped Nazi persecution and created the most memorable films of the 20th century.