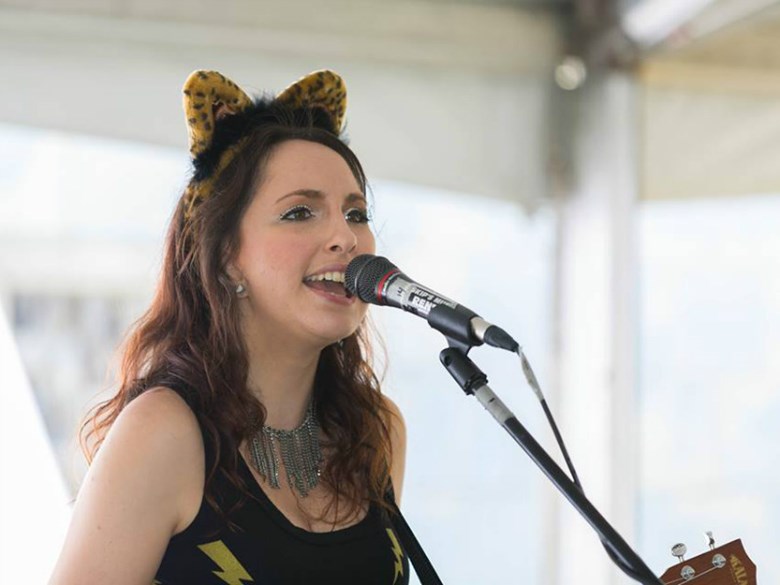 Sacramento singer-songwriter Ruby Jaye has been performing for over 15 years. She is now releasing her first full-length album, “Everything,” accompanied with a concert this weekend.

We’ll meet the ukulele and piano player who was once recognized by former Gov. Gray Davis, proclaimed a Fox Kids hero, featured in Keyboard Magazine and chosen as on of YM Magazine's "20 Coolest Girls In America."

Her style of West Coast-influenced jazz with agile vocals and unique piano playing reflects from her interest in 1920s music. We'll hear a preview of her new album and some of what her personalized style of playing sounds like.