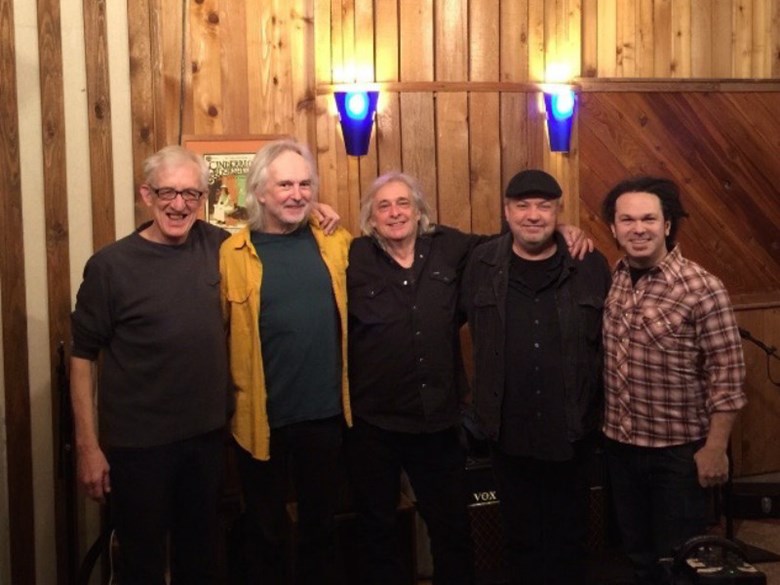 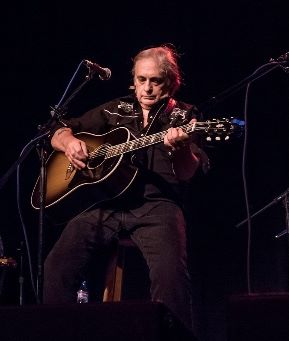 At the age of 13,Oakland musician Blackie Farrell was inspired to write his first song because he heard blasting from car radios and local music clubs. Since then, his songs have been recorded and performed by many artists.

He will be playing at Valhalla in South Lake Tahoe on July 20.

Some of the music that inspired him growing up includes Jimmy Reed, Lightnin’ Hopkins, and John Lee Hooker to Hank Williams, Merle Haggard, and Marty Robbins. Farrell attributes their gritty style of storytelling as an influence.