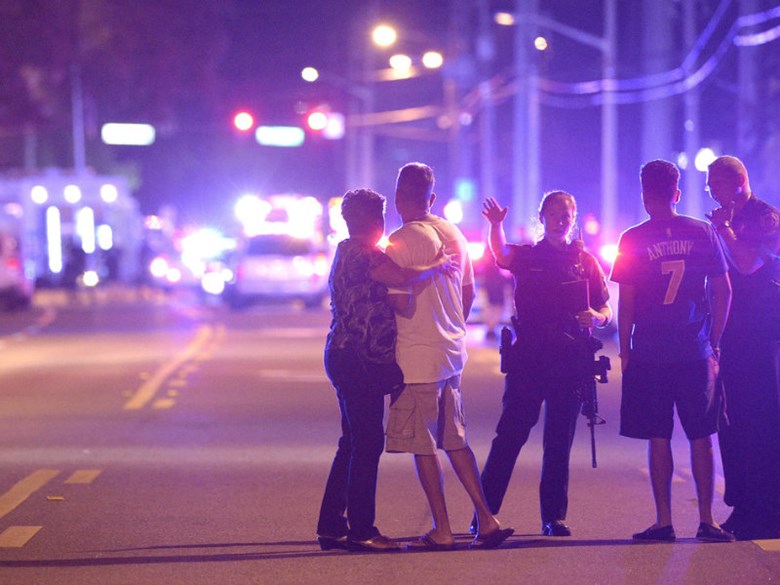 How does social media shift our experiences?  Are we experiencing tragedy and its aftermath in a more intimate way because information is accessible and ‘shared’ more than ever before?

Jones explains that the speed of posting on social media shortens the time it takes for information to disseminate across the nation, citing Twitter as the quickest way to know if something is trending.

"This new era of transparency leads itself to sharing information widely," Jones says.

Social media provides a way for people to give live updates as events are happening, Jones says citing the mass shooting in Orlando as an example.

People were using Facebook and Twitter from within the nightclub to give current information on the active shooter situation to their friends and family. Media outlets also shared some of those tweet conversations.

"It humanizes all of those people to know what they were thinking, who they feared, what they loved ...," Jones says.

Jones attributes social media as the reason why people outside Orlando were able to resonate with the tragedy, including the Sacramento area.

"So many more people in Sacramento were touched by the tragedy in Orlando because of what we saw in the news and in social media," Jones says.

Jones also brought up a point saying that the shooter wanted to raise the profile of ISIS, which is why he was checking to see if he was trending while in the nightclub.

When people share thoughts and sympathies on Facebook and Twitter, that becomes what is described as a product of someone's political goals when logging into social media.

"For some, it’s a message of love ... how to be more inclusive in sympathies," Jones says. "Others would draw to one element of tragedy over others. For some, it might be terrorism, gun control, violence of lgbt. Others, it might be immigration."

Following the mass shooting, a pastor in Verity Baptist Church shared a YouTube video of his sermon praising the actions at Orlando and saying he regrets that more people were not killed that night.

Because there was a video instead of only word of mouth that was shared on Facebook, Jones explains that takes out the possibility of misinterpretation or anything being taken out of context.